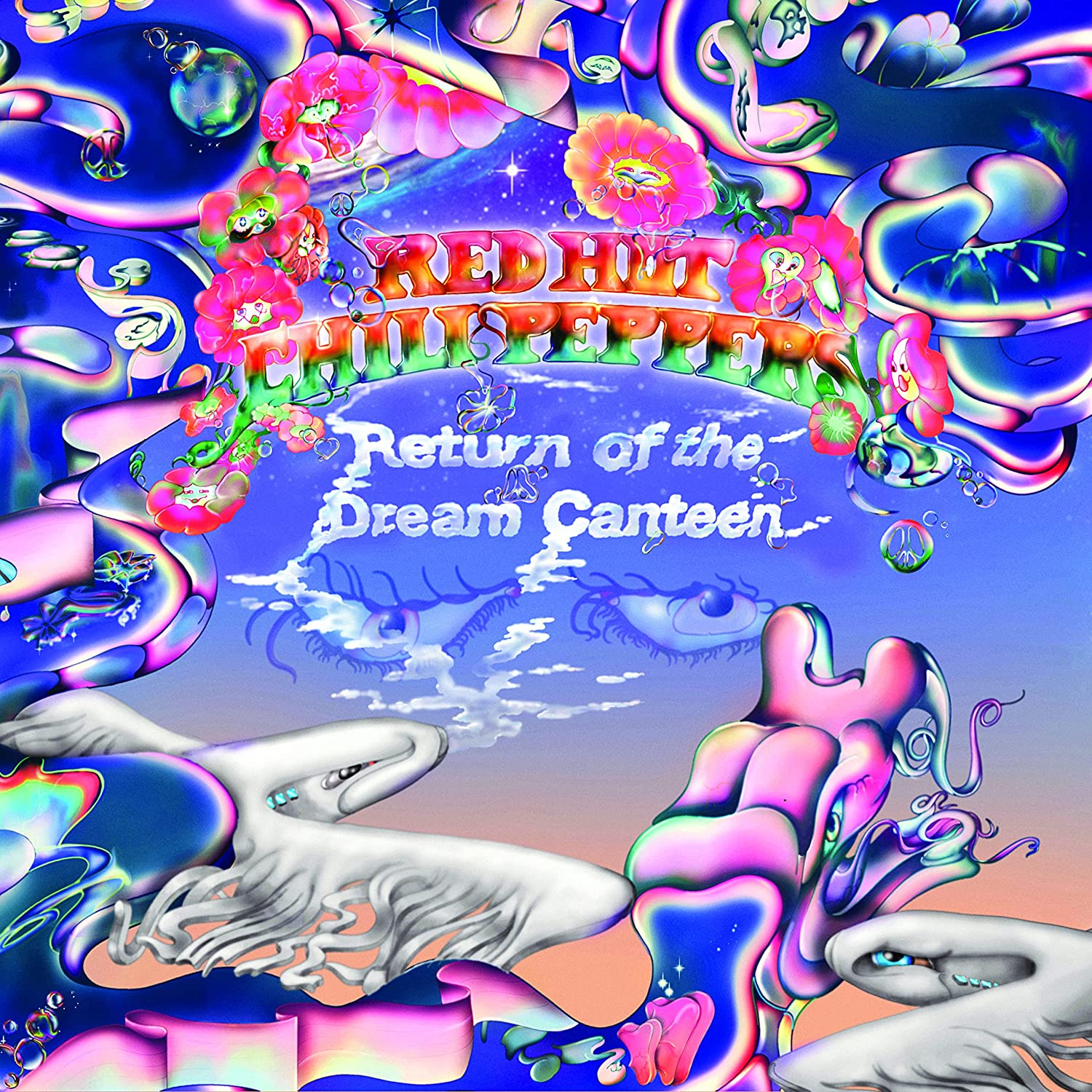 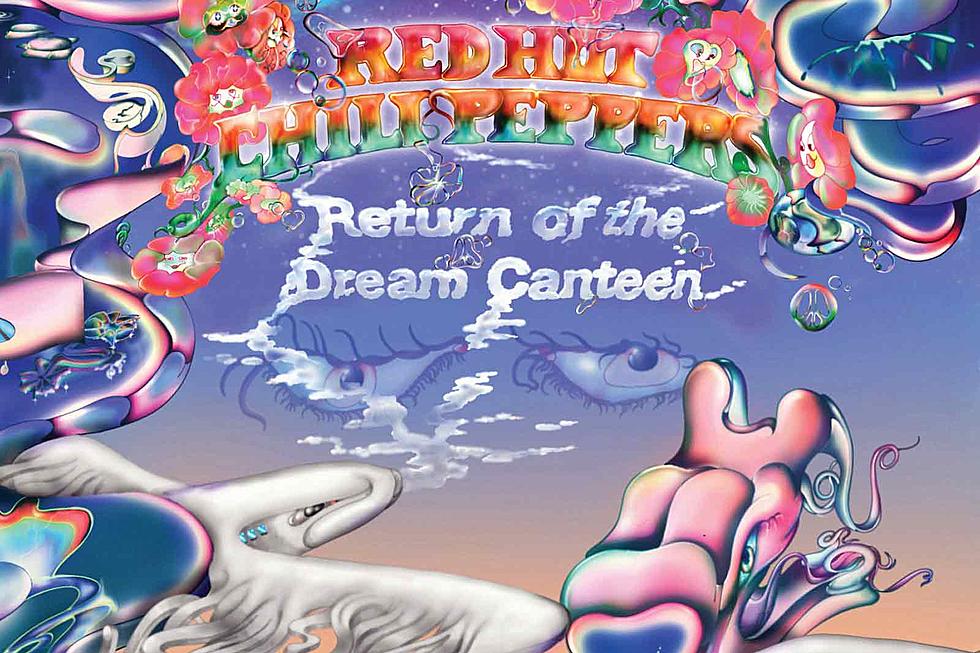 Red Hot Chili Peppers return with their newest album ‘Return of the Dream Canteen.’ Collectively, the album is as sonically colorful as the accompanying artwork is. The album opens with drums and a bass guitar riff, and the utilization of natural guitar, bass and drum sounds throughout the full body of works is highlighted with electronic elements that give the record a familiar yet new sound.

The album is filled with funky grooves that are bound to stay with the listener long after their first experience with the music. The rhythmic hook of ‘My Cigarette’ is a sonic earworm that can stuck in the listener’s head for hours after listening. The use of rhythmic repetition in the vocal lines lures the ears in, and then the interjections of lyrics such as ‘Greek to me I don’t speak Latin/ Island calling, must be Staten/ Nat King Cole and Dick Van Patten/ New York Dolls all dressed in satin’ surprise the ear, while keeping it engaged. Later in the song, the saxophone solo gives another color to the picture, while also adding a nice musical period of sorts to the sentence.

Track 14, titled ‘La La La La La La La La’ adds a nice sonic contrast to the album, as it begins more contemplatively than the others, and this mood continues, as the lyrics muse about what a relationship could become, looking into the future, and stating that the singer, Anthony Kiedis, would love to spend his life with the person he is singing about. The title alone immediately inspires intrigue by the song and why the band may have chosen to call it what they did. Upon listening, it made total sense, and the chosen title is perfect for the emotions this song evokes and conveys.

As a songwriter and musician myself, I thoroughly enjoyed the wide variety of musical content and textures within this album. The rhythmic qualities of many lyrics stuck out to me, and I found great enjoyment in hearing the use of syllables as another percussive element, on top of already groovy drums.

Containing 17 tracks, this album was long and immersive. It flows from track to track, regardless of if the listener chooses to listen to its songs in order or press shuffle. If you’re looking for a collection of songs that are funky and groovy, this is definitely a solid choice.