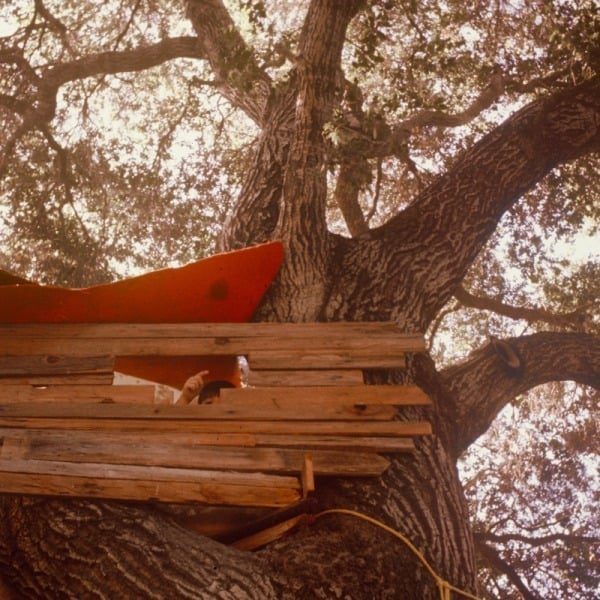 ALBUM REVIEW: The Backseat Lovers Waiting To Spill Proves Worth The Wait

Born out of Utah, indie-rock quartet The Backseat Lovers, consisting of Joshua Harmon (vocals, guitar), Jonas Swanson (guitar, vocals), KJ Ward (bass), and Juice Welch (drums), released their long-awaited album Waiting to Spill on October 28, 2022, under Capitol Records. The album is a follow-up to their critically acclaimed debut When We Were Friends, a collection that catapulted their profile, especially when the track “Kilby Girl” went viral and immediately elevated their career as artists. Known for their intense guitar solos and Harmon’s unique voice, the band has amassed more than four million listens on Spotify since their inception in 2018. Waiting to Spill keeps the classic The Backseat Lovers style while bringing in new, more experimental elements: messing with their usual song format, bringing in elements of folk and jazz, and producing a unique collection for their listeners.

Waiting to Spill begins with “Silhouette”, a mostly instrumental track that starts with soft guitar strums that lead into a drum build-up that the band is known for doing. As the song progresses, the band brings in piano melodies that are later used in other pieces, and ends on a cinematic note with the sound of a car driving by, generating a coming-of-age feel. The second song, “Close Your Eyes”, introduces the album’s main themes of change and growing up, the piece specifically highlighting what it’s like to leave your childhood home. “The clock it ticks/ I have to get older/ When I wake up/ And the dream is over.”

The fifth track, “Words I Used”, is the first full song that strays from what The Backseat Lovers normally produces. Starting off acoustic and then turning into a piano-heavy tune, the song’s melancholy feel seems like it would be best in a film like La La Land, something full of reflection and longing. “I will wait for you to call/ Though I told you that we shouldn’t speak outside normal protocol/ How could you give me your all?/ Why should you wait for me at all?” “Words I Used” has that classic escalation of beat, but instead of leading to a guitar solo, it bleeds into an electrifying piano motif.

“Snowbank Blues”, the sixth song, delves into the band’s rising fame and what it was like leaving from place to place for shows. Additionally, it’s another time that The Backseat Lovers left their usual indie-rock strain, this time for something folksy and acoustic. “Well there’s coffee in my cup/ And cameras in my face/ Well I think I’ve had enough of all these/ People in this place/ Tomorrow I’ll be gone/ Could be a thousand miles away.”

The seventh track, “Follow The Sound”, revives the jazz themes from earlier, bringing back the piano sounds for a song about grappling with success. It later turns into a rock and roll tune that continues right into the following song, “Slowing Down”, although the latter takes more of a punk-rock tone. Waiting to Spill closes with “Viciously Lonely”, a song as introspective as it sounds as Harmon sings about where he is in his life. The piece was written after the band bought a house “upon the clouds” in Salt Lake, Utah with a porch that overlooks the valley; within this very space, during a rainstorm, Harmon began writing the lyrics to this song, the voice message that he recorded it on being played as the album ends. “But as my youth begins to expire/ I’ll slowly put a little less wood on the fire/ But maybe it’ll turn like a roll of old film/ Or a bottle of wine/ That’s been waiting to spill.”

The Backseat Lovers have only been making music for a couple of years, but their place in the indie-rock world has been carved out by them since their debut album. Waiting to Spill not only makes sure that their still one of the leading figures in upcoming indie, but also verifies that the band will continue to experiment with new sounds, constantly creating music that’s well worth the wait.