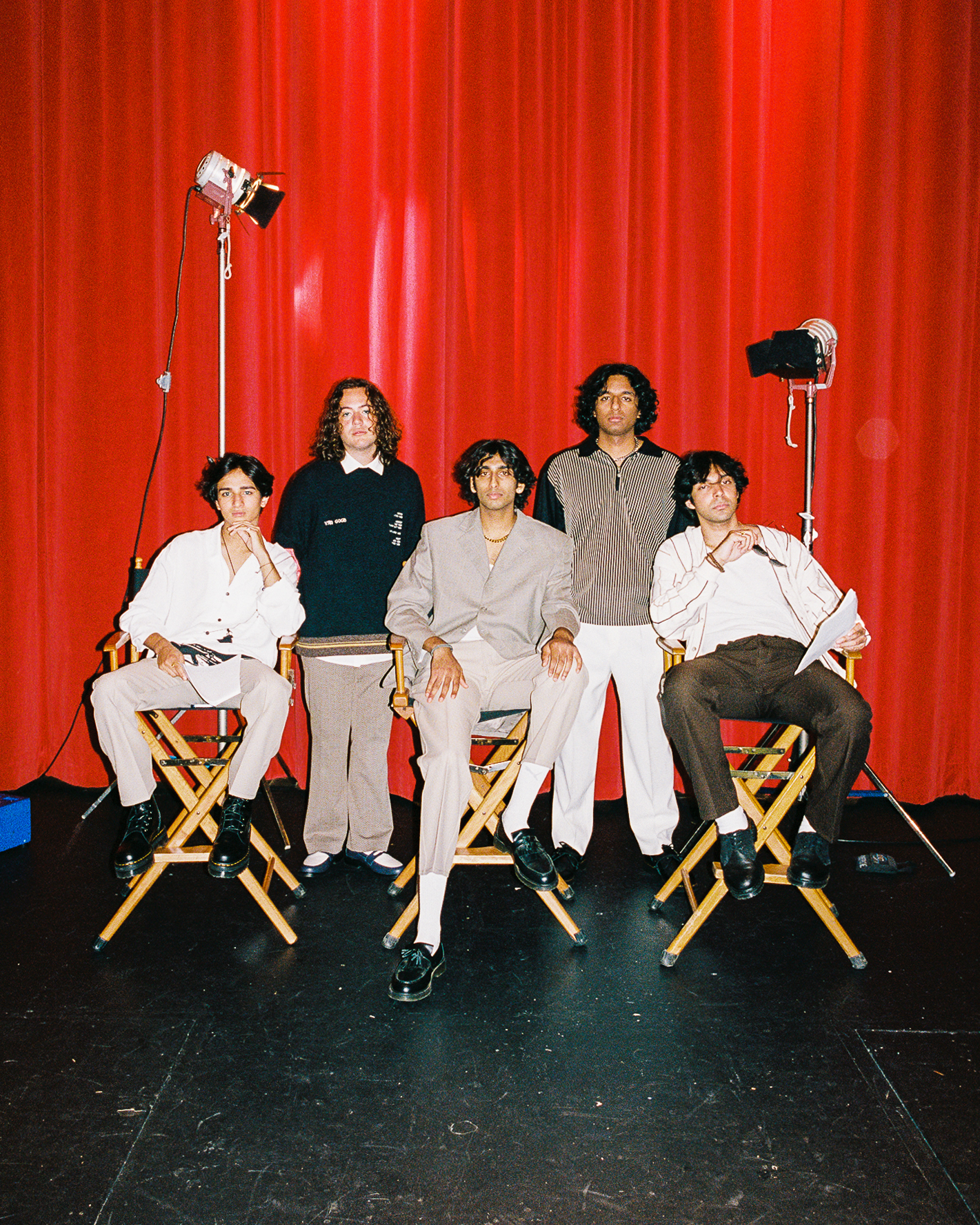 North Carolina based-quintet Weston Estate released a couple of new songs earlier this year with “Drown” and “So Good”. The tracks represent what the group describes as their transition into a new chapter of their lives. Comprised of Srikar Nanduri (guitar), Manas Panchavati (vocals), Tanmay Joshi (vocals), Abhi Manhass (production, bass), and Marco Luka (vocals) the majority of the band members have been juggling their music career while attending various universities. During the summer, they separated to travel as they stated, “this summer we all experienced our own separate adventures. Manas went to Sweden, Marco moved out to LA, and Srikar traveled to India and Turkey. Abhi and Tanmay stayed local to NC, but all of us experienced our own form of new relationships. Whether they were ones we were rebuilding in ourselves, or ones with other places or people, we found new meanings this summer.” Forming in 2017, Weston Estate have garnered over 50 million streams highlighted by popular tracks such as “Fresh Air,” “Hypnotized,“ “Cotton Candy,” and others. They acknowledge inspiration from artists like Daniel Caesar, Young Thug, and Frank Ocean as well as their own cultural influences (all are of Indian descent with the exception of Marco who is first generation Cuban-American).

Weston Estate spoke with B-Sides host Pete Mar about how their passion for discovering new music together helped inspire them to create their own sound, how they juggle their scholastic and musical career, plans for new music and more.