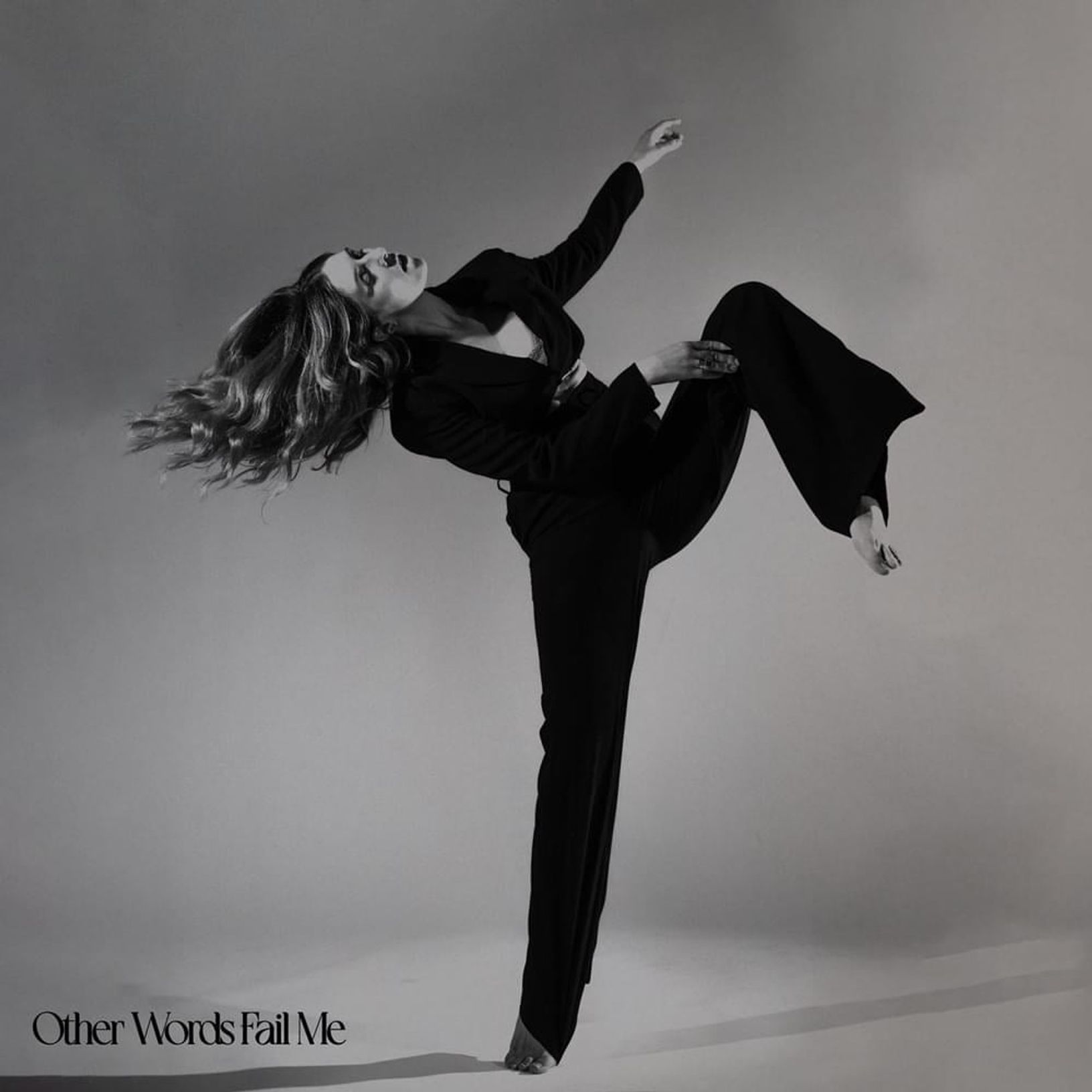 ALBUM REVIEW: WILDES’ Debut ‘Other Words Fail Me’ is Deep, Dark, and Dynamic

English singer-songwriter Ella Walker performs under the name WILDES, an adequate premise for the bold music she creates on her debut album Other Words Fail Me, released January 13, 2023, independently. In the golden era of music, it’s easy for an artist to get lost in the sea of powerful pop, but Walker, without, fail separates herself from everyone around her, the ten piece album an audible symphony of her melodic voice and high command over simplicity. Other Words Fail Me touches on ideas of self improvement, relationships, grief, and longing, a wide formation of the very things that make us human. And yet, Walker has managed to distinguish each theme from the last, still maintaining a constant flow that’s never once awkward.

Other Words Fail Me begins with “Woman in Love,” a visceral experience that immediately showcases Walker’s strong voice to a heavy guitar strum. Comparable to the sounds of “Woman Like Me” by Adele, “Woman in Love” is dark and ethereal, covering the idea of being in a toxic relationship. “Is it jealousy keeping you from letting me go?/ Why’s the melody sitting like a lump in my throat?/ How would you know everything I’ve become?/ How would you know I’m a woman in love?” The following track, “Lightly,” leads more to the softer side, starting off with piano chords to a song about trying to act more freely.

Another tone shift strikes in the third song “Far and Wide,” the heavy drum beats and Walker’s rich voice creating a coming-of-age, late night drive type track. Like in the rest of her debut, Walker’s songwriting abilities really shine through, the chorus explaining how she’s remained dedicated and loyal to a friendship over time. “If you want a soul to fight beside/ I will follow far and wide/ Sleepless nights and all the tears we’ve cried/ Oh I will follow far and wide.”

Her lyrics paint another picture in the fourth track “Flames” as she covers what it’s like to feel depressed but wanting to change. She sings, “It’s the strangest feeling/ To watch your hope leaving/ And not even put up a fight,” over acoustic soundscapes, adding to the range of genres on the album. The next song, “Restless,” is even more melancholic, a simple but heartbreaking piece on losing a loved one and feelings of grief. “Settle down Darling/ You made your mark on us all as you know/ How do we do it?/ I bury you out there alone in the cold.”

In “Just Like You” and “Real Life” Walker returns to her darker means of singing, bringing in energies that of Florence Welch and K. Flay. The songs are guttural in the tenderest sense, full of electric guitar riffs and haunting choir backups.

The eighth song, “Anytime,” cuts through the intensity with its sincerity. It’s depressing and full of desperation; the piece a beg for someone who doesn’t care about you anymore to call and the promise that when they do, you’ll pick up. “It’s sad to see you in another light to me/ Still, I wait for your call/ But you’re not there anymore.”

It is first nature to begin to compare WILDES to leading female powerhouses like Julien Baker or Lorde, but just one listen to her debut Other Words Fail Me proves that she deserves her own distinct seat at the table. While her cover may be in black and white, her songs are anything but, and the entire 38 minutes and 55 seconds of her music is not only moving, but indescribable.