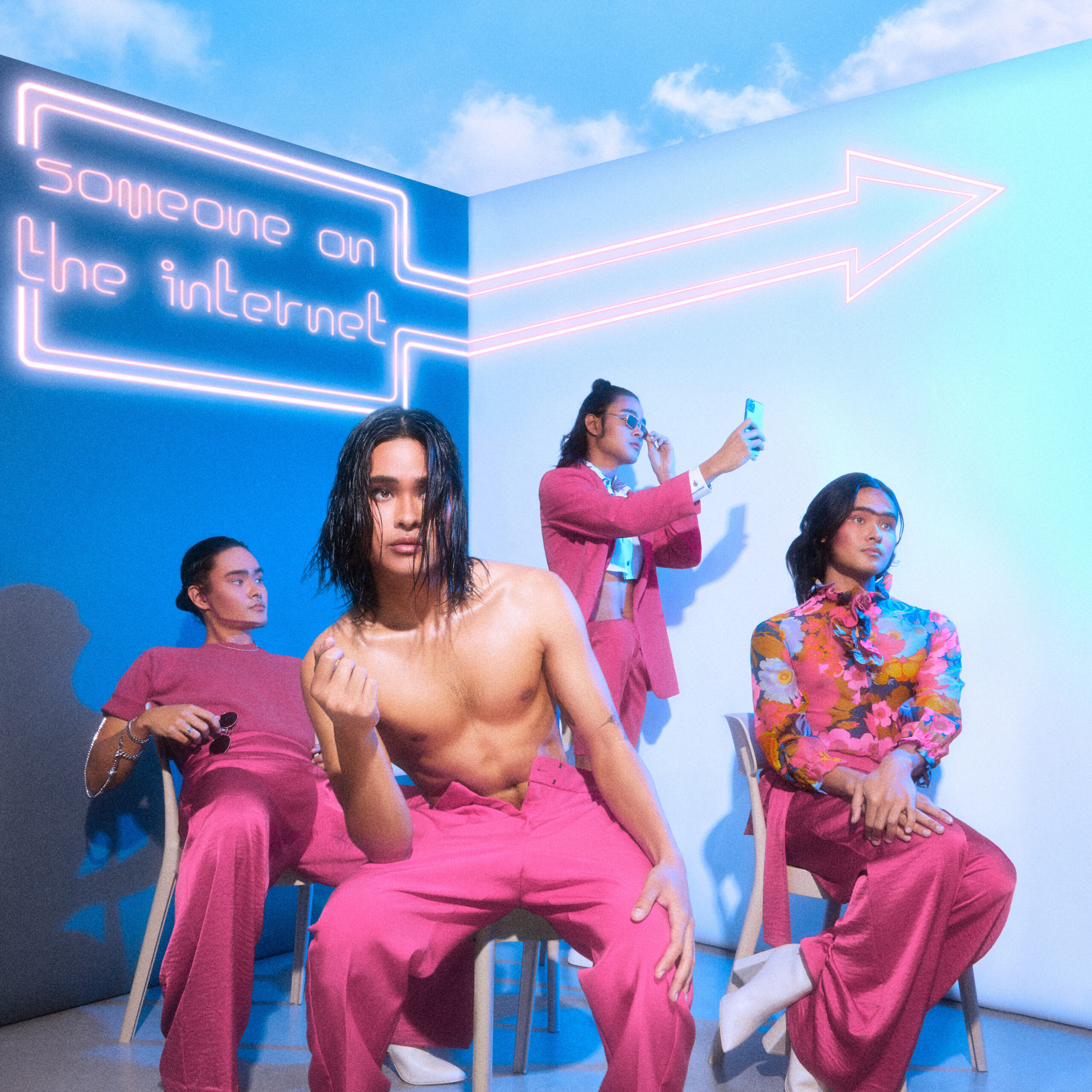 ALBUM REVIEW: Will Jay is ‘Someone on the Internet’

January 18 brought the release of Will Jay’s newest album, titled ‘Someone on the Internet.’ It’s a thematic piece addressing the modern world within the context of wanting to be ‘someone on the internet.’ As a member of Gen-Z, I found it relatable and fitting to the modern culture. My generation seems to be overly concerned with follower counts, likes, and getting the attention of our peers via the world wide web.

Track one begins with its chorus, which made an ideal opening and introduction for the song and the album at large. Jay sings “so if you wanna follow me, that’s the modern currency, I’ll never be myself again, when I’m someone on the internet.” This chorus depicts the need many young people feel to fit in and gain followers, and the analogy of follower count to currency and wealth is accurate.

Within the terms of production, I really liked the choices they made. The album was filled with synthesized sounds, which further drives the messages and theming of the album. It would not have been as effective has they made different instrumentation and arrangement choices, and I really appreciate the attention that was paid to detail there. At times, there were vocal effects applied that added that sense of ‘internet’ or of computers, as it sounds more technologically produced while still maintaining a natural feel that reminds the ears there is a real person behind the mic, and behind all the screens we encounter each and every day. The rhythm sections felt groovy and tight the entire time, and while overall simple, they were very effective in supporting the melody.

I really enjoyed the amount of topics Jay was able to cover on this album while still keeping the theme cohesive sonically and lyrically. He explores the desire many of us face to have large follower counts and be noticed, while also addressing topics such as crushes and drug use in songs such as track 2, titled ‘Planes Don’t Fly,’ and track 3, ‘Alone or in Love.’


Will Jay - Planes Don't Fly (Lyric Video)
In closing, this album was a fun listen. As a musician myself, I gathered a lot from the writing and production on it, but someone who isn’t as musically active would still enjoy the listen, and ultimately find at least one thing they relate to, if not more.

Album Review someone on the internet will jay