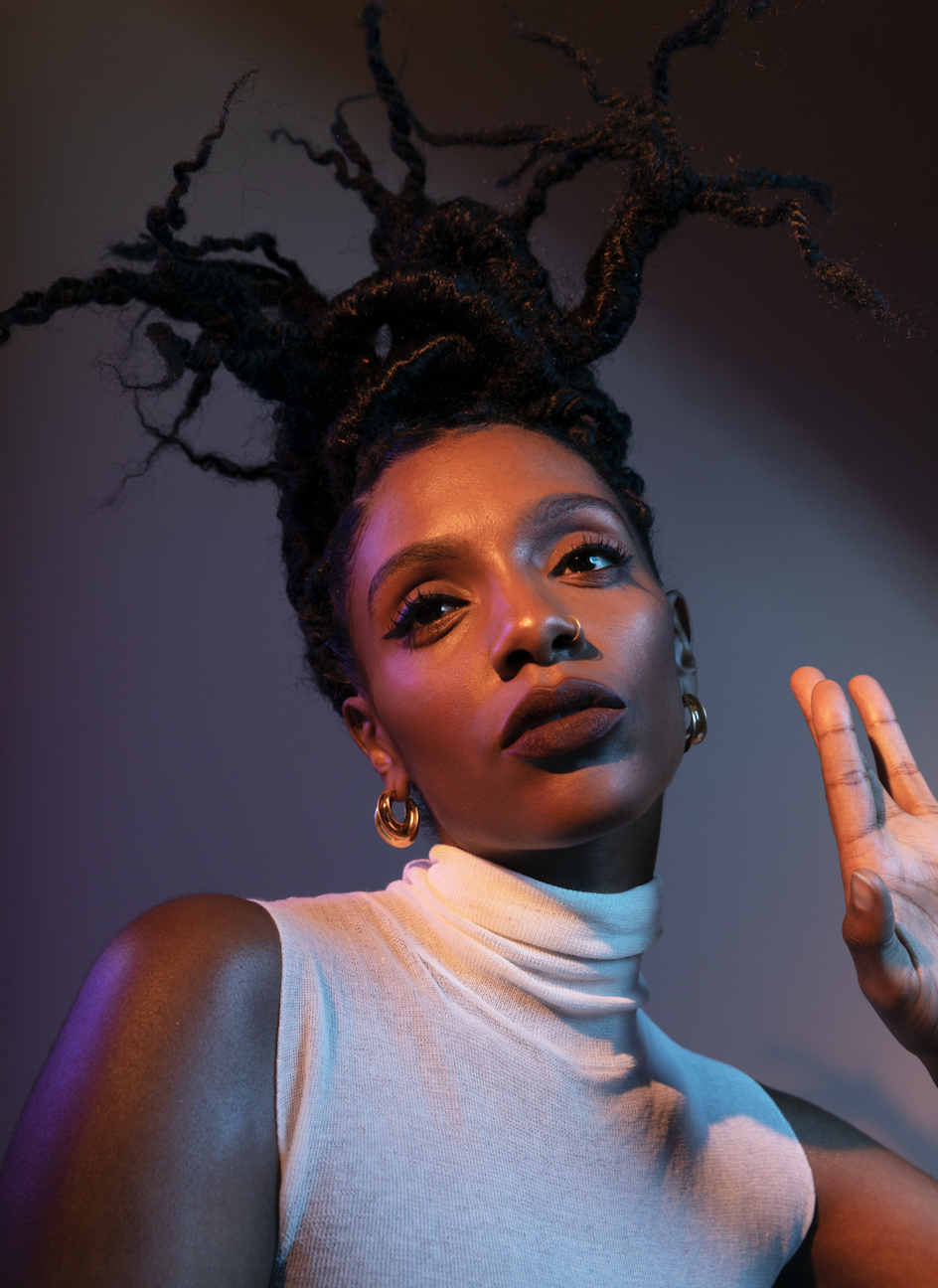 With so much new music coming out every week, it can be hard to know what to listen to first. Every week, we highlight some of our favorite tracks to kick off your weekend. The best way to keep up with our selections is by following our ‘New Music On-Repeat’ playlist on Spotify. This week’s picks include tracks from twenty one pilots, Mereba, Louis the Child, and more!

1. The Aces – “Don’t Freak”
Indie-pop quartet The Aces return with a new single “Don’t Freak” after their widely beloved sophomore album ‘Under My Influence’. Lead singer Cristal Ramirez opens up about her mental health on this track, and as we move into Mental Health Awareness Month, the song is especially timely. Though the song grapples with the Ramirez’ struggles with anxiety, the instrumental is ecstatic, with the carefree groove that endeared us to the band in the first place.

2. CLOVES – Nightmare
Australian-born pop singer CLOVES, aka Kaity Dunstan, just announced her sophomore LP ‘Nightmare On Elmfield Road’ alongside the debut of this new single “Nightmare”. CLOVES also seems to be interested in an exploration of mental health on this record, with “Nightmare” and the other singles “Manic” and “Sicko” examining the young artist’s struggles with anxiety, depression, and self-doubt. This track dives into the depths of CLOVES’ mind within production of epic scale. But the grandiosity of this track is balanced by her confessional songwriting, and we can’t wait to hear the new record.

3. Still Woozy – “Kenny”
Still Woozy is best known for his sun-drenched, carefree indie rock songs, but on this new track “Kenny”, Woozy dives into a more tender, intimate sound. Woozy was inspired after spending time in Montana’s Great Plains, where he reflected on loneliness and isolation amidst the vast wilderness and quiet towns. Woozy is still preparing his debut album, but this track, combined with his single “Rocky” released earlier this year, demonstrates how Woozy is sticking to those dreamy indie roots, while expanding his emotional range.

4. ZHU – “Yours” ft. Arctic Lake
We’ve been a fan of electronic producer ZHU since his emergence from the underground scene in 2014. His new album ‘DREAMLAND’ is out now, but the final single “Yours” is truly a standout track. Collaborating with UK alt-pop artist Arctic Lake, ZHU crafts a haunting atmosphere where wavering pianos give way to exalted synths. The song muses on love “in the moment”, calling our attention to the present experience. This track would fit perfectly in a techno club, but until we can get back to the dance floor, we’ll just have to blare it in our home speakers.

5. The Marías – “Hush”
The Marías are finally releasing their debut album ‘Cinema’ June 25th. The L.A. band has gained a loyal following for their sultry, groovy indie-rock songs even before the release of their debut. This new record is inspired by the allure of cinema, which initially bonded founding members María Zardoya and Josh Conway. This new song “Hush” is definitely cinematic, with Zardoya’s signature crisp-yet-airy vocals peppering the synth-laden soundscape.

6. Mereba – “Rider”
If there’s a way to guarantee I will love a song, it would come down to three elements: a distinct groove, buttery vocals, and steel drums. It seems like Mereba read my mind with this new song “Rider”. I have been so excited to hear how Mereba would expand upon the incredible success of her debut album ‘The Jungle Is the Only Way Out’. She constantly sets the standard for phenomenal R&B music, and this track really demonstrates not only her command of songwriting, but her mastery of melody and tone.

7. twenty one pilots – “Choker”
Fans were overjoyed to hear that twenty one pilots would be releasing their sixth studio album ‘Scaled and Icy’ May 21st. This new track “Choker” is the second single from the record, which is comprised of songs Tyler Joseph wrote during his time in isolation due to worldwide stay-at-home orders. What results is not necessarily a reimagining of the sound fans have come to love, but a new creative fire that is evident in both of the singles they’ve released so far. The production on this track is seamless despite Tyler Joseph and Josh Dun collaboratively engineering the song from opposite sides of the country.

8. Alec Benjamin – “The Way You Felt”
Alec Benjamin has a devoted young fanbase, who’ve become endeared to his crystal clear pop songs and soft emotive voice. This new song “The Way You Felt” was born from a dark period while Benjamin isolated himself during the pandemic. The feeling of physical and emotional longing pervades this track, and is especially potent as we begin to return to normal life. Benjamin knows how to create a melancholy song that still catches you, and that skill shines on this song.

Alec Benjamin - The Way You Felt: The Words

10. Gabrielle Current – “If I Fall”
Rising R&B/soul singer-songwriter Gabrielle Current just released this new single “If I Fall” which is a great introduction to her work thus far. Current’s voice is fascinatingly expressive, with an airy quality that doesn’t detract from its weight. This track features an exceptionally funky bass line that creates an addicting laid-back groove.

Gabrielle Current - If I Fall