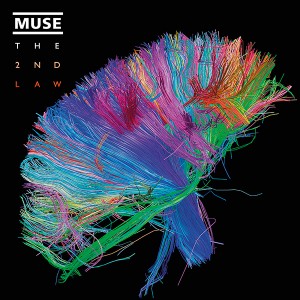 Muse has released another track from their forthcoming album, The 2nd Law. The track, “Unsustainable,” incorporates the dubstep sound than many fans were skeptical of when the band released a trailer to announce the album title. The track was made available as a pre-order bonus for fans. The 2nd Law is slated for release on October 2, 2012 and will follow up the U.K. band’s successful, The Resistance, from 2009. Meanwhile, Muse has been confirmed to perform during the closing ceremonies of the Olympics this weekend.