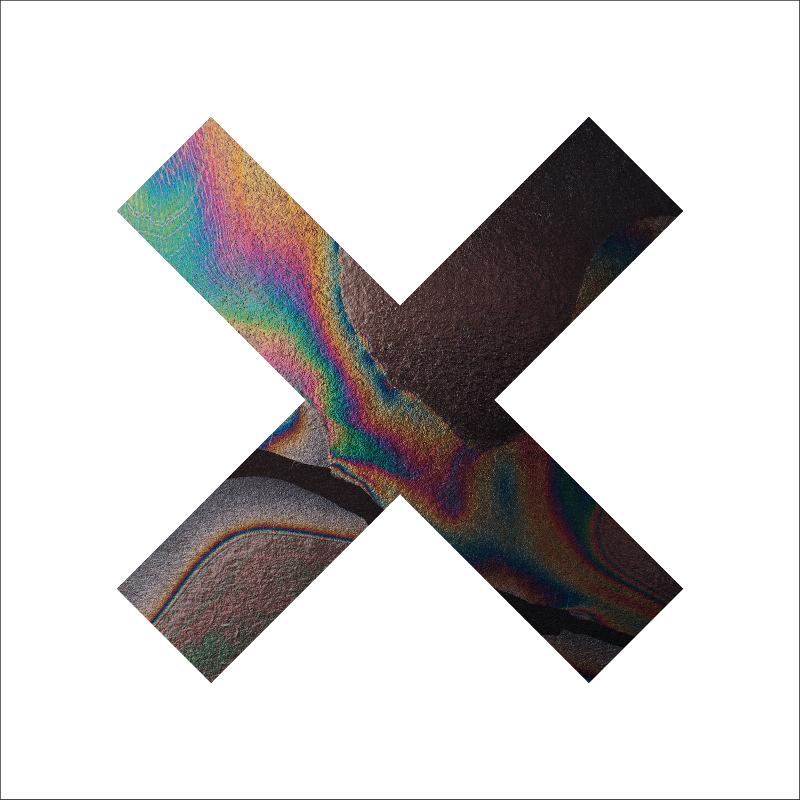 ALBUM REVIEW: Coexist by The xx 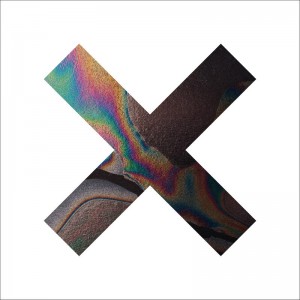 Following such a strong debut album in 2009 with xx, fans and critics alike weren’t sure how London trio The xx would be able to out-do themselves on this next record, but it’s hard to ignore the sheer brilliance on a single like “Angels”­­­, the first release off their much-anticipated second album Coexist.

As of September 3rd, in collaboration with Internet Explorer, the band had released Coexist for streaming on their website, also including an interactive map that allows fans to share the album and allows them to see how many places the album has been shared around the world on any given day.

While The xx do stay with their signature atmospheric style, the songs themselves stray away from the quirky intricacies of their previous work and instead, the band explores filling the empty space with subtle tones and beats, creating a much fuller and sophisticated sound.

Romy Croft and Oliver Sim’s hynoptic vocals intertwine seamlessly as they trade off on songs. Sim takes the lead on songs like bittersweet tracks like “Fiction” and “Missing” while Croft croons behind him. Croft takes the lead and breaks the somber mood with her achingly heartfelt lead vocals on tracks like “Try” and “Angels”. But it’s the tracks where they share the songs equally that are the really spectacular moments on the album (i.e. “Sunset”, “Tides” and “Our Song”) as they lead you through a heartbreaking but contemplative moment of emotion on each song.

Coexist is now available for download via iTunes and Amazon. You can catch The xx at these tour dates this fall: