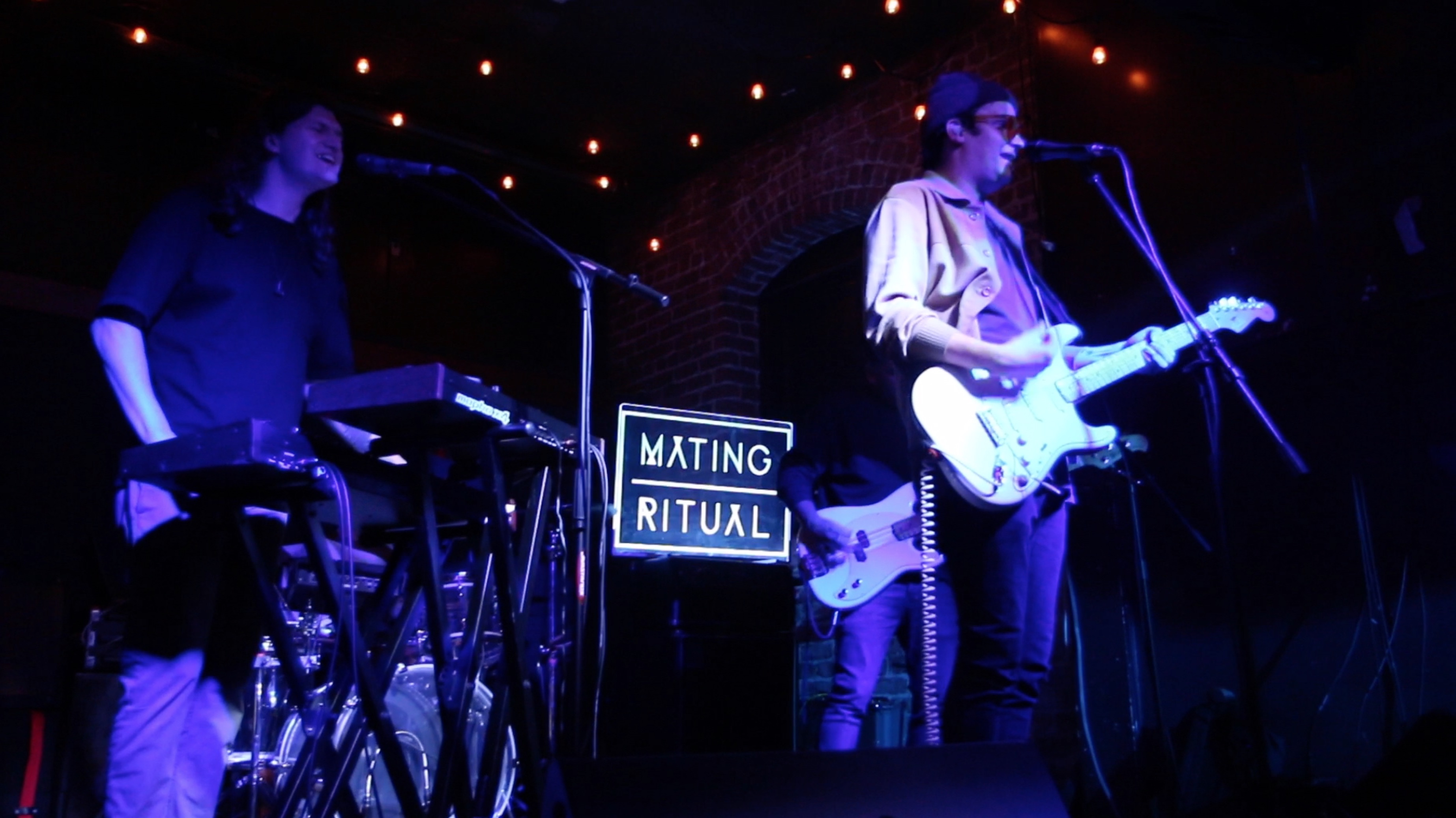 On the heels of a critically-acclaimed EP and much attention online, Mating Ritual recently released their debut album How You Gonna Stop It? on January 24, 2017. Mating Ritual’s Ryan Marshall Lawhon has been involved with music since an early age, having been influenced by a variety of music from classical and new age music to post punk and emo. Lawhon established a reputation for creating complex yet catchy songs with his prior band Pacific Air and even moreso now with Mating Ritual. How You Gonna Stop It? was recorded over a two year period in apartments, garages and lofts all over Los Angeles county, as well as several traditional studios and one five-day cruise to Puerto Vallarta.

Mating Ritual performed the track “I Wear Glasses” from their debut album and spoke with B-Sides about the debut album, inspiration for the material and more.