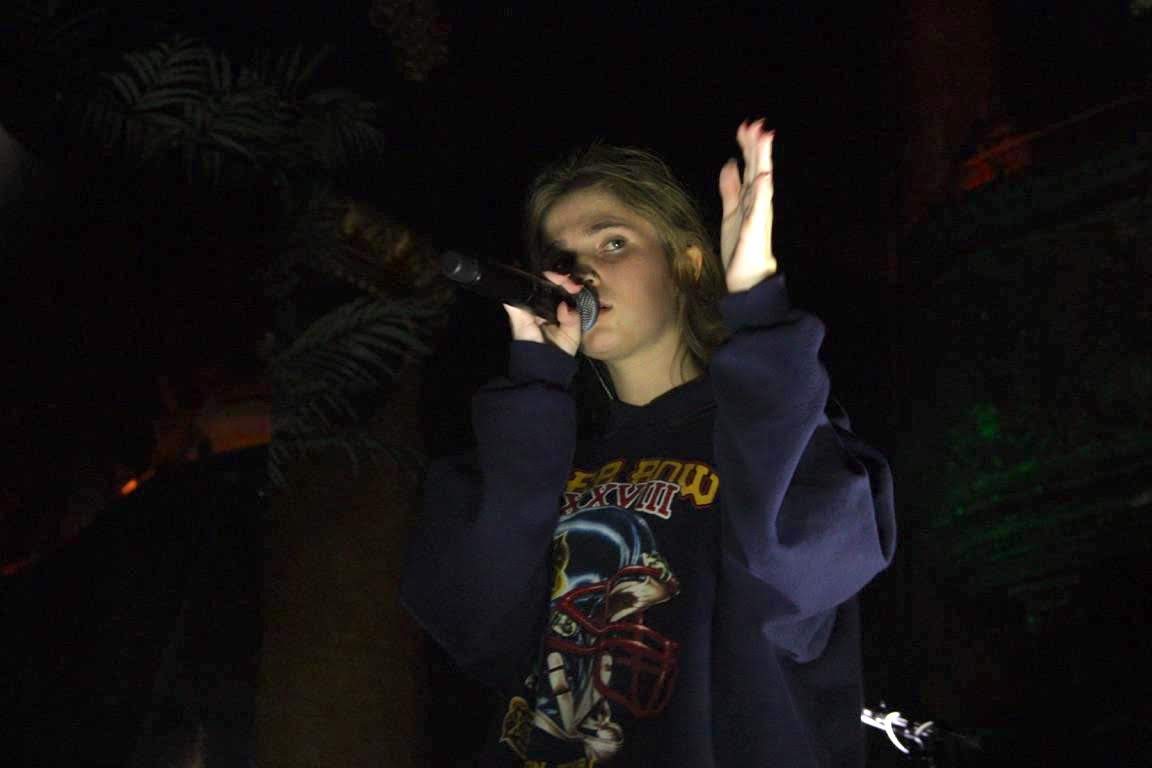 Following the release of her now critically acclaimed and highly streamed debut EP diary 001, 19-year-old Clairo embarked on a North American headlining tour that included appearances at Mo Pop Festival in Detroit and Lollapalooza Festival in Chicago. The performances follow up her appearances opening up for Dua Lipa during select North American tour dates earlier in the year. Since releasing her debut song “Pretty Girl” last summer, Clairo captured the attention of many music fans as the official music video for “4EVER,” also from her debut EP, amassed more than 1 million plays in less than a month and more than 3 million plays on Spotify alone. Regarding the unique album title, Clairo stated, “I decided on this title because to me, each song feels like a different diary entry from a different time in my life. There are songs from SoundCloud days, a song that took me 7 months to finish, a song that was completely made in a studio, etc. It is the end of a chapter for me and I’m excited to show you what i’ve got next.” Having sold out numerous dates on her headlining tour, Clairo continues to grow her audience as she will perform at a few European dates including the D Code Festival in Madrid, Spain. Check out the photos from her sold-out San Francisco date at the Great American Music Hall!