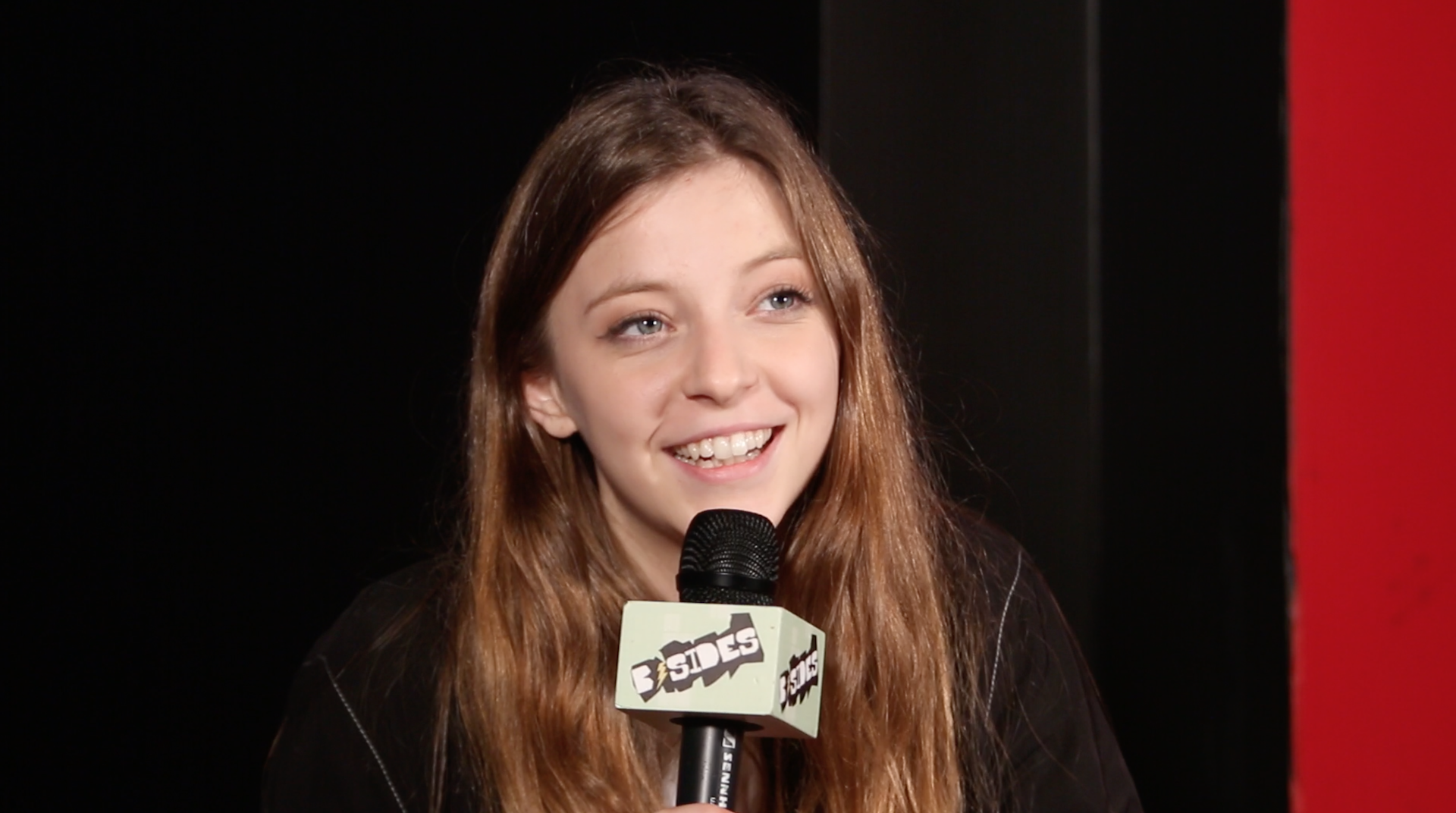 U.K. artist Jade Bird has been seemingly parked in the U.S. for the last year or so, having spent time recording her debut EP, Something American and touring heavily throughout the country. Her latest single, “Lottery”, was released at the beginning for 2018, which saw Bird’s profile continue to rise with critical acclaim, perform at SXSW and Bonnaroo and has a growing fanbase. Born in Hexham, U.K., Jade’s early life was spent in South Wales, Germany and Chesterfield, as both parents were in the army. When her parents split up, she would be predominantly be raised by her mother and grandmother, who encouraged her musical ambitions with her grandmother giving Bird her first guitar. Influenced by empowering country heroines like Loretta Lynn to iconic alternative songwriters like Patti Smith, and following a thread through folk and Americana to incorporating such confessional, undiluted songwriting into pop music (Alanis Morisette’s Jagged Little Pill was a similarly early touchstone), Bird would find her sound performing at numerous open mic nights and gigs while going to the prestigious BRIT school in London. On the cusp of finalizing her debut album, written and recorded in the U.S., Bird will continue to tour through the rest of the year.

B-Sides met up with Jade Bird during her San Francisco tour stop to talk about her early influences, why she never got into the “emo” scene, what her debut album will sound like and more. Check out the interview: