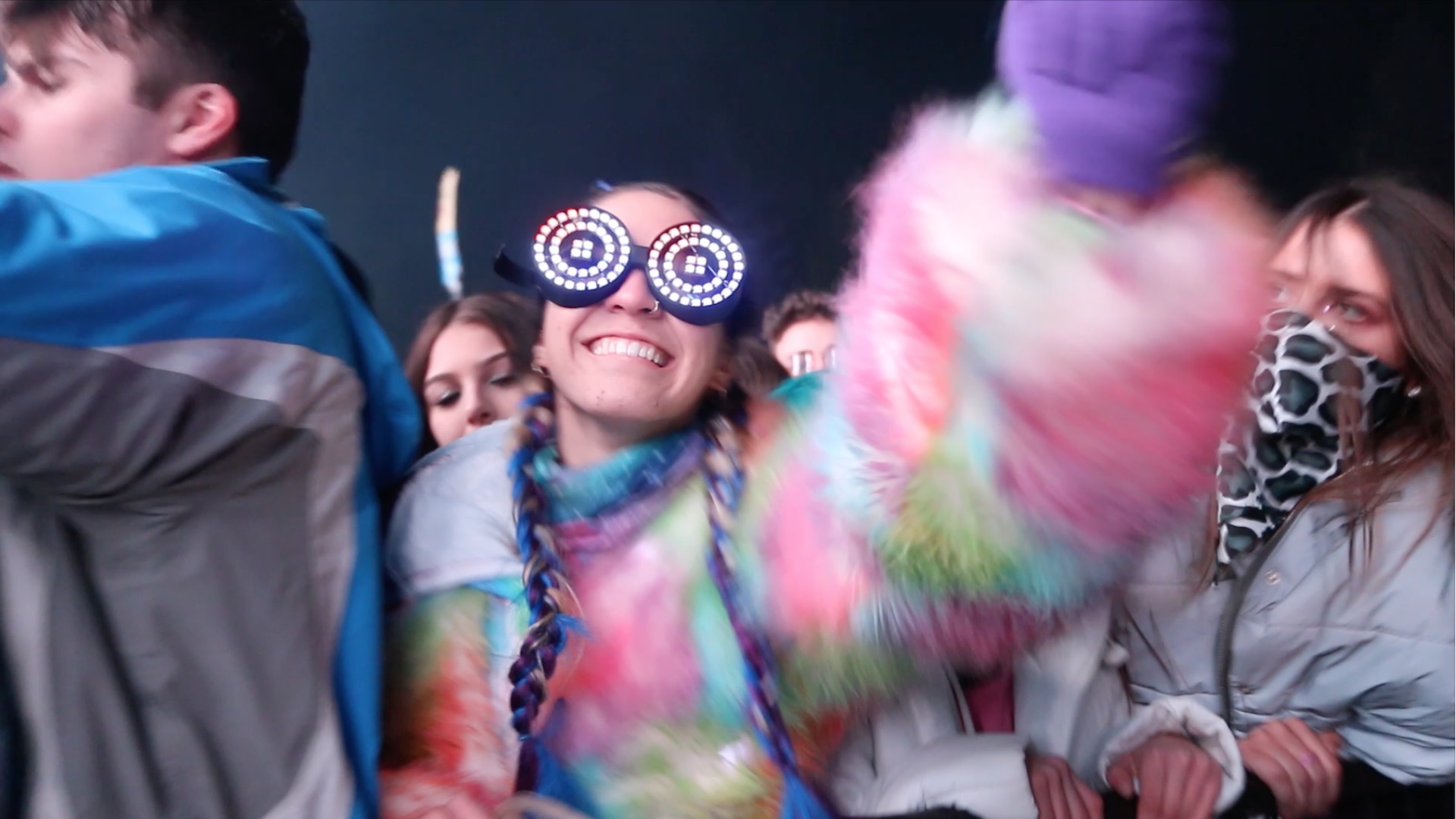 The highly anticipated Snowglobe 2018 proved to be another unique and memorable experience as the annual New Year’s Eve festival rung in the new year. Already set with headliners Above and Beyond, Diplo and Rezz, the late addition of G-Eazy, Goldlink, Tyga, Kaskade and Rae Sremmurd elevated the excitement for the eighth year of Snowglobe that was recently acquired by MTV. The ski and snowboard Big Air stage brought out numerous talented athletes that performed impressive tricks and jumps, interacting with the local Tahoe Fire Dancers and the new Rail Jam.

Fans were greeted with temperate conditions during the first two days with clear skies and amazing performances. Returning Snowglobe perfromers G-Eazy and Kaskade along with Goldlink and up-and-coming performer Ashe gave fans more than enough reason to get in early and kicked off the festival with a huge bang. The first day featured many up and coming acts that are primed for a great year ahead in 2019, including the aforementioned Ashe, Crush Club, LP Giobbi and Pax Impera. Established acts Big Gigantic, Eric Prydz, Anna Lunoe and Party Favor kept the crowds entertained and hyped as the night was capped off by the immensely talented bass DJ, Rezz, highlighted by stimulating visuals that accompanied her unique electronic sounds.


Sights & Sounds From Snowglobe 2018
As the second day started off with comfortable weather conditions, attendees got a treat with the futuristic sounds of Hex Cougar, Wuki, Franklyn Watts and J. Worra. Tyga and Sofi Tukker helped kick things into gear on the main stage, with the latter having to improvise with a DJ set due to travel issues with their performance gear but had the crowd incredibly hyped throughout their set regardless. This set things up for incredible sets by RL Grime and Diplo to blow everyone away, while the sets by Chris Lake b2b with Walker & Royce and Ekali had people dancing and taken to another level of excitement.

The weather on New Year’s Eve brought in the cold and flurries throughout the day and night, where temps only reached the upper 20s and dipped into the high teens. That didn’t deter the fans as they were bundled up extra layered, which was the opposite of the approach by Rae Sremmurd. The duo from Mississippi performed as they would normally- shirtless throughout the set as the temps hovered in the low 20s. The energy of their set was electrifying and carried through to the follow-up main stage performance by Shoreline Mafia. The excitement of the countdown to the new year was evident at every stage as CharlesTheFirst, Slumberjack and Medasin brought their A-game to the Sierra stage while Shallou, Phantoms and Chelsea Cutler kept people warm with their engaging and dance-inducing sets. Needless to say, the cold conditions were no deterrent for the New Year’s Eve celebrations as headliners Above and Beyond rung in 2019 with a raucous crowd as fireworks exploded in the night sky.

Check out the photos from Snowglobe 2018!