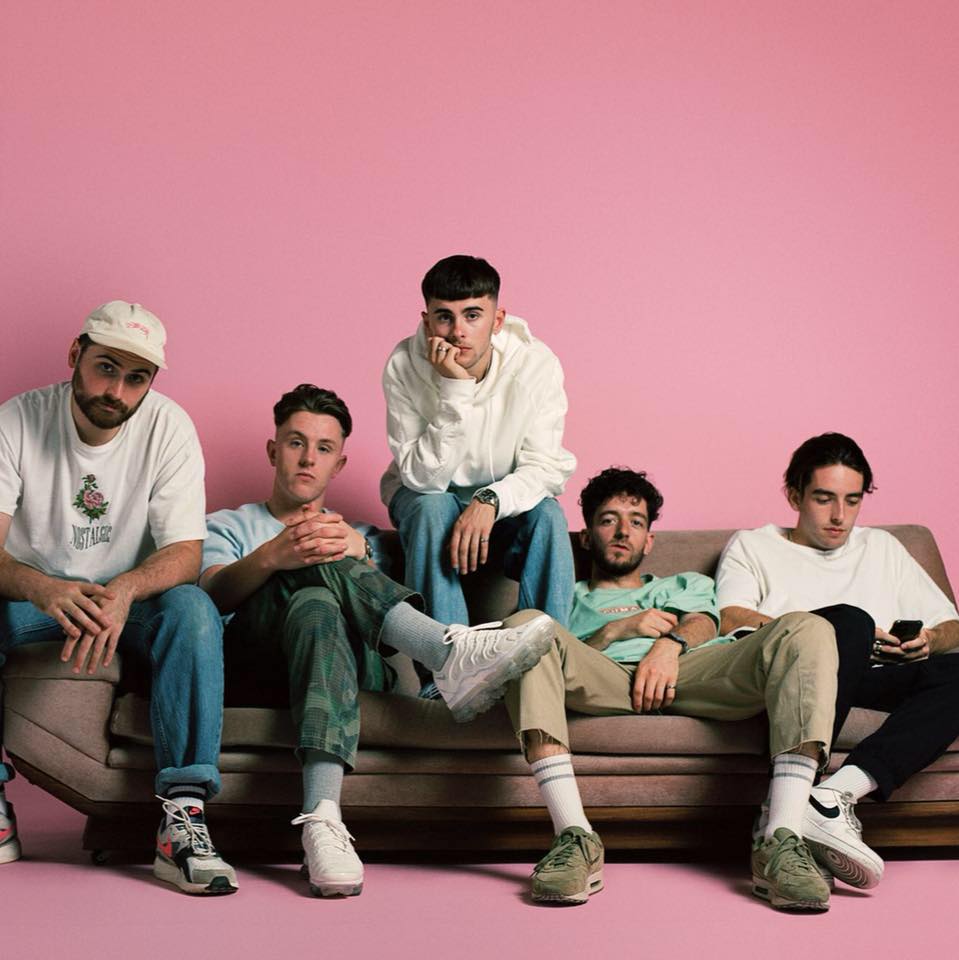 UK alt-R&B five-piece (Murray Matravers, Oliver Cassidy, Sam Hewitt, Lewis Alexander, and Jordan Birtles), Easy Life merges a huge palette of musical styles ranging from Chance The Rapper and Arctic Monkeys to vintage Dilla. Matravers formed the band on a whim in late 2017 with Hewitt after bonding over classic hip-hop as kids in the Midlands. “Easy Life is a form of escapism,” says Murray. “Living is proving to be increasingly difficult with all the pressures that modern life brings, and easy life rejects this materialistic philosophy; easy life is a hedonistic vision. When we coined the name there was a lot less thinking involved, but it feels like we have embodied the name over time rather than setting out from day one knowing exactly what it is we were looking for.” Easy Life embarked on numerous festival appearances in 2019 and now signed to Interscope Records in North America, the band will bring their genre-busting attitude on their ‘Junk Food Tour’ in support of their ‘Junk Food’ mixtape that was released in January.