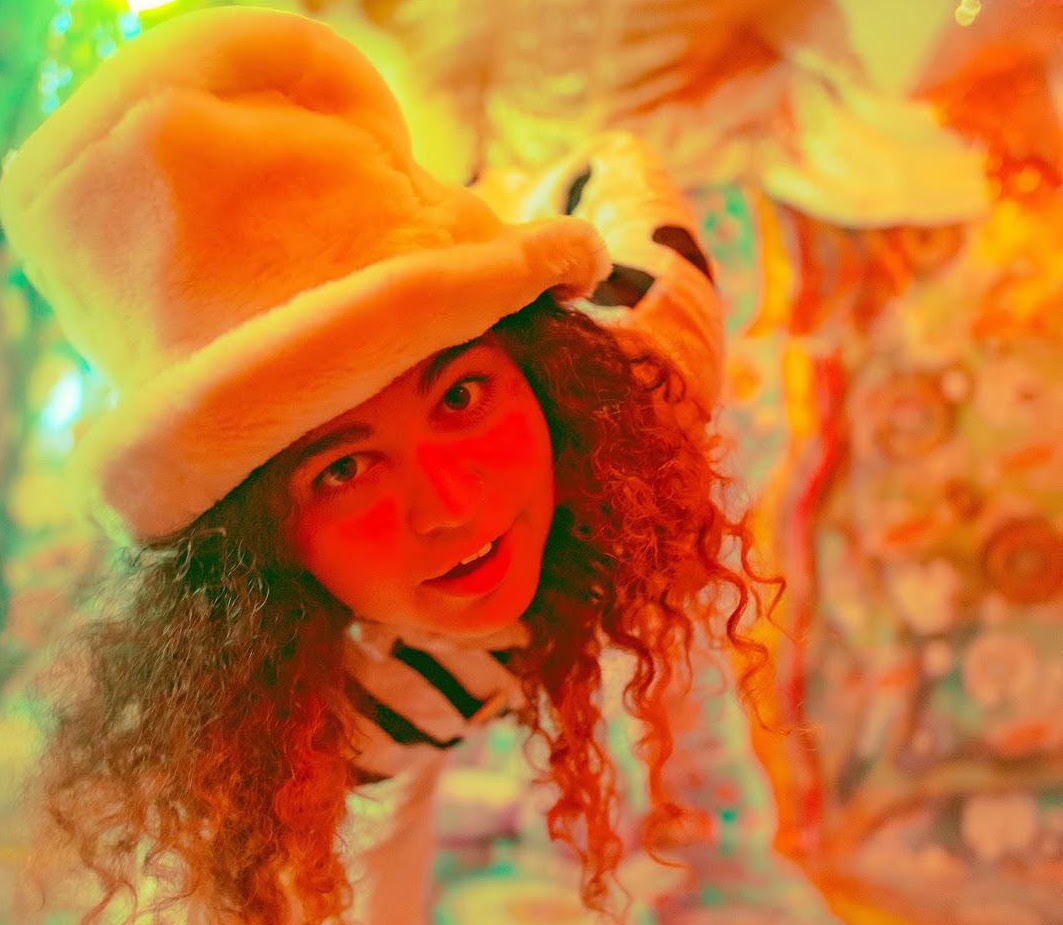 The newest single from Remi Wolf, “Monte Carlo” was released in August via Island Records and has gotten additional exposure from its placement in a Samsung commercial. The song follows up the release of her 5-track EP ‘I’m Allergic To Dogs!’ which garnered the attention and remixes from notable remixes including the likes of Little Dragon (“Disco Man” Remix), the Free Nationals (“Photo ID” remix), Porches (“Woo!” remix) and Polo & Pan (“Hello Hello Hello” remix). In June, Wolf performed what was the first drive-in concert in Los Angeles at a parking lot in Chinatown. Built as a charity initiative, all proceeds from the show went directly to support The Plus1 For Black Lives Fund and the local LA charity Summaeverythang. Of the experience, Wolf stated, “I was really nervous, actually. I was nervous that it was going to be horrible and that it wasn’t going to be fun for anybody involved and the sound was going to be bad and I wasn’t going to sound good because I hadn’t performed in five months. But it ended up being so fun and really awesome.” Wolf has spent much of this year writing poetry and taking her time with writing new music while raising a new puppy that she recently adopted.

Remi Wolf spoke with B-Sides host Pete Mar about how she’s been dealing with the pandemic and how it’s affected her songwriting, her feelings on having been invited to perform at Outside Lands in San Francisco and more.