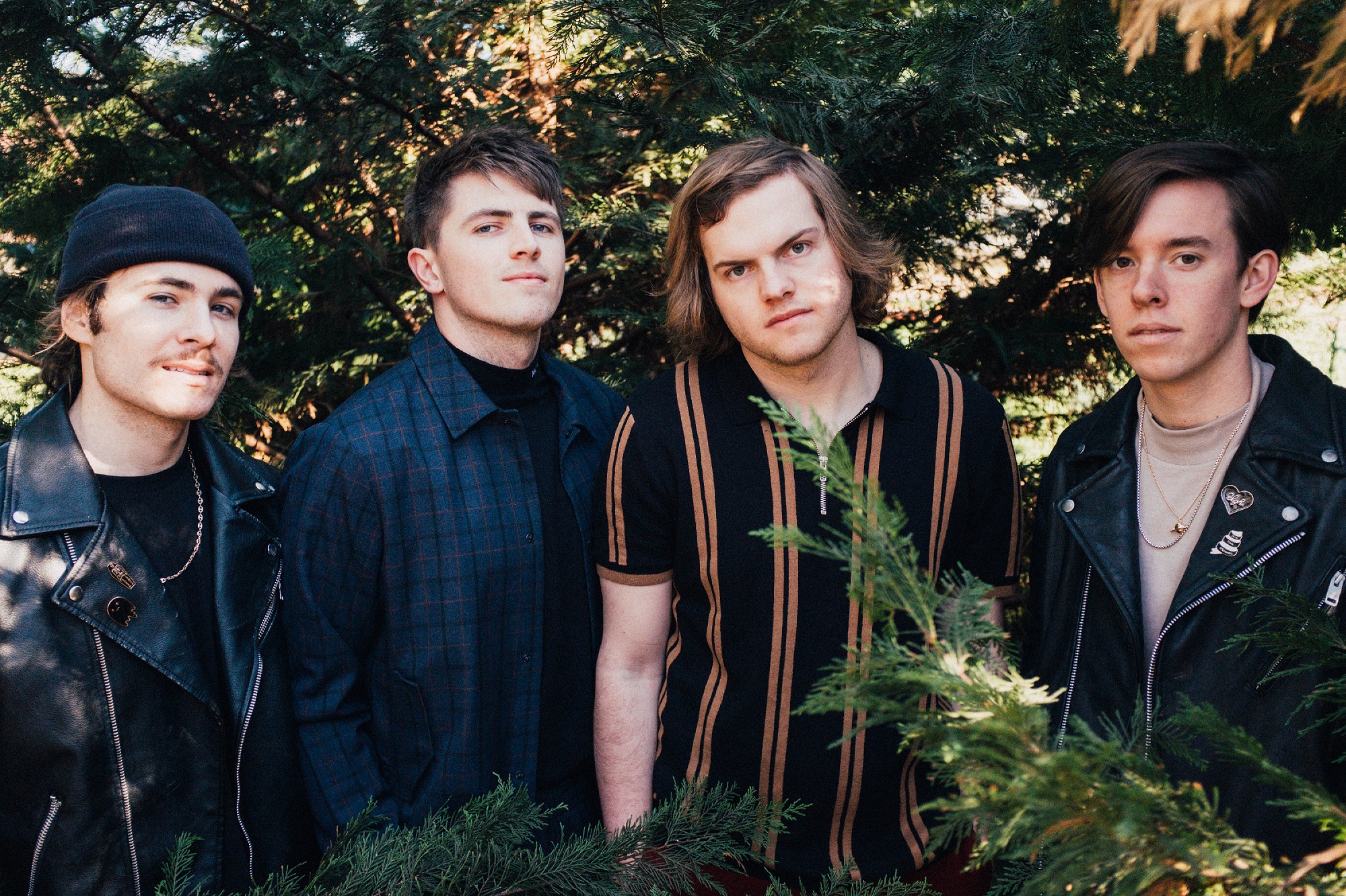 VIDEO: INTERVIEW – Betcha Talk New EP, Songs That Are “Meant To Be Listened To Live”

The EP ‘Feels Like We’ve Been Here Before’ is the second offering from Nashville-based Betcha and is filled with a dynamic set of songs meant to be heard performed live. The single “July” is a standout track that was a fan-favorite upon release and pairs well with other notable songs like “Closer To The Sun” and “If That’s Alright.” Of the new material, lead singer and guitarist Charlie Greene stated that some of the songs were written while on tour with Matt Maeson- “we were coming off stage every night and we just wanted to keep chasing that feeling of having the most intense, heavy rock energy songs.” Greene, along with the other members, Ben Booth (lead guitar), Taylor Dubray (bass, keys) and Chase Wofford (drums) met while attending Belmont University and shortly after forming the band, won a school-sponsored “Battle of the Bands” whilst still known as Wilder. Fueled by support from GRAMMY® Award-winning producer Jacquire King (Kings of Leon, Kaleo), the band recorded a series of demos that ultimately landed them a deal with Atlantic Records.

The guys of Betcha spoke with B-Sides host, Pete Mar about the band’s latest EP, delved into how the live shows were so influential to the music, the early confidence they displayed to establish the working relationship with Jaquire King and more.

Betcha - New EP 'Feels Like We've Been Here Before': "A Record That's Meant To Be Listened To Live"