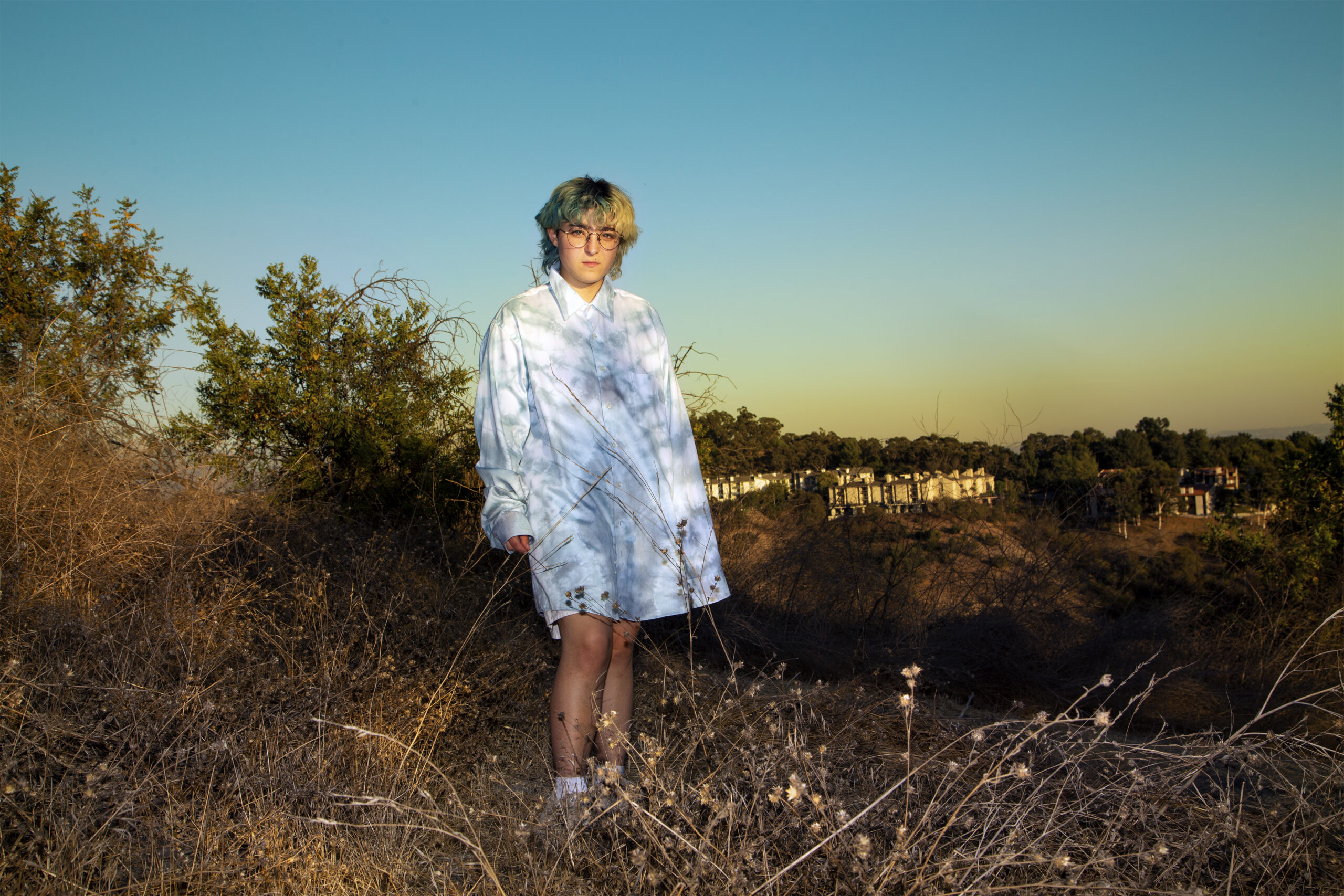 The debut album from Claud ‘Super Monster’ was released today and is the first proper full-length from them while also marking the first release on Phoebe Bridgers’ record label, Saddest Factory Records. The songs on the album were written in 2019 and were inspired by all the various relationships they went through from romantic to platonic. “A lot of my songs are about being honest on how I messed something up or did the wrong thing.” They stated regarding the material, “I feel that’s important too, to show that growth isn’t linear and you’re still worthy and you still deserve love even when you feel like you don’t.” While the pandemic dominated 2020 and forced the all touring to go on pause, Claud used the time to put the album together that started with more than 50 songs and into a collection of the cream of the crop. Highlights that were released leading up to the release include “Gold”, “Guard Down” and “Pepsi”. There are some strong guest appearances and collaborations including the final track “Falling With the Rain.” The track is performed by Shelly, a friendship band consisting of Claud, Joshua Mehling, Claire Cottrill aka Clairo, and Noa Getzug. “Ana” features Nick Hakim and Unknown Mortal Orchestra’s Jake Portrait, a song that was actually completed prior to their contributions. Claud shared, “everybody loved it the way it was but I felt like it was missing something and I felt like it needed background vocals. I could’ve them myself but Nick Hakim is one of my favorite voices in the world so why not reach out to him and ask him.”

B-Sides host Pete Mar spoke with Claud about their debut album, how it feels to be the first signee to Phoebe Bridgers’ record label, optimism and more.