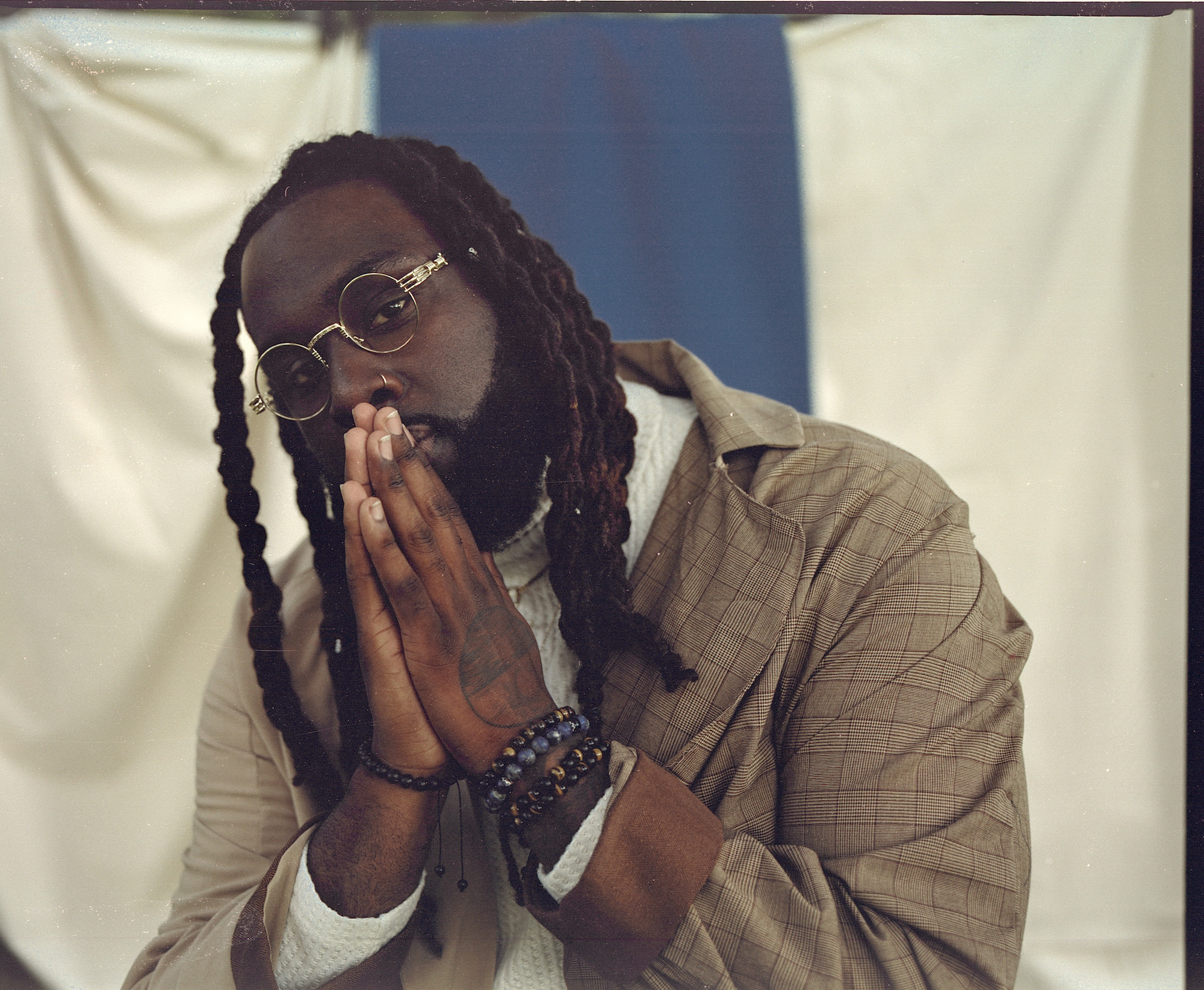 With so much new music coming out every week, it can be hard to know what to listen to first. Every week, we highlight some of our favorite tracks to kick off your weekend. The best way to keep up with our selections is by following our ‘New Music On-Repeat’ playlist on Spotify. This week’s picks include tracks from Remi Wolf, Japanese Breakfast, girl in red, and more!

1. AU/RA – “Dead Girl”
18-year-old singer-songwriter AU/RA has already garnered tens of millions of streams on Spotify with her songs “Concrete Jungle” and “Panic Room”. We’ve been following the artist since her debut show in San Francisco, and her go from the initial success of her early projects to TikTok virality. Her new single “Dead Girl” is a bit of a shift from AU/RA’s dance-pop sound to a punchier, alternative pop aesthetic. The song is about feeling out of place and disconnected from the people AU/RA used to know. AU/Ra’s knack for translating her anxiety into songs really shines through on “Dead Girl”, tied together with a catchy hook.

3. Rexx Life Raj – “Built for Everything”
Critically acclaimed Berkeley-born artist Rexx Life Raj has worked with many recognizable names such as Kehlani, Russ, G-Eazy, Lecrae, Mozzy and more over the years. His new track “Built for Everything” is a poignant social commentary, in which Raj dives into the most important topics of the present moment such as the pandemic, casual dating, and racism. Raj’s smooth rhythm carries a comforting yet critical tone, in which he proclaims that he was “built for everything”, meaning he has faith that he will survive the crazy world we’ve created.

4. St. Vincent – “Pay Your Way in Pain”
“Pay Your Way in Pain” is the first single off of indie darling St. Vincent’s, aka Annie Clark’s, upcoming album ‘Daddy’s Home’. This new track from St. Vincent trades the leather clad popstar aesthetic for a more 80s feel reminiscent of the music of Prince. The song is an indictment of modern life, poking fun at the absurdity of our day to day with the sex-driven funk of those 80’s hits.

5. Ladyhawke & Broods – “Guilty Love”
Broods, the brother and sister duo of Caleb & Georgia Nott, have teamed up with synth-indie rock artist Ladyhawke for their new song “Guilty Love”. Ladyhawke has been collaborating with many artist recently, such as December’s “River” with PNAU. The New Zealand artist is set to release a new album this year, and these collaborations have definitely built excitement for the project. “Guilty Love” is about Catholic guilt, according to the artist. The song strikes the right balance of sharp lyricism and cheekiness, with a dark and stormy rock and roll feel.

6. girl in red – “Serotonin”
Norwegian DIY artist Marie Ulven aka ‘girl in red’ released a new single “Serotonin” and announced her debut album ‘if I could make it go quiet’ will come out April 30th via AWAL records. The new track was co-produced by FINNEAS and continues girl in red’s sonic evolution with the heightened production elements. “Serotonin” tackles the parts of mental illness that are incapable of romanticization amidst the backdrop of spotless art-pop instrumentals. We are definitely excited to hear the full new project from girl in red based on the quality and traction of her recent releases.

7. Remi Wolf & Dominic Fike – “Photo ID”
Viral success Remi Wolf has collaborated with Florida hip-pop star Dominic Fike to create a new version of her hit song “Photo ID”. The new mix takes Wolf’s utterly danceable track and adds Fike’s backing vocals with an instrumental refresh of acoustic guitar and funky bass. This already solid track is made impermeable with the pair’s combined talent, and has us pumped to carry the carefree vibe into the spring.

8. Japanese Breakfast – “Be Sweet”
Japanese Breakfast, aka Michelle Zauner, released a new single “Be Sweet” today. Her music has been permanently marked by her mother’s passing, with past albums reckoning with that loss and her embracing her Korean identity. Zauner says for her upcoming third studio album ‘Jubilee’, she wanted to embrace a more “bombastic” tone. “Be Sweet” definitely does this, with a dancey 80’s synth-pop aesthetic and bright harmonies throughout the track.

9. Porter Robinson – “Musician”
“Musician” is the final single from Porter Robinson’s upcoming album ‘Nurture’, the first he will release in seven years. The album is set to come out April 23rd, and the singles Robinson’s released so far have poised it to be a great LP. “Musician” features high-pitched processed vocals that don’t detract from the emotional core of the song. This track is more similar to Robinson’s past work than other singles from ‘Nurture’, lending itself to be a fan favorite.

Don’t miss any new releases, follow us on Spotify to stay up to date with the best new tracks coming out every week!