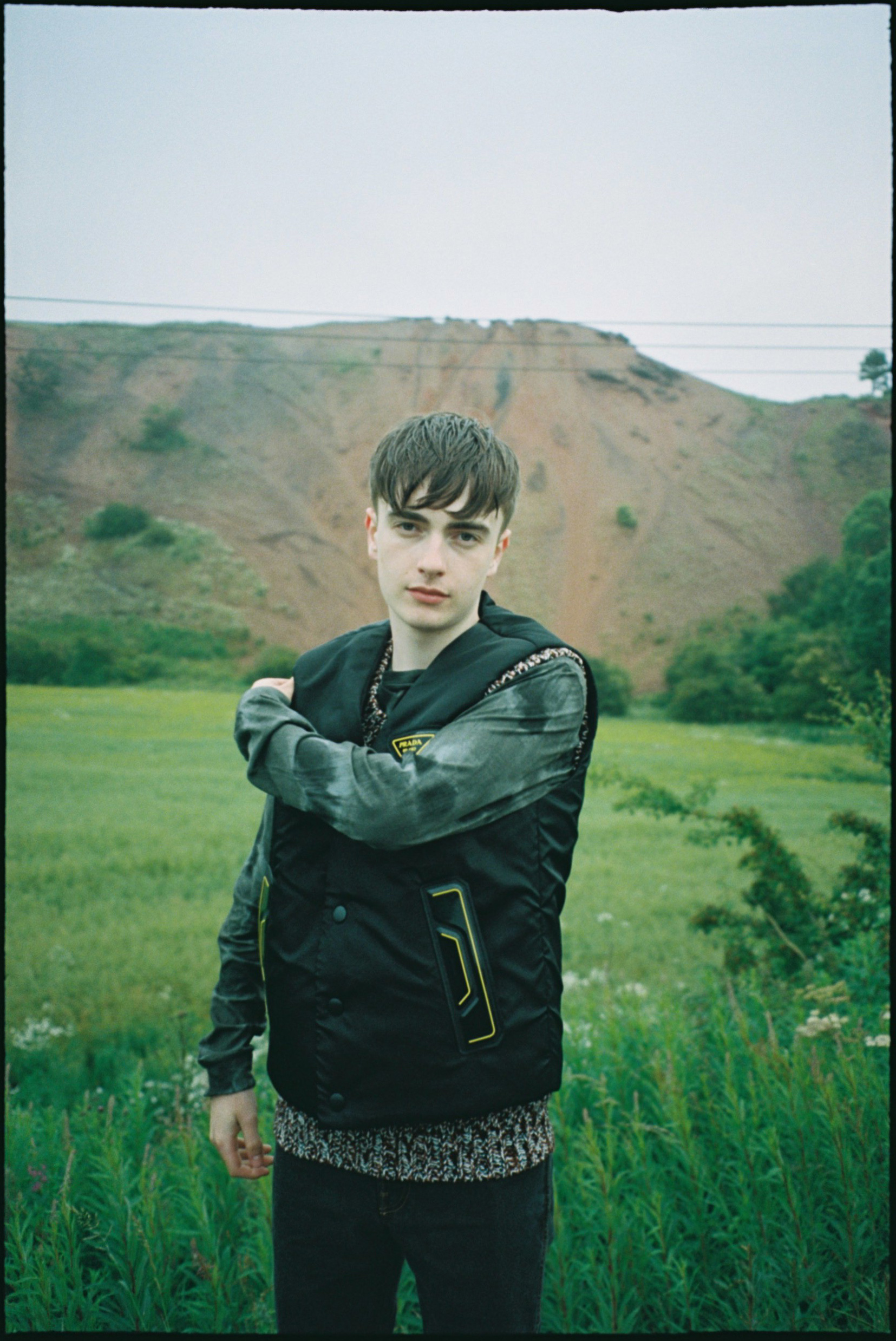 At the age of 12 years old, Dylan Fraser picked up the guitar for the first time, a small action that would change the course of his life in the years to come. Born in the small town of Bathgate, Scotland, that guitar was a hand-me-down from his mother, who subsequently taught him his first four chords. Even as a kid, Fraser knew he was meant to pursue a career in music. In the confines of his bedroom, he’d reimagine the songs of his favorite artists, toying with hits by everyone from Kanye West to Radiohead.

Much of the material early in Dylan’s catalogue showed him reckoning his humble small town beginnings with his newfound success and career trajectory. After releasing his debut EP ‘The Storm’ last October, big names like Elton John and Sam Smith were praising his work alongside some of the biggest influences in music such as Zane Lowe. This newfound spotlight propelled him to create his next project, which shows how Fraser is pushing himself to hone his craft with each new release. His new EP The World Isn’t Big if You Know How It Works showcases the young artists musings on his own demons and the world’s.

We are so happy to have Dylan Fraser on the show this week to talk about the making of the new EP and more!