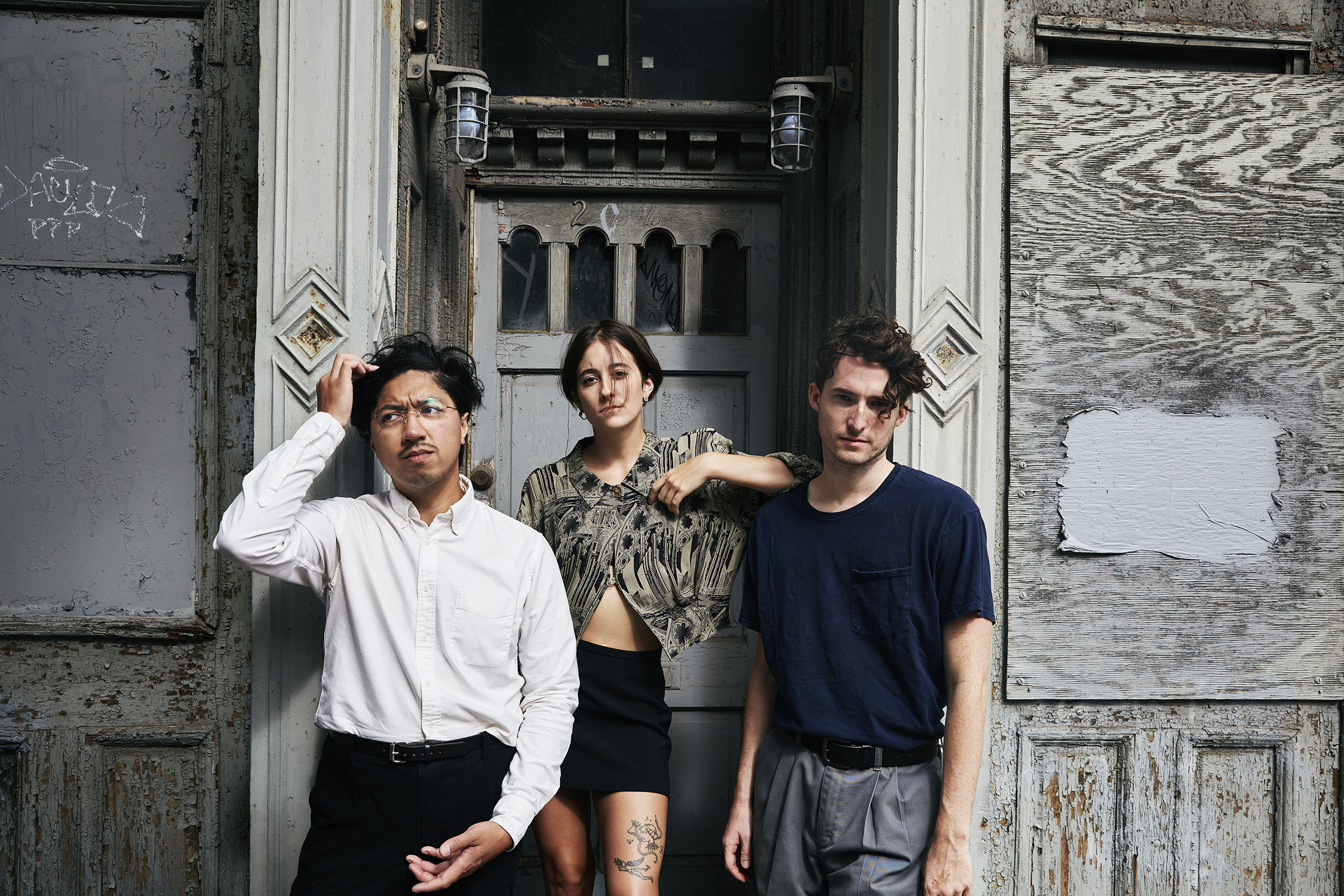 Nation of Language just released their sophomore album ‘A Way Forward’ via PIAS Records to much anticipation. The album is described by the band as one that captures the trials and tribulations of modern life, from the simplest forms of human connection to surviving a world in which political corporate machines spew a stream of digital pollution through every device. Songwriter Ian Devaney stated, “‘A Way Forward’ is an exploration of the band’s relationship to the music of the 70s, through the lenses of krautrock and early electronic music. We aimed to more deeply trace the roots of our sound, hoping to learn something from the early influences of our early influences. Experimenting with how they might be reinterpreted in our modern context – looking further backward to find a way forward. We drew a lot from the steady locomotive rhythms of bands like Kraftwerk and Neu!, while also looking to less-propulsive electronic artists like Laurie Spiegel and Cluster. The goal was to have a record that felt like a journey, like being on a train that gets lost in a colorful fog, and then suddenly bursts through into different landscapes. Thematically, some of those landscapes are familiar in their melancholy, but we also wanted to introduce celebration and joy in a way that hadn’t really been present in our previous album. Having these bursts of positivity felt like it gave the emotional low points more resonance, giving a stronger sense of emotional reality to the album overall.”

The Brooklyn trio just wrapped their largely sold-out, first ever U.S. headlining tour, which included performances at The Governors Ball, Levitation, and will head out on their first headlining performances across the EU and UK in January.

Nation of Language spoke with B-Sides host Pete Mar about the new album, how they took to their growing profile over the course of the pandemic when their fanbase grew after the release of their debut album last year and more.