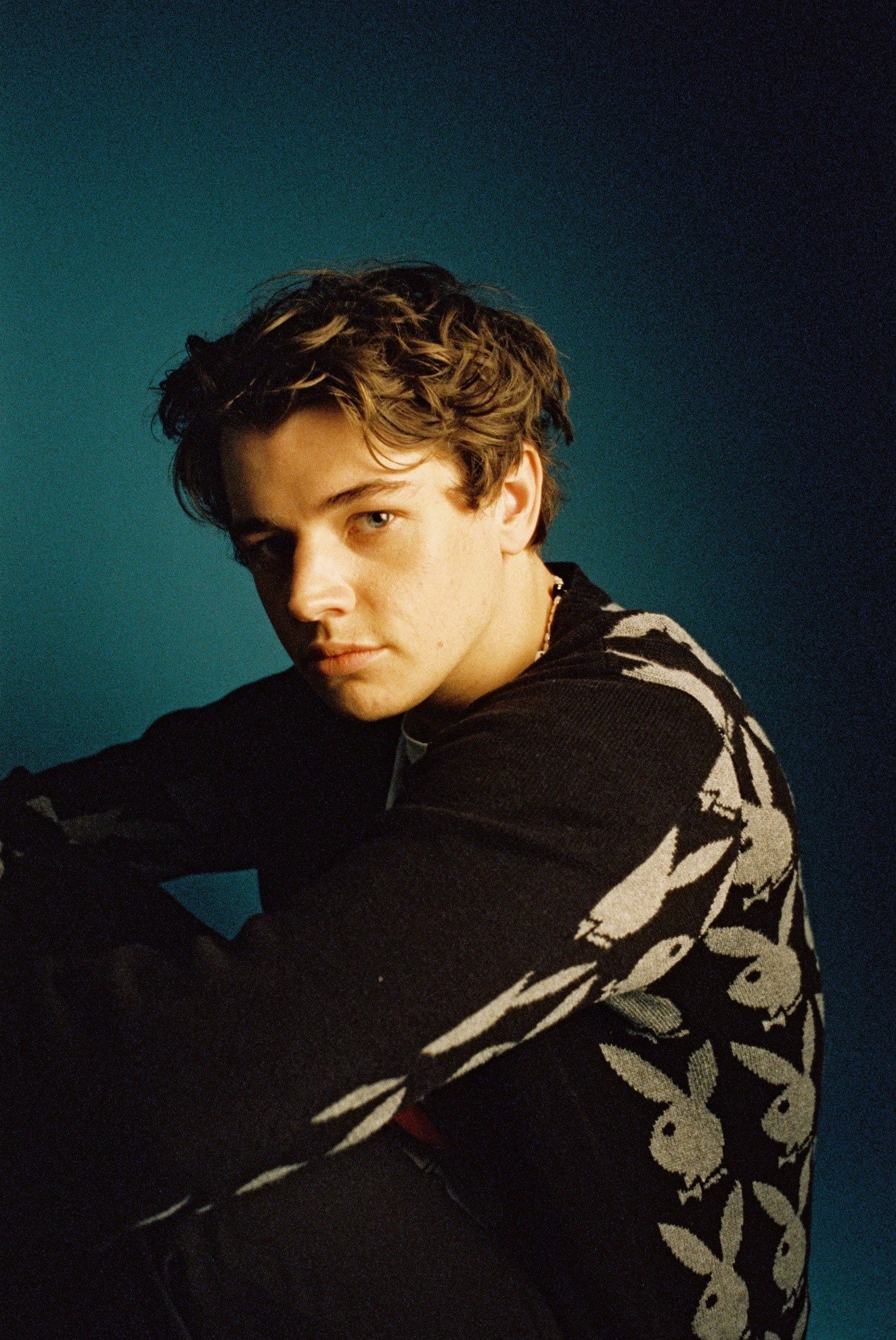 Having built a loyal fanbase over lockdown, the profile of Thomas Headon continues to grow as he released his latest EP, ‘Victoria’ in March of this year. Born in London and raised in Melbourne, Headon channels the sense of optimism for the future ahead. The songs touch on personal relationships like “Strawberry Kisses,” which Headon says documents the euphoria of spending the night with someone you think is out of your league, while the title track “Victoria” is about Thomas’ first ever love. The video for the song features Thomas and Bridgerton’s new star Charithra Chandran. Headon stated, “The ‘Victoria’ music video is my favorite one from my Victoria EP. It feels honest and pays homage to what the song is about really nicely, and because of that is a push in quite an emotional direction that I haven’t been in before. Compared to the other songs on this EP, this is quite a dark story so the director Jordan Curtis-Hughes and myself felt we had to make something that is true to the lyrics, yet relatable to so many people my age who’ll be able to watch it and instantly think of someone they have a similar relationship with.”

Thomas spoke with B-Sides host Pete Mar during his first North American tour about his rapid rise to performing to large crowds right off the bat, his musical journey that included bouncing between England and Australia and more.