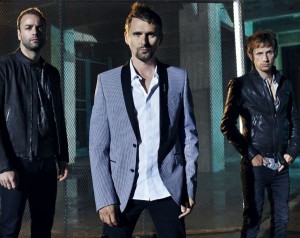 Muse has announced the first set of dates for their upcoming 2013 arena tour. The announcement comes shortly after the release of their sixth album, The 2nd Law on October 2, 2012.