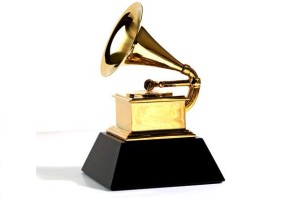 The 56th annual Grammy Awards aired last night and what a show! So much talent packed into one night, filled with surprises and magical moments. For those who didn’t watch it, or got distracted, we’ve put together a recap of the show just for you.

Beyonce and Jay-Z performed together, doing a high energy set of “Drunk In Love” really getting the crowd going. After that we saw Lorde perform her hit “royals”, which also won song of the year, and twitch her way through it. There has been much criticism on her performance online as people call her movements something out of a scary movie. But Lorde wasn’t the only one who went with a “dark” or “scary” theme. Katy Perry’s performance of “Dark Horse” was compared to a Salem witch trial. Regardless of these ladies’ iffy performances, they still rocked it out.

One of the best surprises was a performance by Imagine Dragons and Kendrick Lamar. 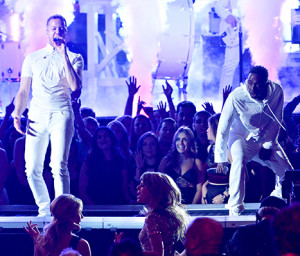 The rapper and major rock band brought energy and movement to the show, waking everyone up and reminding us why they deserve to be there.

We also got the pleasant surprise of seeing Daft Punk play their hit “Get Lucky”. The French duo almost never perform live on tv but tonight we all got lucky.

And finally we got to see Paul McCartney and Ringo Starr, two former Beatles members, play the ever popular song “Queenie Eye”. A rare moment that I’m sure brought many wonderful memories back to many people.

And of course it wouldn’t be the Grammys without some awards, so we put together a list of winners below!

Record of the Year: “Get Lucky” – Daft Punk

Song of the Year: “Royals” – Lorde

Producer of the Year: Pharrell

Best Country Duo/Group Performance: “From This Valley” – The Civil Wars