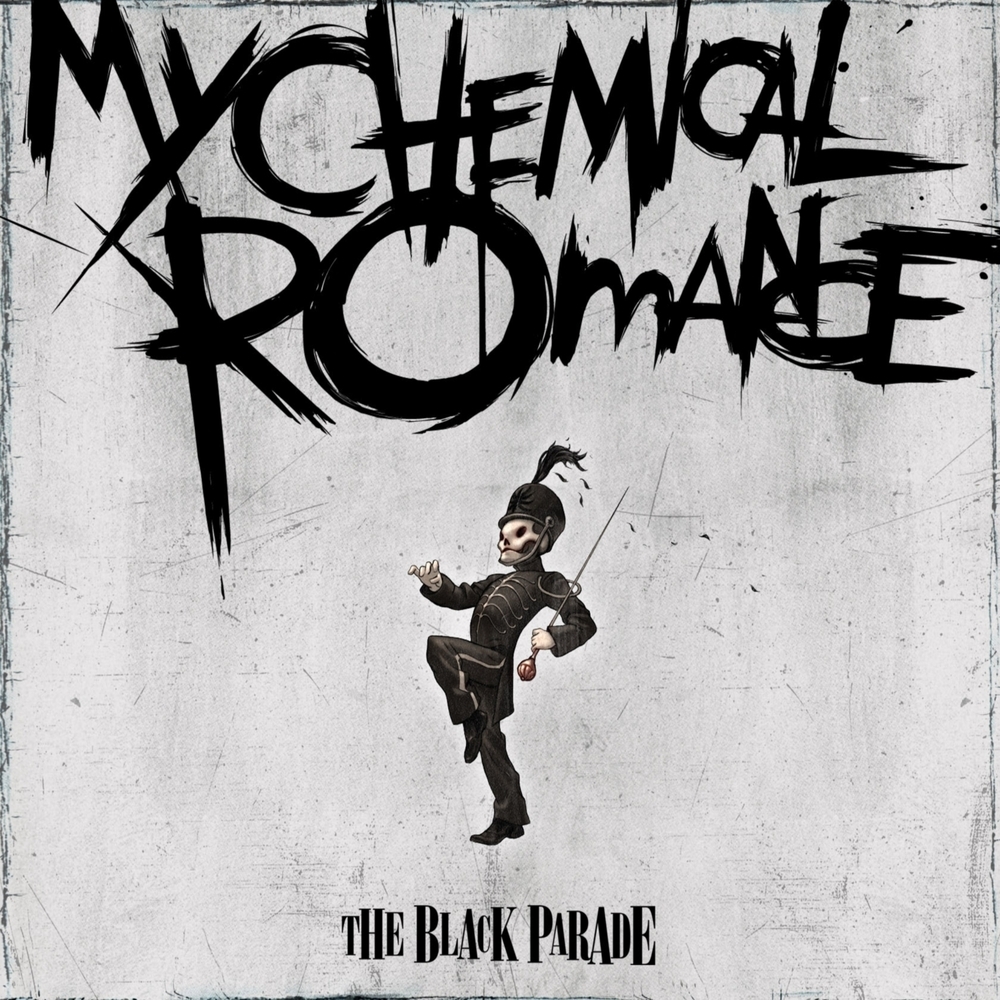 My Chemical Romance caused quite the uproar when they split up in 2013. Their fandom still find spite in it to this day, but that just shows how MCR possesses overwhelming talent and dedicated followers. Gerard Way (lead vocalist), Mikey Way (bassist), Ray Toro (lead guitarist), Frank lero (rhythm guitarist), and Bob Bryar (drummer) released their third studio album, The Black Parade, after four months of recording, in October of 2006. This year marks the 10 year anniversary of the album in which the band decided to celebrate and post the piano intro of “The Black Parade” to their Youtube channel. After various rumors of the band getting back together, it was confirmed that they were just releasing a reissue of The Black Parade that included demos and live tracks. Although it has been 10 years as well as the bands departure from the music scene, fans still appreciated the band not forgetting those that still support their work.

The Black Parade is not just a mixture of cliche, relatable songs. My Chemical Romance based this album around a plot and events they had experienced. The album is centered around “The Patient” and the songs are based around this factor, such as death and forgiveness,  Also, “Welcome To The Black Parade” is said to have been related to 9/11 and watching the Twin Towers fall from Way’s point of view. To this day, each song can still touch the listener the same way it did a decade ago. Each song contains deep meaning that is irresistible. Although MCR was stereotyped to be an “emo” band, the sound they developed in 2006 is still current and appreciated in 2016.