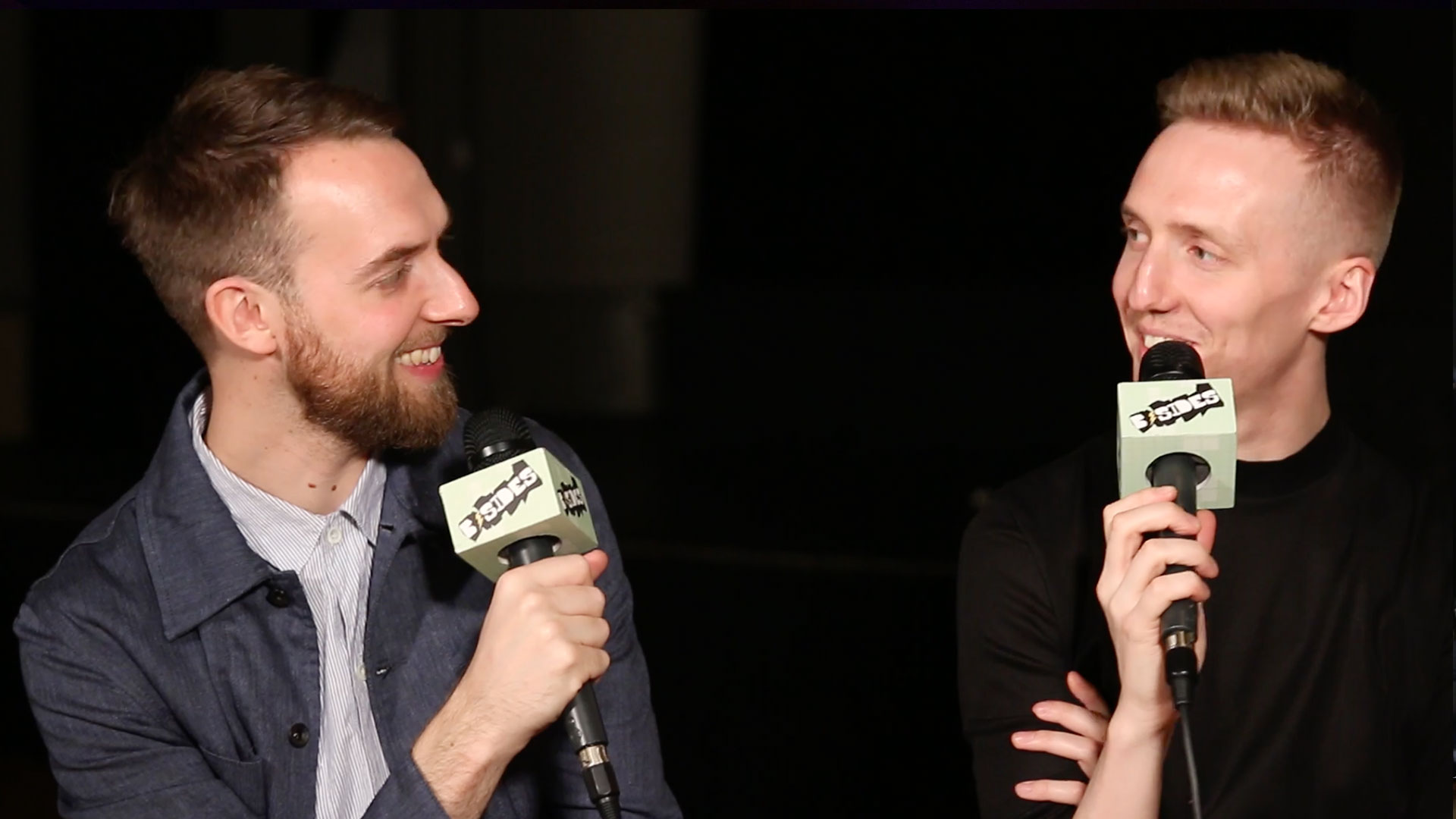 In a short span of less than two years, UK duo HONNE have achieved some notable triumphs, having sold out numerous U.S. shows and amassed millions of streams for their music. HONNE, comprised of co-songwriter and multi-instrumentalist James Hatcher and frontman Andy Clutterbuck, met during the first day of University and wound up finding out that they had grown up around 45 minutes from another in the South West. Hatcher stated: “On your first day at college, you arrive nerve-wracked about what’s going to happen. Am I going to make any friends? Will they be alright? I instantly knew Andy was sound. He played me a whole album he’d written and put up on online. It was more developed than anything I’d heard from anyone my age.” The pair wound up working on some songs together, often late into the night, as Clutterback noted: “It was two in the morning, it was completely pitch black and we just had a microphone set up. We felt immediately relaxed around each other, there was no-one laughing and no-one was being judged.” Their debut album, Warm On A Cold Night, released in July 2016, was received with positive reviews and captures what the the band describes as “the good days and bad of relationships in 2016” – a time where we’re told to settle for nothing less than a soulmate and yet risk treating dating like any other online experience, browsing endlessly, swiping left or right, and weighing up any of the overwhelming number of choices all around us. “We were terrible at being single,” the band say now. “It’s always been about the search for something more meaningful.”

HONNE met up with B-Sides host, Pete Mar, during their San Francisco tour stop before Coachella to talk about their experience during the inclement Treasure Island Music Festival in October 2016, their expectations for Coachella, how wound up collaborating with rapper Aminé and more. Check out the interview: