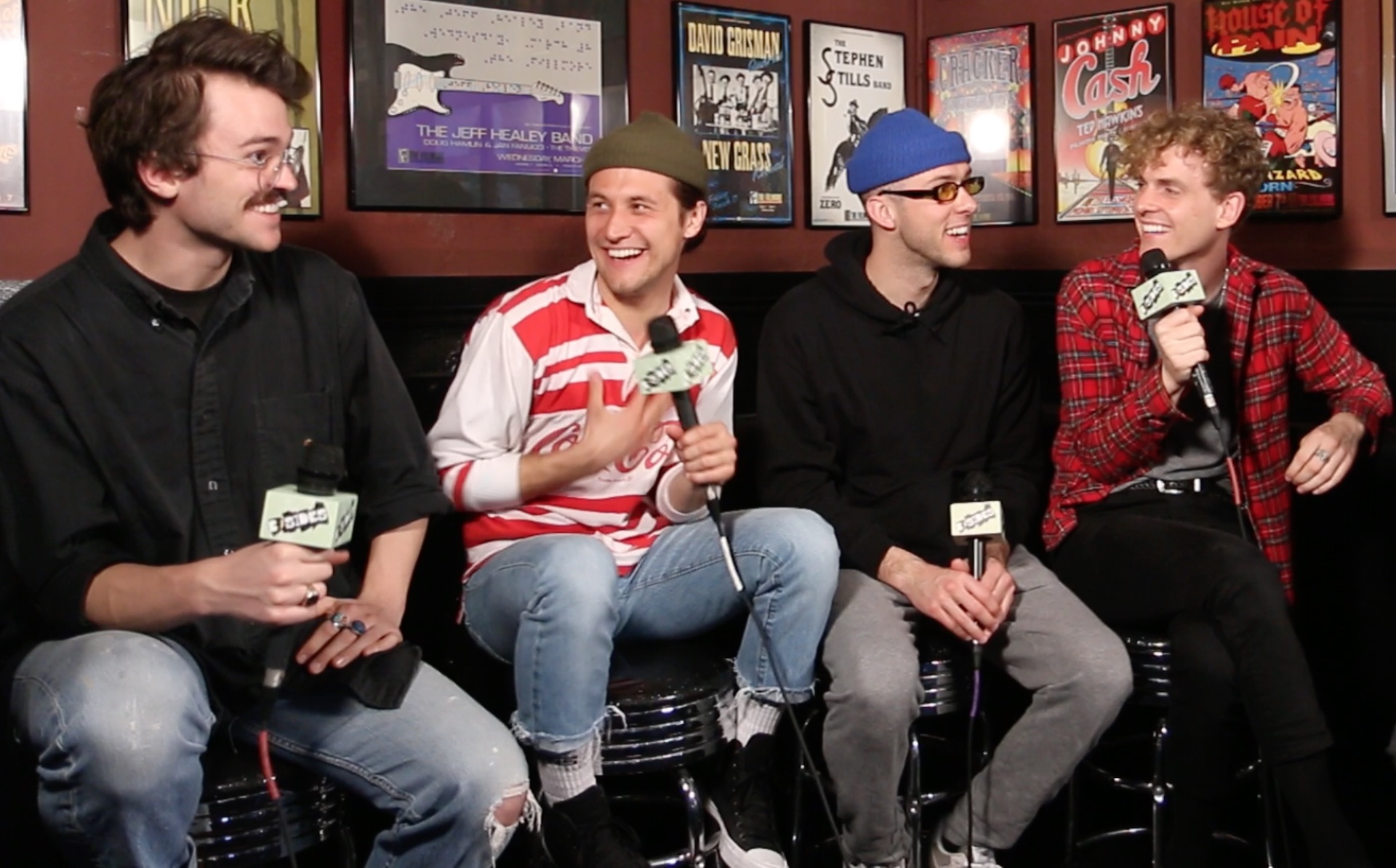 Nashville pop/rock band, COIN released their new single “Growing Pains” earlier this year, which was produced by Butch Walker (Weezer, Carly Rae Jepsen, Fall Out Boy), serving as a follow-up to the band’s sophomore album, How Will You Know If You Never Try. The quartet recently wrapped up a sold-out North American headline tour with The Aces and will be heading back to the studio to record new music. COIN consists of Chase Lawrence (vocals/keys), Joe Memmel (guitar/vocals), Ryan Winnen (drums) and Zach Dyke (bass), and have shared the stage with The 1975, Young The Giant, Passion Pit as the support act and made appearances at major music festivals including Lollapalooza, Austin City Limits, Firefly Festival, and Life is Beautiful.

COIN took a moment during their San Francisco tour stop to talk about “Growing Pains”, plans for new music, artificial intelligence and more. Check out the interview: