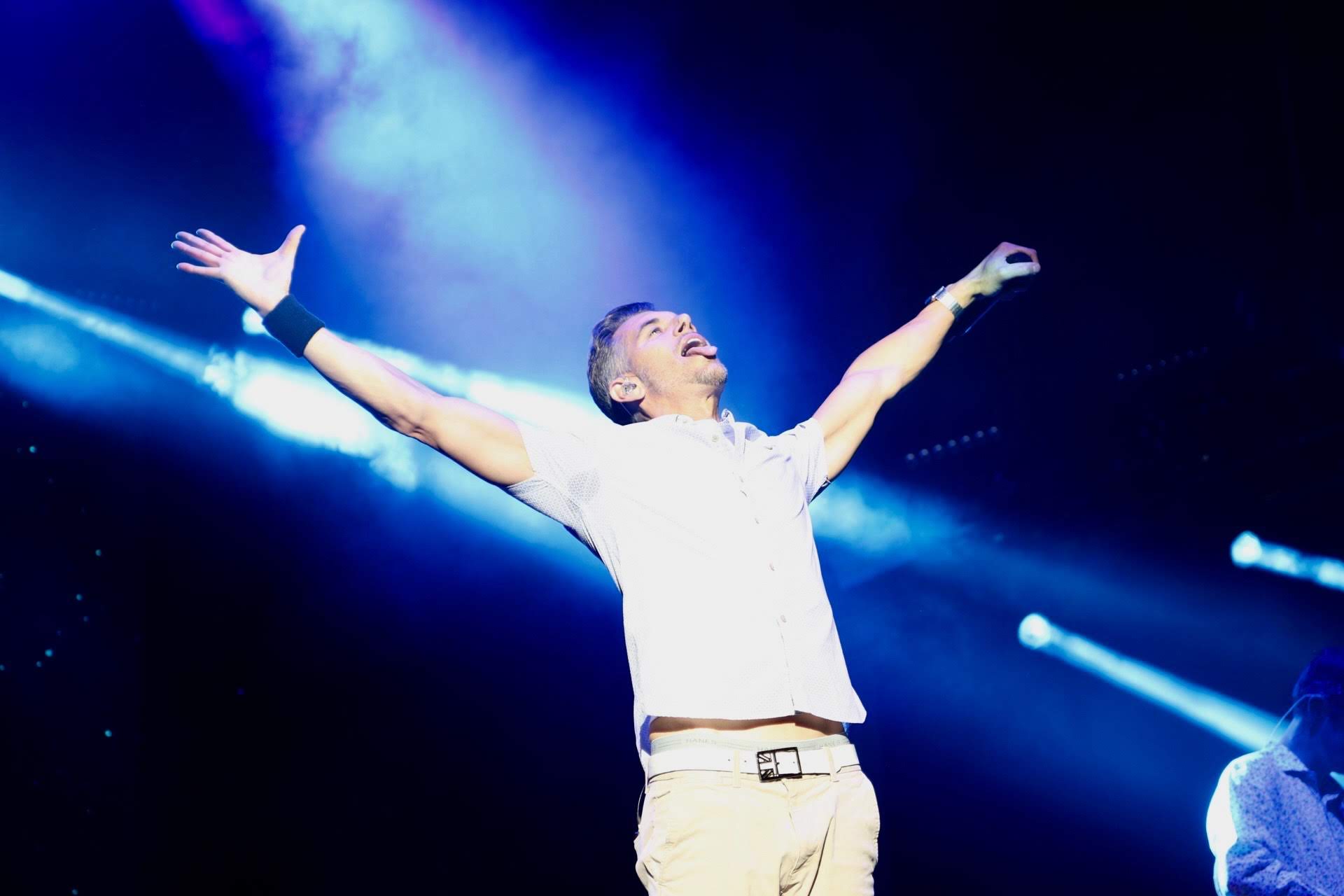 Prior to their co-headline Never-Ending Summer Tour, 311 and The Offspring surprised fans and with a take on each other’s signature hits. 311 recorded a rocking reggae-infused cover of The Offspring classic “Self Esteem,” while The Offspring injected their signature punk rock energy into a cover of 311 hit “Down.” In speaking about the covers, Nick Hexum, lead singer of 311 stated- “”Self Esteem” is my favorite Offspring song. It’s a great melody, and the lyrics really tell a story. I like when a singer is vulnerable and doesn’t try to act all cool. We’ve all been in relationships we know we shouldn’t be in, so most people can relate. Our first version was more reggae, but we realized that it needed to rock-like the original. We revved it up to be rocking riffs with reggae rhythms. I guess we ‘311-ized’ it. We had to work hard to live up to Offspring’s killer cover of ‘Down’! I love the way they reimagined it.” Offspring guitarist Noodles chimed in about their cover, “We’ve always been big fans of the song “Down”. Parts of the song sound really heavy and almost dark, but it also has a very uplifting message. We knew we’d never be able to groove it the way 311 do so we tried to punk it up a little. We tried to do a Ramones-like version to serve as a companion piece to the Clash-iness of theirs. I don’t know if we did it justice but it sure was fun to play and sing.”

311 and The Offspring combined, have sold in excess of 50 million albums over their 20+ year careers, are mainstays at alternative radio and boast dedicated fan bases. With Gym Class Heroes opening up for them, the audiences were treated to a solid night of music. Check out the photos from the Never-Ending Summer Tour stop in Austin, TX!