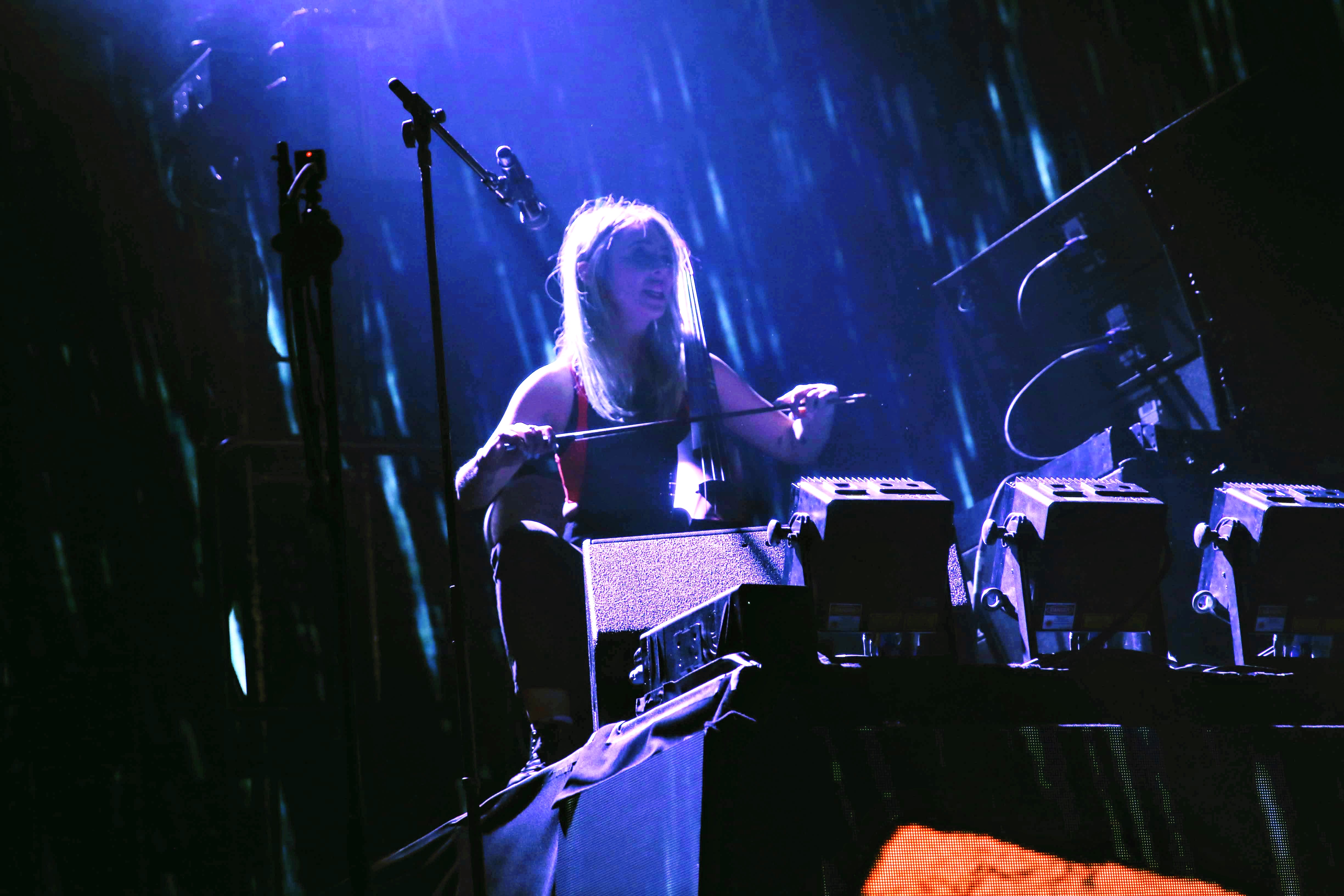 Over just the past 3 years, the profile of Alison Wonderland has grown exponentially. From her humble beginnings in electronic music after transitioning from playing the cello in orchestras and even playing bass in indie bands, Wonderland put in the focus and effort that would pay off in 2015 that served as a foundation. That year, she performed her very first Coachella, released her debut album Run, which hit #1 on the US Electronic Billboard charts and numerous other festival appearances including EDC Las Vegas and Lollapalooza. The success of Run would lead to higher profile performances that included a headlining gig to ring in the New Year at Snowglobe 2017, a return to a larger stage at Coachella in 2018 and numerous sold out shows on her current tour in support of her latest album, Awake. The album is said to capture a period of time in which Wonderland was going through personal struggles with difficult relationships, anxiety and self-doubt. “I believe writing an album’s a lot like a time capsule – if you’re doing it right and being honest with yourself,” she says. “Many of these songs are about my self-struggle, my depression and being with someone who has their own problems you have to deal with as well.” The album has been well received by fans and critics, as the material even features Wonderland on cello, something that she’s brought along with her on tour. “Every time I get off the stage I feel cleansed and high off the rush,” she stated. “That’s when I think I couldn’t never do anything else. It’s the most amazing feeling in the world.” Check out photos from the sold-out Alison Wonderland show at the Bill Graham Civic Center in San Francisco!