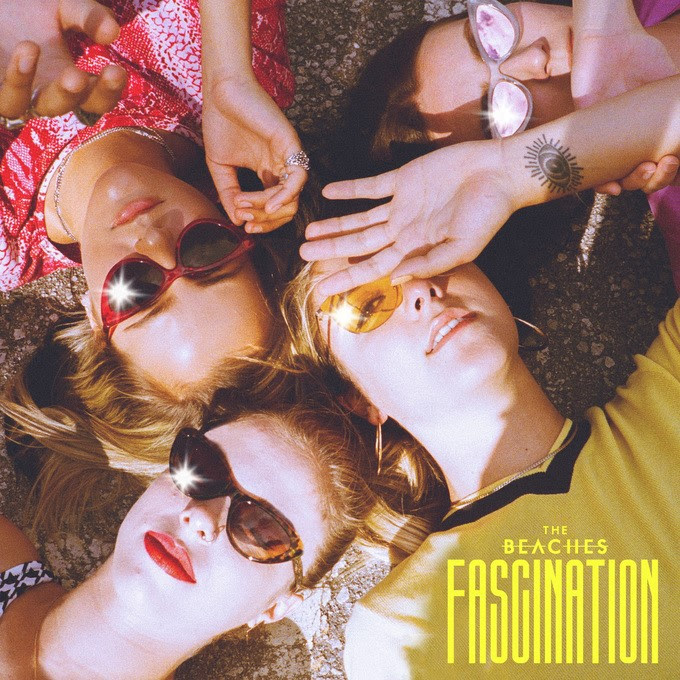 Top 5 Songs of the Week: ON-REPEAT – The Beaches, Smino + More

Lots of great music to spotlight this week in our Top 5 that’s been “On-Repeat”. Canadian band, The Beaches have had a great 2018, having won the 2018 Juno Award for Breakthrough Group and been on tour quite extensively to support their debut album, Late Show. While on the road, the band got inspired by a previous trip to Berlin. The result was the track, “Fascination” that was just released this past week. Panda Bear announced that he’ll be releasing his sixth studio album, Buoys, February 8, 2019. The producer/DJ satiates fans with a new track, “Dolphin”, from the album. The track “Rain Hat” by Noble Kids has been an immediate favorite and is the lead single from the band’s upcoming album, Messy Pretty, due out in February of 2019. The trio from Brooklyn, NY purposely kept various demo takes with imperfections to add to its recording authenticity. Fans of Little Dragon are head over heels that the band released an EP(their first ever) of new material, titled Lover Chanting this past week and got a bonus with the video for the title track. Lead singer Yukimi Nagano adds that the EP is about, “The force of love. Not only between two people but the force of love in this universe as the ultimate ecstasy. Finally, St. Louis rapper Smino makes his triumphant return to music with the release of his new album, NOIR, which arrives via Zero Fatigue/Interscope Records and includes the previously-released single “KLINK.”