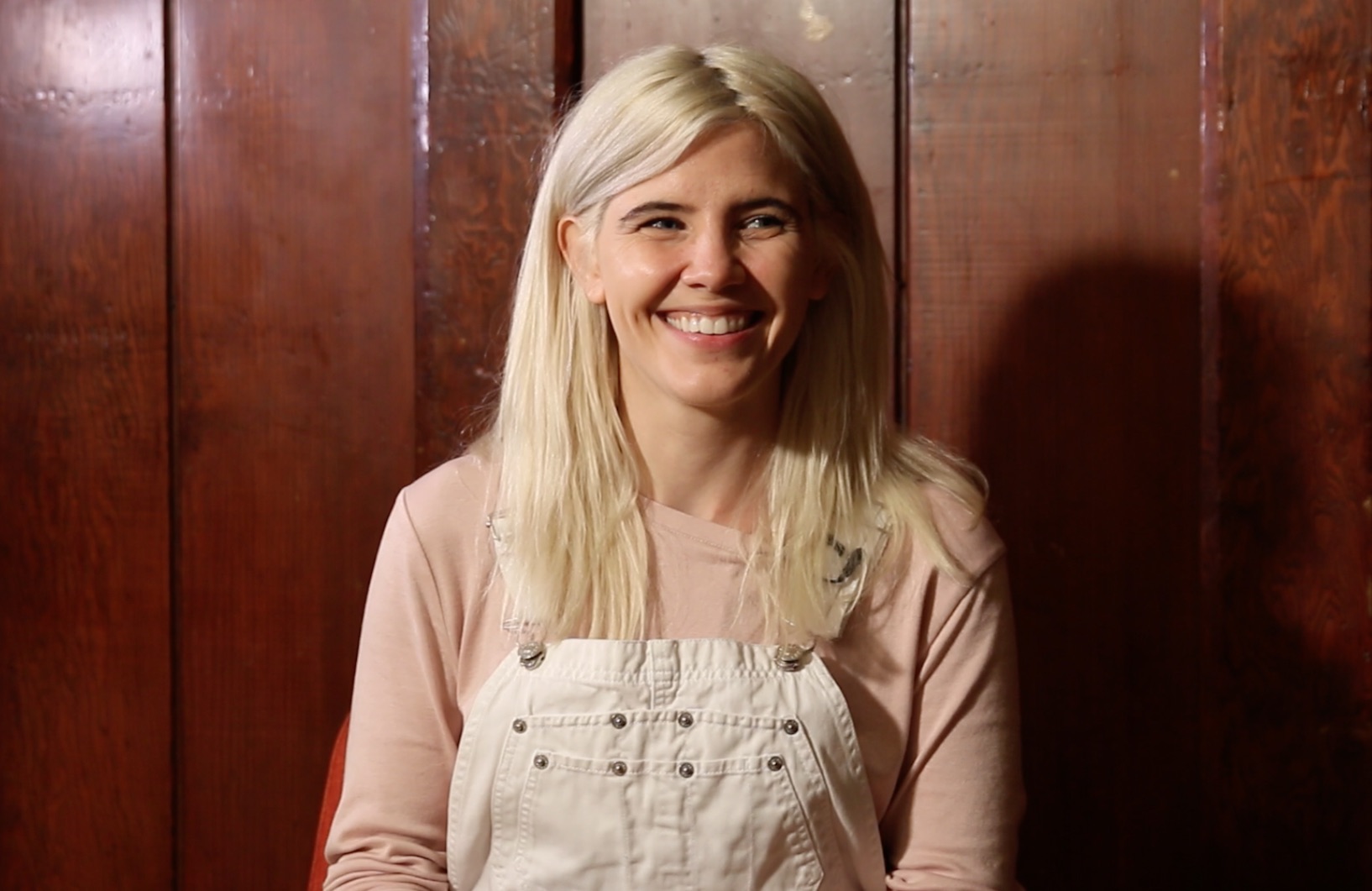 Singer/songwriter, Claire George released her debut EP Bodies of Water, November 16, 2018 via Cascine to positive critical reviews. It was a couple of years ago that the former lead singer for San Francisco band Heartwatch had stepped away from the band to embark on a solo project. Having left the Bay Area in 2016 for a quieter setting outside Seattle, near where she grew up, George was going through some stressful life experiences, stating- “At the same time my band split, I went through a break-up and a series of family traumas, quit my job, and left my community in San Francisco.” The change of scenery led to personal growth that came from within as she stated, “I had always been an extrovert, so living in isolation for a year and a half was a huge change for me. It was a period of solitude unlike any other I had ever experienced in my life.” The experience sparked a new creative process for George as she honed her production skills to create the resulting musical dreamscape that resulted in the EP, which features “Orbits,” previously released via a Kitsuné compilation in partnership with the NBA.

Claire George took a moment to speak with B-Sides during her recent San Francisco tour stop to talk about the life changes that influenced and informed her songwriting, learning production, collaborating with Kessia Gordon and more. Check out the interview and Claire performing “Where Do You Go”: