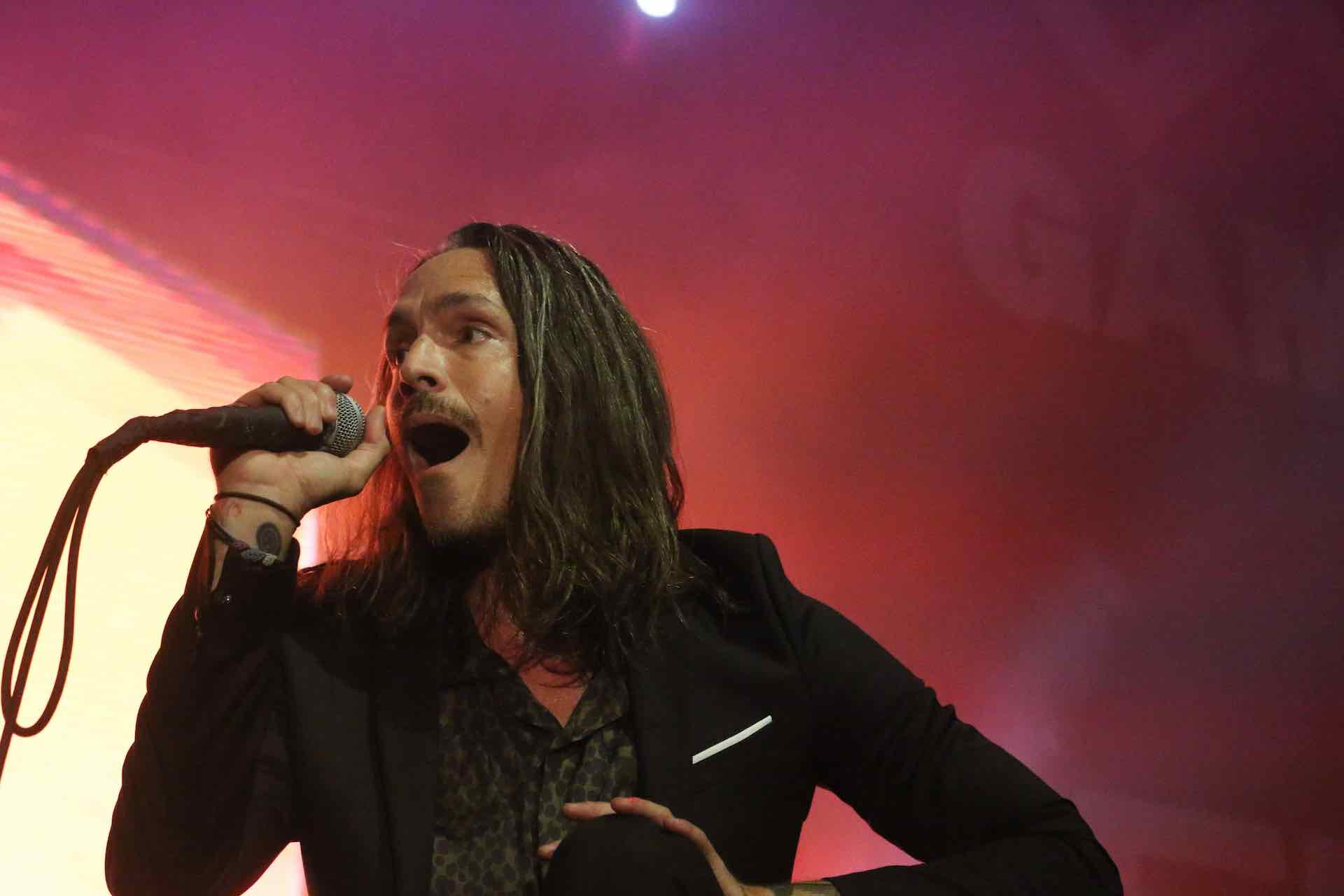 Incubus dropped three new songs “Karma, Come Back”, “On Without Me”, and “Paper Cuts” on their latest 5-track EP ‘Trust Fall (Side B)’, a continuation from ‘Side A’ that was released in 2015. The two other songs included on the EP- “Into The Summer” came out last August and “Our Love” was revealed to the public at the start of 2020. While those tracks are more upbeat radio play, the newer songs feel very indie and underground. The EP starts off with “Karma, Come Back” with a sick bass line from Ben Kenney that’s reminiscent of David Essex’s “Rock On” until Brandon Boyd’s sultry vocals come into play. The fourth track “On Without Me” shows heavy emotion with the fierce drumming by José Pasillas II during the intro and fits the mood of the break-up song. “Paper Cuts” finishes strong with Chris Kilmore’s power piano ballad.

The EP serves as a follow-up to their eighth studio album 8  that was released in 2017. Recently, Incubus celebrated the 20th anniversary of Make Yourself and they plan to embark on a summer tour if the current pandemic calms down.

incubus Side B Trust Fall