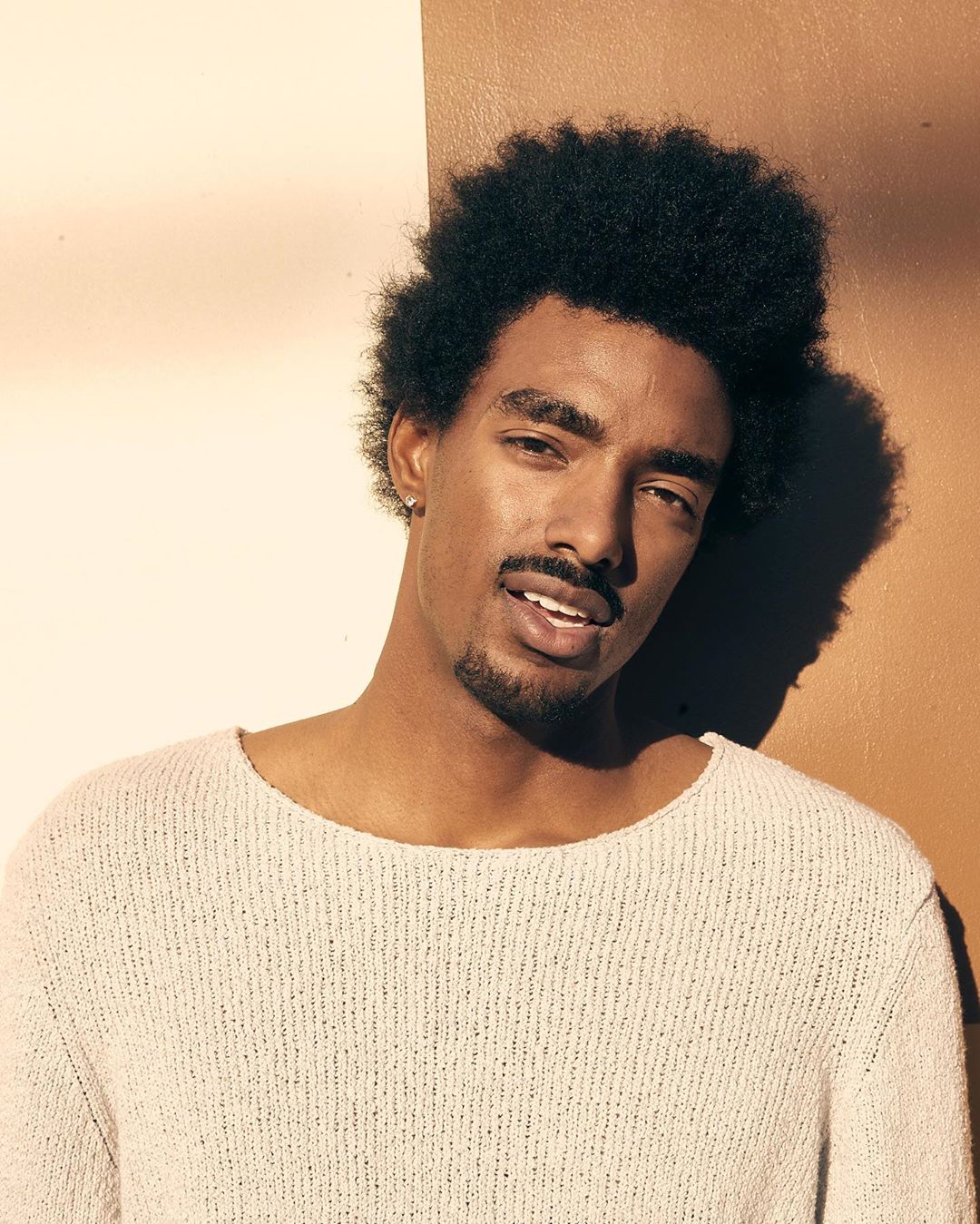 VIDEO: INTERVIEW – Tai Verdes on TikTok Success of “Stuck In The Middle”

Tai Verdes just released the highly anticipated video for his single “Stuck In The Middle” amid his growing popularity on TikTok.  The Southern California native had been documenting his journey in making music on the platform and saw his following grow since the release of the song.  With no viral dances from the platform’s bigger personalties or lip-sync trends to rely on, Verdes was able to connect to his followers in an organic way by sharing the various highlights thanks to “Stuck In The Middle”, which on its own has garnered millions of streams and hit #1 on the Spotify US Viral Chart within its first 30 days of release.  About the song, Verdes told Rolling Stone that the song was inspired by various things girls would say to him, specifically the opening line of the song, “She said, ‘you’re a player aren’t you?  And I bet you got hoes” — “might as well be stamped on my f**ing forehead. Every girl says that to me.” Verdes (born Tyler Colon) grew up in Palos Verdes, CA with a passion for basketball, having played with NBA player Donovan Mitchell during his younger days at Brewster Academy in New Hampshire.  He shifted focus due to injuries, starred in the reality show, ‘Are You The One?’, tried stand-up comedy and auditioned for many singing competition shows.  Now finding his groove as Tai Verdes, he’s gearing up for the release for an EP this fall and plans to follow it up quickly with a full-length album.