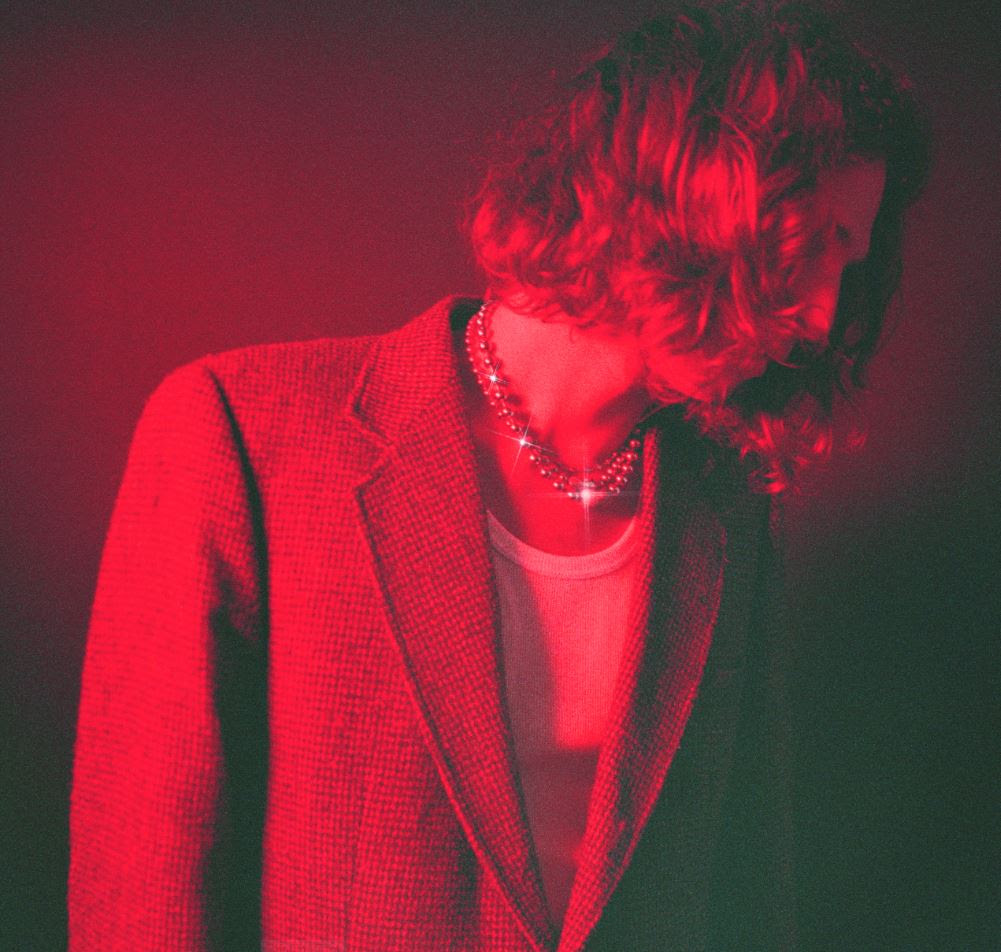 In releasing his newest EP, ‘Blood Sugar’, Kid Bloom has taken more of a front seat and control of his music. Born Lennon Kloser, Kid Bloom has caught the attention of a growing fanbase while garnering positive reviews on his unique neon production, hip-hop beat-work, and psychedelic guitar emissions in his music that revolve around unfiltered honesty. The first track released off the EP, “Wounded/Surrounded,” features slick synths and sparse bass entwine with 808s as his dynamic vocals echo above a glitchy beat. The track he says didn’t take long to compose as once he laid down the beat, he just started singing and “it just poured out of me all at once and was sung in completion in an hour. What I felt was cool about that song was that it was captured in that moment,” Kid Bloom shared, “I had gotten into a bad fight with my girlfriend at the time and I was so vulnerable and trying to be so brutally honest on this track.” While touring is postponed, Kid Bloom is working on his debut album, which he says should be almost complete.

Kid Bloom spoke with B-Sides host, Pete Mar about how he’s been able to write during current pandemic, the balance of writing for himself while knowing that there’s an audience who will consume his art and more. Check out the interview: