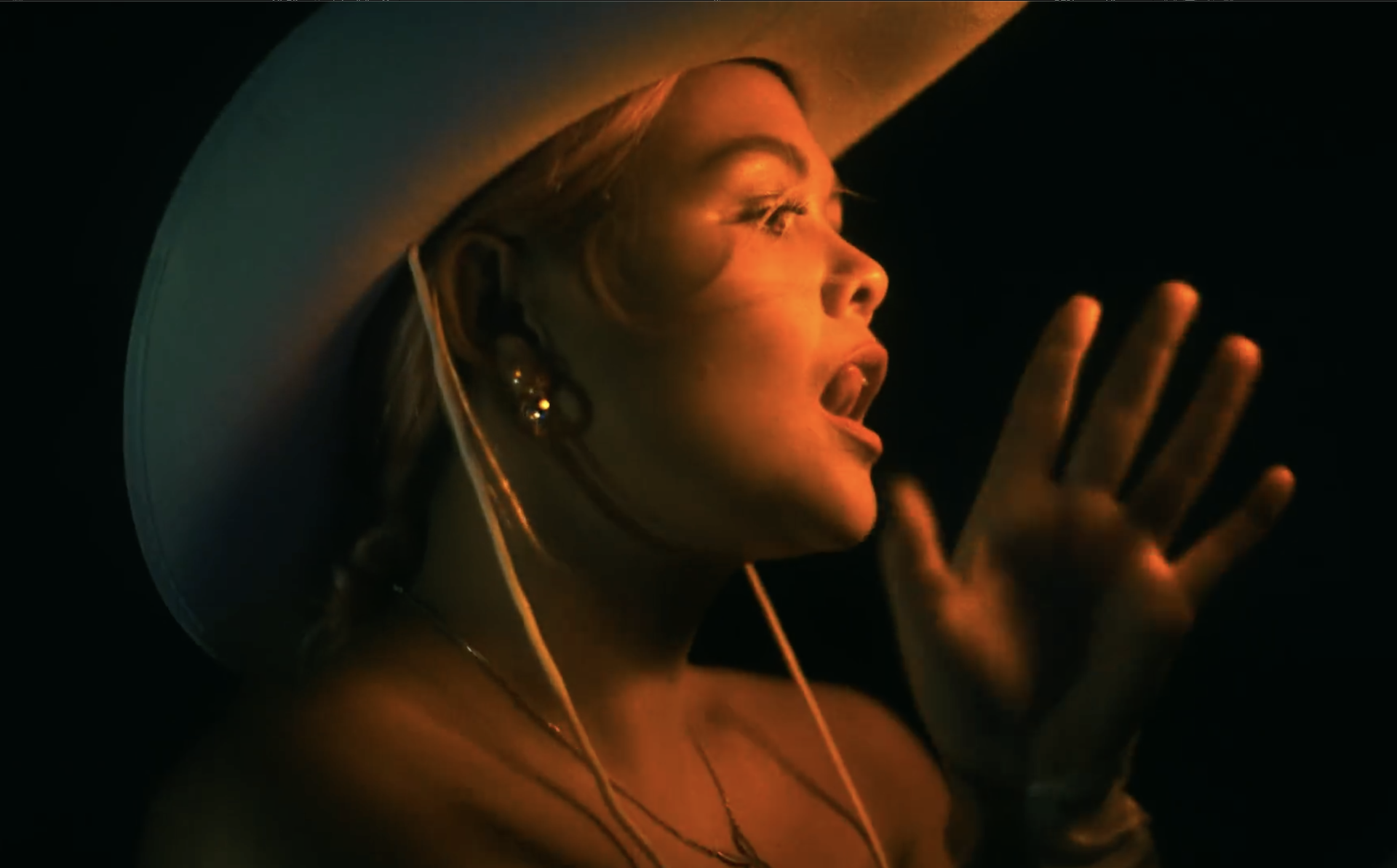 Over past few years, Liza Owen has helped craft songs for numerous high-profile artists including Selena Gomez and BTS amongst many others. She signed with Epic Records in late 2019 and has released two singles this year ahead of her planned debut EP. “Why Aren’t We Having Sex?” was released over the summer and inspired by some of the frustrations in personal relationships that Owen’s friends spoke about due to the lockdowns. The British-Cambodian singer-songwriter stated that at the time, “It was a song I needed to hear right now, it was a song that my friends needed to hear. It could either spark some fun into some people’s lives or remind them of what’s important.” Her second single, “Getting Good” was released in September and addresses the topic of “self-destruction and embracing the good, the bad, and the ugly.” Owen noted it’s a reflection of her own penchant for self-sabotage, as she stated, “Sometimes it can feel like you’re not really getting good at anything, so this was me saying ‘F* IT’ and embracing it.” Owen was born to a Cambodian mother and English father and was raised by her mother after their divorce, spending time both Cambodia and in England. With influences ranging from the likes of Gwen Stefani, Alanis Morrissette and Dolly Parton to Oasis and Nirvana, Owen briefly attended the London School of Music before moving to Los Angeles, which would kickstart her songwriting career. Owen’s debut EP is slated for release in early 2021.

Liza Owen spoke with B-Sides about how she’s handled life during the pandemic, the early musical influences from her family and more.