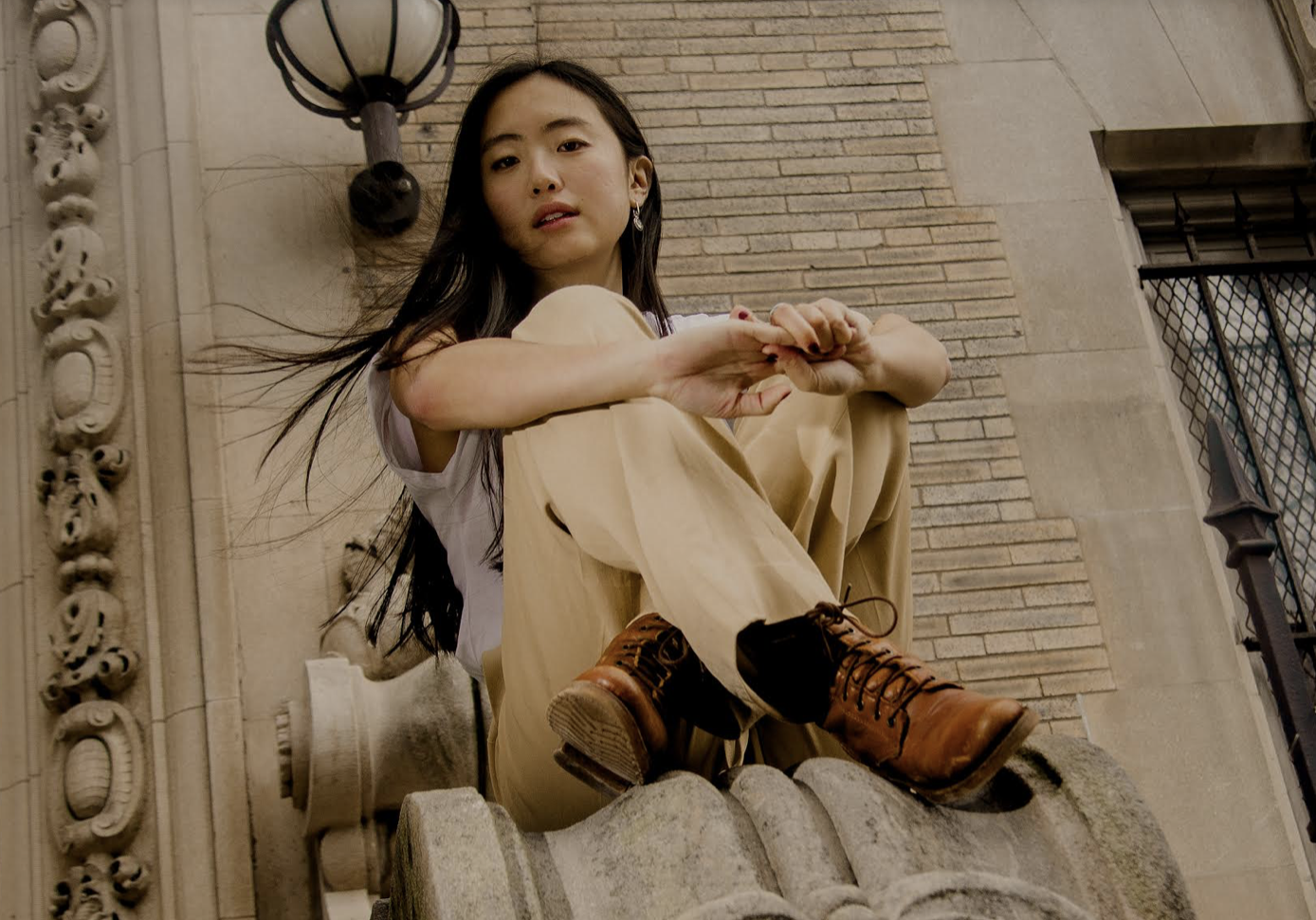 Usually when a song goes viral on TikTok, the fervor surrounding it is isolated. Following in the tradition of one-hit-wonders, many musicians who get their big break from viral fame may find it difficult to replicate that initial success. This is not the case for rising star Sarah Kinsley.
In May, Kinsley uploaded a video to TikTok. “Okay, I have discovered what it sounds like to truly be alive,” she says, backing away from the camera as a twinkling piano builds. The intro to the title track of her new EP ‘The King’. When the drums come in, she starts headbanging, and once you hear the synths break through, it’s almost impossible not to join her. That video has garnered nearly 9 million views, with thousands of commenters asking the question, “Who is this girl, and where did she come from?”
Kinsley’s raw talent is incredibly evident, to the point where it leaves you wondering how she hasn’t been thrust into stardom already. What’s unique about Kinsley’s rise is that that initial viral hit was so powerful, so ecstatic, that listeners who have only known her for a couple of weeks have already become die-hard fans. Her songwriting panache paired with an exceptional command of production position her as the next powerhouse in pop music.
We’re so excited to have Sarah on the show! She sat down with BSides host Pete Mar to talk about the making of ‘The King’, her rising profile, and more!