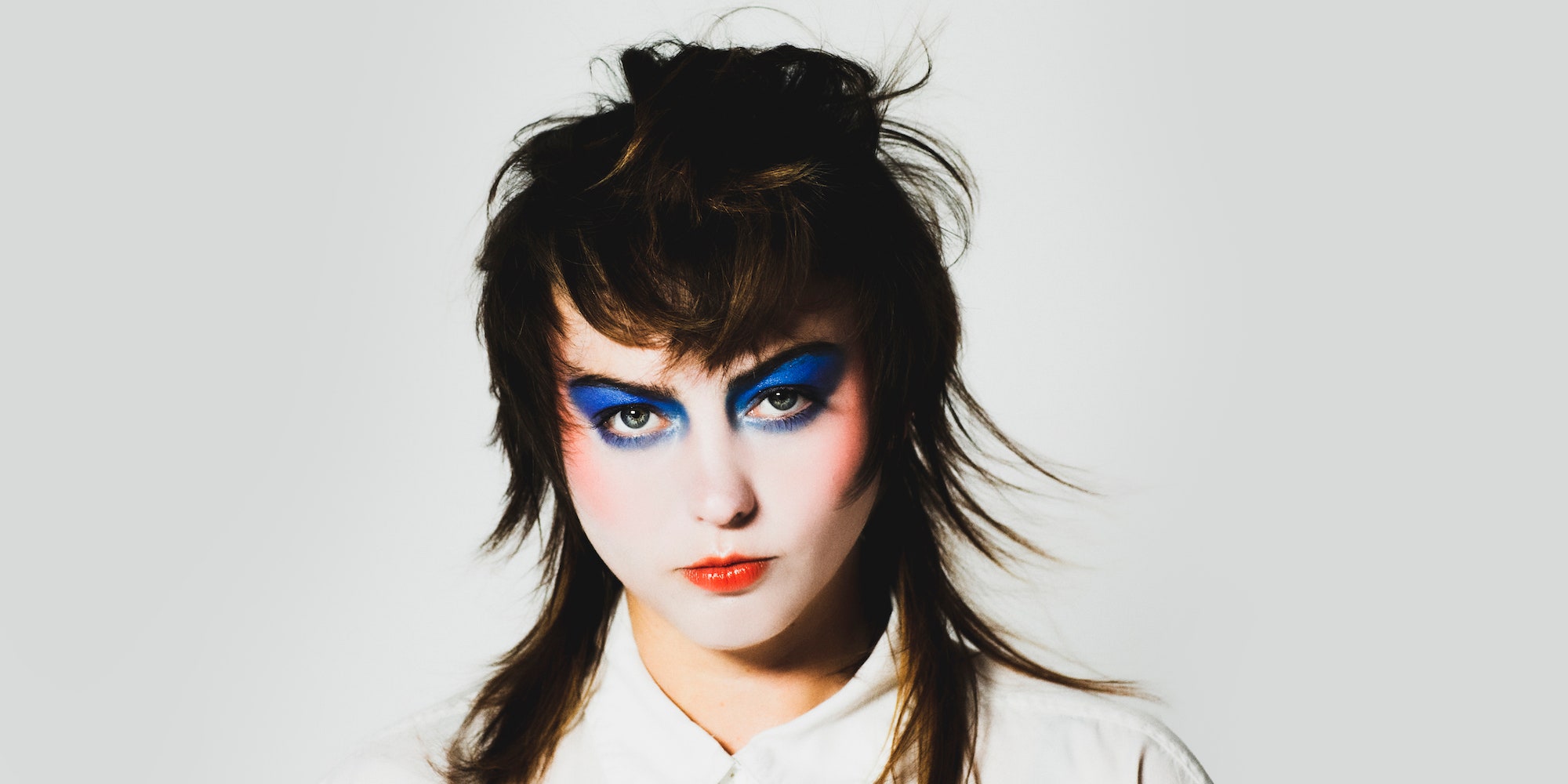 10 Covers Better Than the Original

What makes a great cover? It’s a question I’ve asked myself many times before, and the best answer I’ve come up with is this: When an artist strikes a balance between appreciation and collaboration with the original song, it’s a thrilling listening experience. I think the reason I love it when my favorite artists really knock it out of the park on a cover is really because it reminds me that they share the same love and appreciation for music as I do. You can hear how much fun they’re having, because it’s the same joy I experience while singing along to their discographies.

Without further a do, here are 10 of my favorite covers and the reasons why I think they’re so great.

1. “You Missed My Heart” – Phoebe Bridgers

You Missed My Heart

This track, originally written by Mark Kozelek (Sun Kil Moon) and Jimmy LaValle (The Album Leaf), was featured on Bridgers’ debut album ‘Stranger in the Alps’. I can remember the first time I heard this song vividly. It was a long road trip, and I thought I’d heard every song on Stranger in the Alps, until this soft, winding ballad began playing. By the final chorus, tears were streaming down my cheeks. The lyrics of this song are rather depressing, even by Phoebe Bridgers’ standards, centering around a violent man who kidnaps a woman and murders her husband. In an interview with Line of Best Fit, Bridgers said, “I have this thing where I have to listen to songs over and over if I like them alot […] but then I was like, I have to play this. It’s an extra level, I have to get inside it. That song totally resonated with me, I couldn’t stop listening to it.” By slowing down the tempo and leaving the instrumentation to a sole echoing piano, Bridgers transforms this song into an earnest, stark exploration of violence and strength.

I fell in love with this song when I saw Charles Bradley live in 2017 before he lost his battle with cancer. Bradley is very open about his troubled childhood, having grown up homeless, and always made sure to let the audience know how honored he was to perform at his shows. I’d say he was one of the definitive artists making nostalgic soul in the 2010s, with his love for James Brown on full display. Many may know this song as the theme song for Netflix’s raunchy animated show Big Mouth, which has always put a slight sour taste in my mouth (simply because it’s such a great song and doesn’t deserve the puberty connotations). Only recently did I discover that this song is a cover of Black Sabbath. After listening to the original though, it’s clear that Bradley elevates it to new heights with his deep, gut-wrenching soul.

Miley Cyrus - Heart Of Glass (Live from the iHeart Festival)

Miley Cyrus is arguably the queen of covers. Her voice has such a defined grit and energy that anything she sings becomes hers, such as her cover of her godmother’s classic Jolene. This cover of Blondie’s hit song went absolutely viral last year, with millions of people saying they were playing the song on a loop. Miley’s voice can belt with such power and character that it’s almost addicting. I’m so glad a whole younger generation is being exposed to Blondie’s magic, and that Miley’s the one ushering the way.

This cover of Leonard Cohen’s classic came off of Courtney Barnett’s 2019 MTV Unplugged set. Though Cohen is arguably one of the best songwriters to ever live, sometimes his voice can be kind of off-putting to me. I appreciate it, but it doesn’t make for an all-around pleasing listen. But Courtney Barnett’s version translates Cohen’s lyrical genius for me, with a thick Australian drawl and effortlessly cool energy.

This is another track I didn’t realize was a cover of Swedish electronic duo The Knife until many years after I discovered it. González transforms what was originally a sharp, bouncing synth pop song into a lush, delicate folk track where those boisterous synths are swapped for intimate fingerpicking. It’s one of those songs that instantly makes you reflective, letting a wave of peace wash over you with each listen.

Julia Jacklin covers The Strokes 'Someday' for Like A Version

The Strokes’ original is one of my favorite songs, so the first time I listened to this cover, I was praying my girl Julia Jacklin wouldn’t disappoint. Surprise: she did not. Where as the Strokes’ version is raucous and bursting with energy, Jacklin transforms the song into something more chilled, winding, and melodic. The soft muted drums, sparse guitar, and her wafting voice make each chorus feel like the crashing of a perfect wave. In some ways, Jacklin stays true to the energy of the original, making the chorus cathartic and exalted, with her instrumental tweaks showing her appreciation for the original and creative spirit.

7. “Is This What You Wanted” – The Last Shadow Puppets

The Last Shadow Puppets - Is This What You Wanted (Official Video)

This is another fantastic Leonard Cohen cover, with Alex Turner embodying a vintage swagger that elevates Cohen’s surreal lyrics. The impressionistic self deprecation of the verses melts away in the chorus, a profoundly cinematic breakdown that gives the feeling of being haunted that Turner sings about. The Last Shadow Puppets really made this intimate song into a grand orchestral masterpiece, and it’s one that I will never get sick of.

It was the night after Valentine’s Day 2018 when Frank Ocean dropped this devastating cover of this famous 1961 ballad, originally sung by Audrey Hepburn for her role in ‘Breakfast at Tiffany’s’. This song has been covered by everyone from Frank Sinatra to R.E.M, but Ocean’s version is the one I always return to. Frank Ocean’s most powerful moments are when he strips down to deliver a smooth yet gut punching melody. Listening to his version of “Moon River” feels like sitting right in the room with him, capturing the intimacy and tenderness of a classic serenade.

Nirvana - The Man Who Sold The World (MTV Unplugged)

Kurt Cobain covered this iconic David Bowie song at their famous MTV Unplugged show, which solidified them as the defining band of 90’s grunge. Knowing the context of Cobain’s mental state at the time, this song takes on new weight with its narrative about a man who feels he has sold his soul. Cobain’s rustling vocals and the heavy distortion on the guitars give the song an added edge, grounding it in the true emotion of self-doubt. It’s the first song I say when someone asks for my favorite cover.