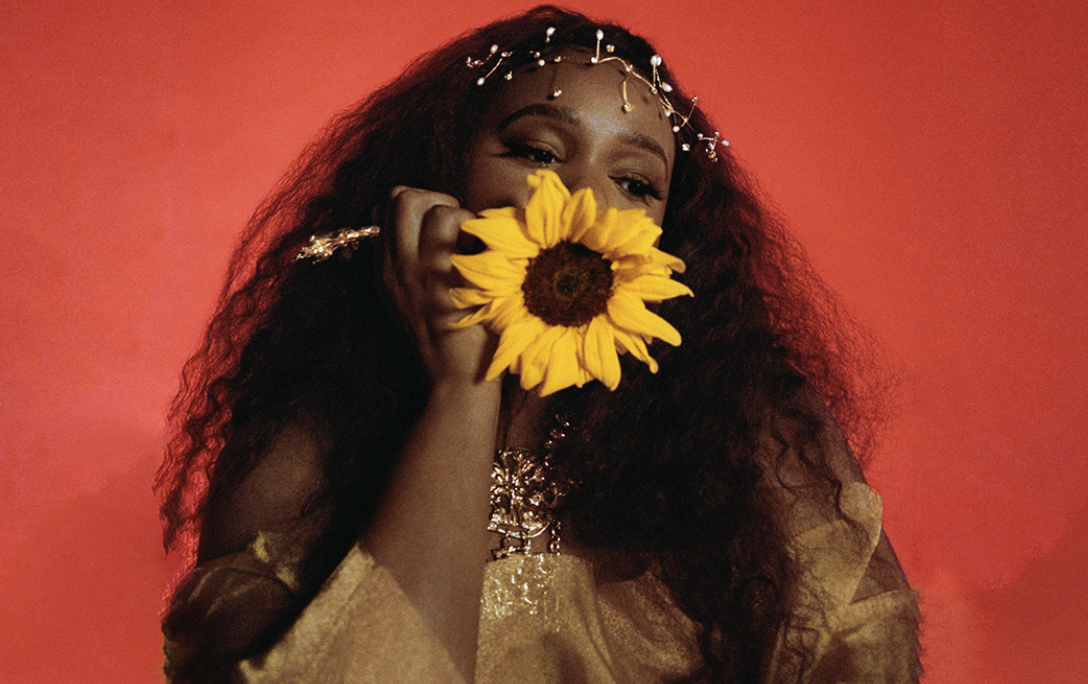 With so much new music coming out every week, it can be hard to know what to listen to first. Every week, we highlight some of our favorite tracks to kick off your weekend. The best way to keep up with our selections is by following our ‘New Music On-Repeat’ playlist on Spotify. This week’s picks include tracks from Smino, Don Diablo, Palewaves, and more!

Quickly-rising alternative artist contradash just released this new song “Superficial”, our first taste of his upcoming project with Interscope Records. contradash harnesses a uniquely nostalgic digital sound in this song, blending hyper pop instrumentation with rhythmic vocal delivery. contradash is definitely in tune with current musical trends, and this song shows his ability to play off them in a fun and fresh way.

All Time Low was basically the soundtrack to our emo phase in the early 2010s. They’ve teamed up with alt-rock sensation Palewaves to create this anthemic new track. Filled with All Time Low’s signature electrifying hooks, this song features synergistic vocal harmonies from Palewaves frontwoman Heather Baron-Gracie and Alex Gaskarth as they battle through their anxieties.

And Then Life Was Beautiful

NAO has one of the most fascinating and surreal voices in R&B right now. This new song served as the announcement for her next studio album of the same name, which will include features from Lianne La Havas and Serpentwithfeet. This new track includes more electronic elements than NAO’s earlier work, giving her voice an incredibly futuristic and ethereal quality. We cannot wait to hear the directions NAO will take her sound on this new record.

Singer-songwriter Zella Day just released this new dazzling single “Golden”. This song is wonderfully disco-inspired, and as soon as the chorus kicks in, you can see yourself whirling and twirling on a dance floor somewhere. This is one of the strongest choruses Day has written, and we hope to see more tight tracks like this on her upcoming sophomore album.

This was one of the most surprising collaborations to come out this week, but the unlikely duo of powerhouse vocalist Yebba and Neo-soul rapper Smino totally pays off. Yebba’s vocal runs are absolutely mind blowing as always, and are put in such an interesting frame with the trippy hip-hop beat. Smino’s echoing verse is the perfect interlude to Yebba’s barrage of crisp melodies. You need to listen to this song.

20 year-old Winnipeg singer-songwriter Taylor Janzen premiered this new song “Push It Down” at her Lollapalooza set this weekend. It’s a glossy, cathartic anthem for summer that lets Janzen’s soulful voice shine as she sings about the anxieties that come with the world opening up again.

This is the first time EDM producers/DJs Galantis and Don Diablo have collaborated, and we are so glad they linked up to lay down this track. The duo diverges from their respective sounds on this new song, opting for a downtempo arrangement reminiscent of some of Steve Aoki’s work in the early 2010s.

Sleigh Bells is the project of Derek Miller and singer Alexis Krauss, who have announced their sixth album ‘Texis’ will be released September 10th via this new single. Sleigh Bells have a totally unique sound, blending punk, metal, pop, and electronica to create smashing heavy hitters that will have you fascinated, energized, and mystified. This new song “Locust Laced” is a perfect example of their ability to bewilder and transfix listeners.