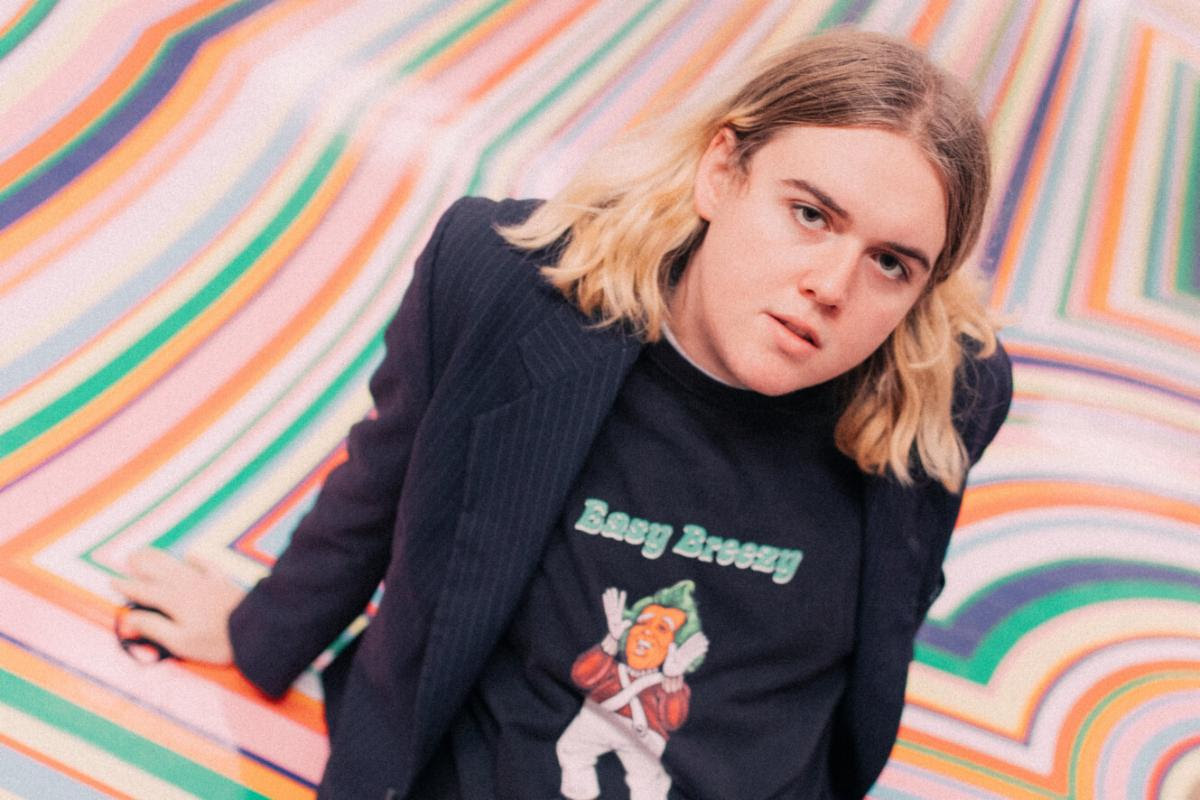 London-based musician Oscar Lang just released his full length debut Chew The Scenery via Dirty Hit earlier this month. Lang has proven with every new release that he has a keen ear for crafting dreamy pop-rock tracks, experimenting with new sounds and moods to add new dimensions to his growing catalogue. On Chew The Scenery, Lang crafts grand, anthemic soundscapes that really grip you.

The 20-year-old artist has been making music ever since he was a kid, even recording Imagine Dragons covers in his spare time, but began seriously pursuing his craft in 2016. Pulling inspiration from everyone from Ty Segall to Beck, Lang’s sonic vocabulary is expansive, frequently merging pop, indie, and rock.

“Over the past two years the sound of my music has changed a lot, from bedroom pop to rock,” Lang says. “We recorded the album over a month up in Liverpool. It was a nice break away from the tedious lockdown in the UK as I got to spend a month away with my mates doing what I love. I think you can hear that built-up boredom being released on the record.”

We’re thrilled to welcome Oscar Lang on the show today to talk about the making of ‘Chew the Scenery’ and more!