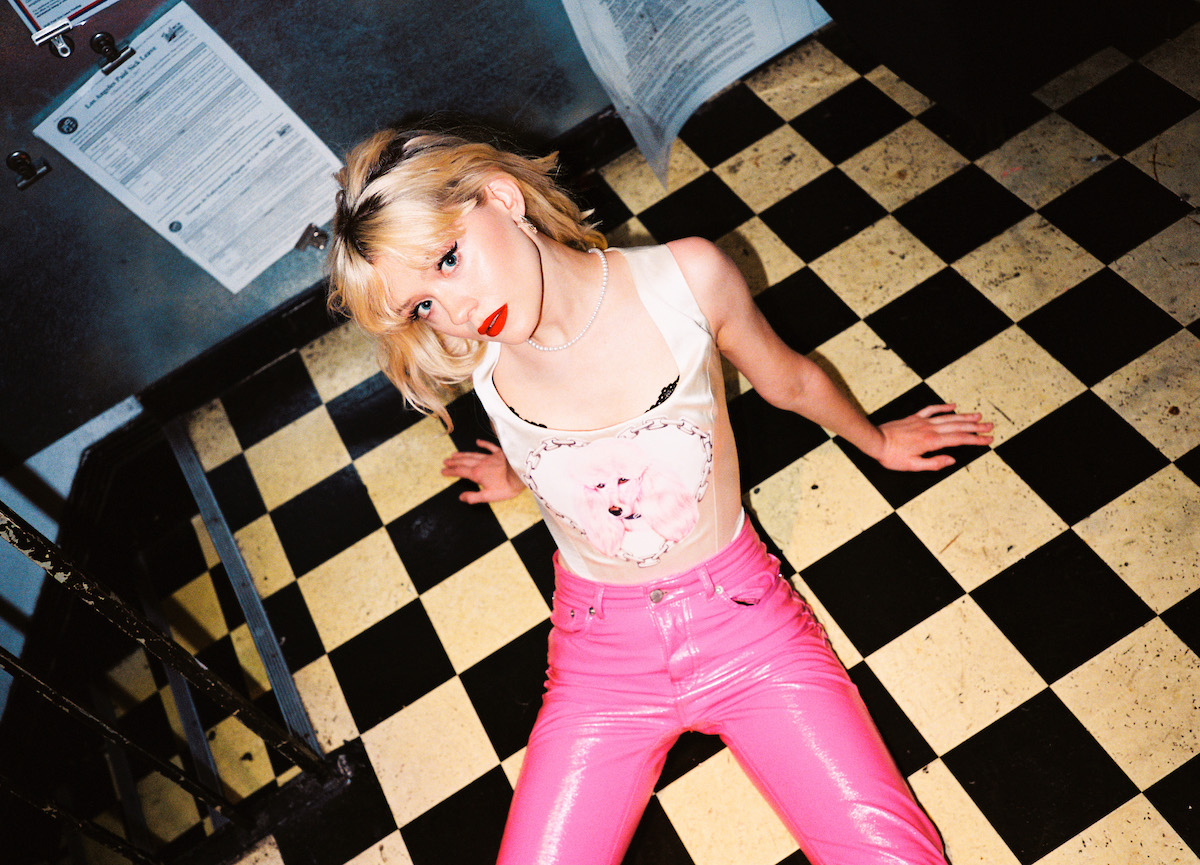 Maisie Peters was always destined to be pop’s next phenomenon, even when she never imagined it for herself. At the start of her musical career, she played in pubs and wrote songs as a “joke”, only to be discovered by a loyal fan base and noticed by none other than pop powerhouse Ed Sheeran. Now, Sheeran is a friend of Peters, who released her debut album ‘You Signed Up For This’ under Gingerbread Man Records (Sheeran’s label) and is currently opening for him on his European tour. Raised on ABBA, Lily Allen, and Arctic Monkeys, Peters’s influences are vast and diverse within the pop genre. With a spunky personality, a chaotically grand zest for artistic expression, Peters has earned quite a following on social media. On TikTok, she teased her next big hit, ‘Cate’s Brother’, with countless entertaining videos that drove fans insane as they couldn’t wait any longer for the release of the track. Even in the snippets and teases of the song, it was clear that Peters possessed an artistic aura unlike any other. ‘Cate’s Brother’, Peters says, started out as a ‘big joke’. Nevertheless, it seems that everything that Peters does not see as fruitful turns into gold – that’s just how good she is. Thinking back to the start of her musical pursuits, Peters believes she has definitely matured. What began as a hobby transformed into arenas and millions of listeners. At the core of it all is Peters’s unconditional and genuine love for everything it means to be a musician. “You just sort of incrementally get further and further and further,” she says, “and maybe there is no one big moment, it’s just lots of little moments.”

Maisie Peters spoke with us about her recent North American tour, her latest single “Cate’s Brother”, shares her favorite song from the album “Reputation” by Taylor Swift, and more!