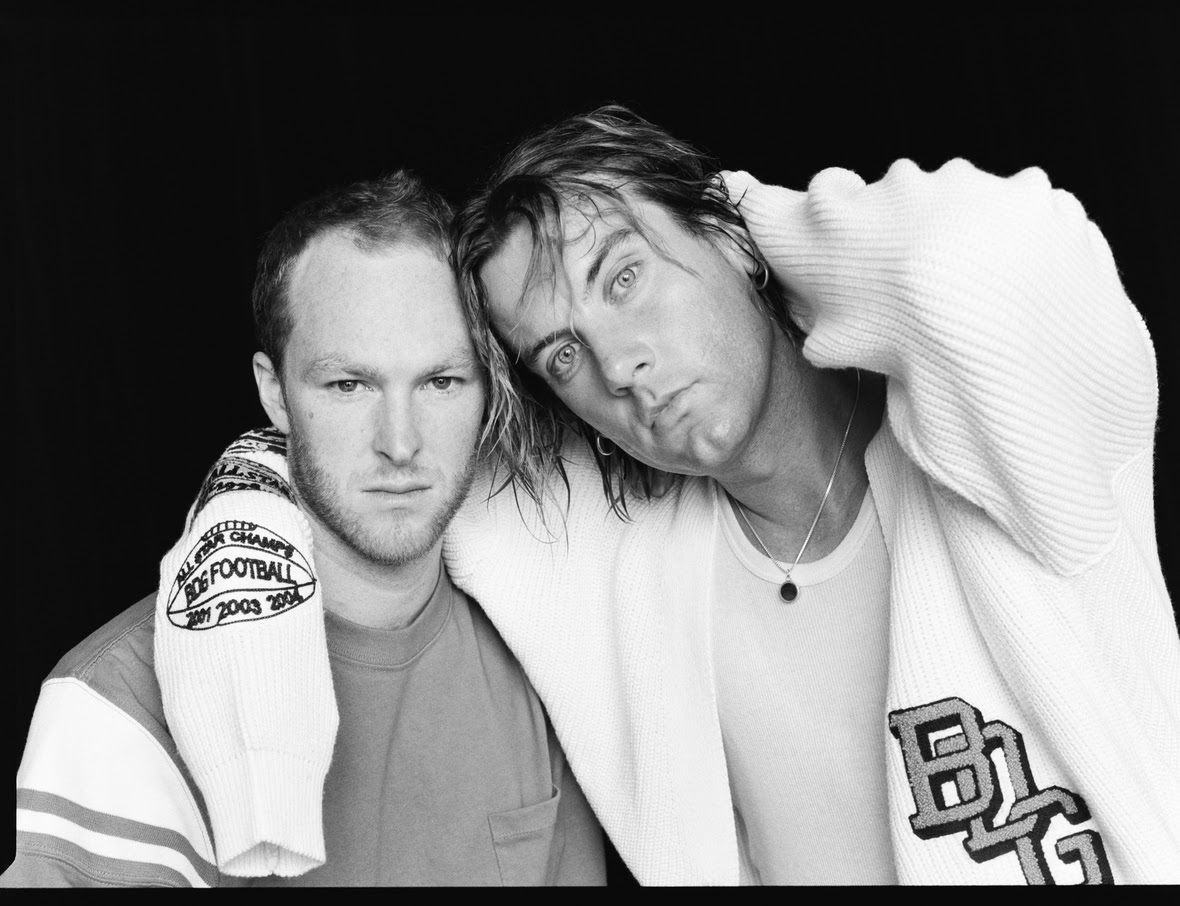 As with many creatives, the pause of live music due to the pandemic affected Judah & The Lion profoundly. The time was spent on much self-reflection as the duo of Judah Akers and Brian Macdonald looked inwards and found similarities in the ways they wanted to improve themselves. The result was the material on their recently released fourth full-length studio album, ‘Revival’. Akers stated, ‘Revival’ is such an important record to us. It was written during times of personal change for both of us as individuals. We hope the music creates space for grief and reflection, while opening the door to hope, amidst a time that has been uncertain for the world.” Recorded at Echo Mountain in Asheville, NC the two were separated throughout much of the pandemic, by thousands of miles as Akers remained in Tennessee, Macdonald had moved to Sweden. Akers noted it was the pause in touring that provided the time and perspective on focusing on mental health and identity crises, “I had a lot of growing up to do because when you’re on the road, you’re just so busy and everything is so chaotic,” he stated. The band will head out on the road during the fall in support of the album after recently performed at Bonnaroo Music & Arts Festival.

Judah & The Lion speak with Pete Mar at Bonnaroo 2022 about playing the festival again, how the break in touring due to the pandemic helped them grow as people and ultimately inspired their new LP ‘Revival’.