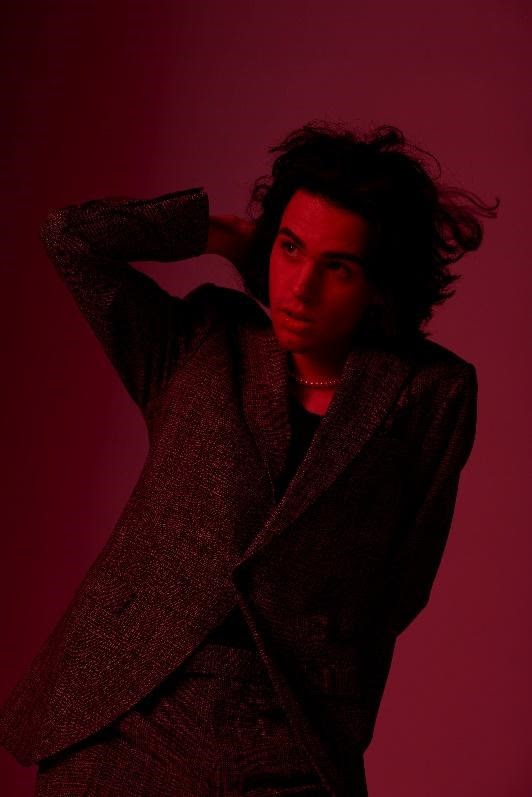 Eighteen-year-old Stephen Sanchez captured the attention of the mainstream when his single, “Until I found You” went viral late 2021. The track harks back to the crooners of the 1950s with a timeless message of love. Sanchez noted, “When I met my girlfriend Georgia, I was in the worst place ever. She was so loving and great to me though. I didn’t feel good enough for that, so I pushed her away. We spent some time apart. She was in Virginia. I was in California. A month before I moved to Nashville, we reconnected over the phone, I drove up, took her on a date, and we’ve been together ever since. I wrote ‘Until I found You’ to let her know how much I love her, and to let her know I knew how much of an idiot I was when I let her go the first time.” The track recently debuted the Billboard Hot 100 Chart and garnered over 185 million streams. Sanchez recently announced that his upcoming EP, ‘Easy On My Eyes,’ will be released on August 5th via Mercury Records/Republic Records. Of the new material, Sanchez shared, “If my bones were emotions, it’s my entire skeletal frame ripped out for all to see; my best and most vulnerable work to date.” He continued, “I wanted this record to feel a lot more personal than anything I’d done before. Naming it ‘easy on MY eyes’ rather than the well known ‘you are easy on THE eyes’ phrasing, feels like I’m directing it towards the people I wrote the record for. This record is all over the place. Thematically it’s all cohesive, but sonically it’s as if you’re listening to three different records within the 25 minutes.”

Stephen Sanchez speaks with B-Sides at Bonnaroo 2022 about performing the iconic festival, how the throwback sounds of Frank Sinatra, Nat King Cole and other old school artists from the 40s and 50s helped him know what he wanted in a relationship, the success of “Until I Found You”, upcoming new EP ‘ Easy on My Eyes’ and more.

Stephen Sanchez Says 50s Music Helped Him Figure Out What He Wanted In Relationships, Talks Bonnaroo
Stephen Sanchez - Until I Found You (Official Music Video)