Pitchfork is well know for reviewing music, but this weekend the famous music site is throwing it’s own festival at Union Park in Chicago. The site is known for being pretty harsh in it’s rating of artists, so you know they were selective with the artists they picked to play the weekend long gig. Here’s a list of the artists you really shouldn’t miss. 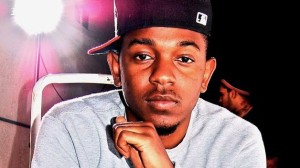 Kendrick Lamar – It’s no surprise that Kendrick is closing out the weekend with a headlining slot. Compton’s hometown hero quickly went from being relatively unknow, to blowing up nationwide, very quickly. He recently supported Kanye on his Yeezus tour, where he became a tough act for Mr.West to follow. His new album is expected out sometime this fall, so there’s a good chance you might get to be the first to hear some new material. 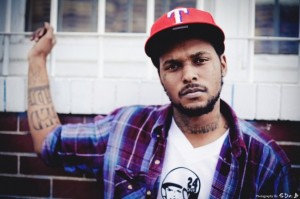 Schoolboy Q – Kendrick is likely to appear on stage earlier in the day, to support his friend and fellow Black Hippy member, Schoolboy Q. Q put out his debut full length album “Oxymoron” this year, to great critical praise. He’s the ying to Kendrick’s yang, where Kendrick paints the picture of a kid trying to escape the Compton lifestyle, Q plays more into the gangster aspect of LA. He’ll certainly get you fired up with his afternoon slot. 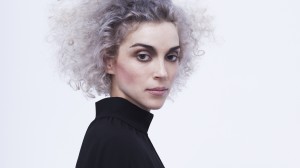 St.Vincent – Anne Clarke a.k.a. St.Vincent is hardly new to the music scene. She began her career as part of the Polyphonic Spree, then as a part of Sufjan Stevens touring band. She wouldn’t settle for back-up though, and soon pursued a solo career. She released a few albums, but she really blew up with this years self-titled effort. Her sound is incredibly unique, and it could seem tough to replicate live, but quite the contrary: her live show is incredible. The oddball singer and her band perform synchronized movements while playing, and she shreds her guitar just as well as any of her contemporary rock n’ roll peers. She is definitely an act not to be missed.

Earl Sweatshirt – Odd Future‘s prodigal son has been making his rounds since releasing his phenomenal 2013 effort “Doris.” Sweatshirt is a walking thesaurus, blending alliteration and a diverse vocabulary, into one of the most unique voices going in hip-hop today. Don’t be fooled by Odd Future’s reputation for being immature and childish, Earl is the real deal. 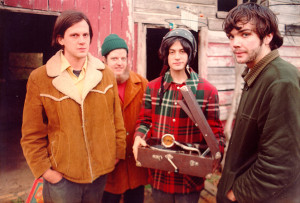 Neutral Milk Hotel – These guy’s… or this guy really, put out his Mangum opus, 1998’s “In the Aeroplane Over the Sea,” only to quickly disband shortly after. He played solo shows here and there for the years following, shows that became increasingly more frequent as time went on. He was billed as Neutral Milk Hotel for some shows in recent years, but it wasn’t until last year that he officially announced a reunion tour with the full band. Given the history with Jeff Mangum, and his distaste for the spotlight, you’d better see them while you can.