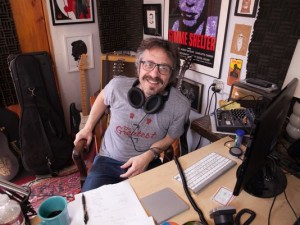 Rejoice audiophiles! B-Sides is here to guide you’re superior sense of musical taste.  This week the round-up is populated by underground and lesser-knowns.  We’re here to shed light on the vinyl that isn’t making the cover of Rolling Stone. Whether you’re into rock, rap or something a little more unusual we’ve got you covered. Check out our recommendations for additions to your collection. 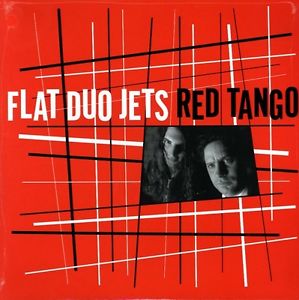 This record is a product of the swing music revival of the 1990’s. Keeping that in mind may give the listener the impression that the vibe is dated. Sure Red Tango doesn’t have a sound that anyone would call timeless, but that doesn’t mean the album isn’t a good time.  The two-piece southern based group has been pointed to as the inspiration for the creation of the White Stripes. Let’s harken back to a time when Bill Clinton was president and Frank Sinatra was still alive and well. The all-instrumental track one can be heard below. 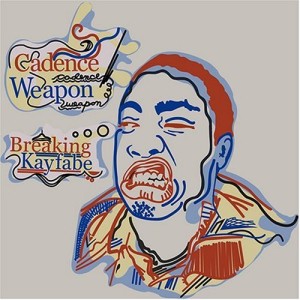 The  debut album from this Canadian underground artist didn’t exactly make headlines. In a year when Kanye West released College Dropout and The Gorrilaz came out with Demon Days certain artists were bound to fall through the cracks. Nine years later it’s easier for us to give Breaking Kayfabe the proper context. Cadence Weapon has impressive flow and he lets the beats feature heavenly in the songs Check out Track 7, “Holy Smoke” below.

This group formed organically to put out a mixtape. The ten track output was supposed to be a one time effort that is now turning these two rappers into a hip-hop sensation. RTJ2 is already slated for an October release and is likely to be even more of a hit than its predecessor. The writing is incredible and production is somehow better. “Banana Clipper” is available to listen below. 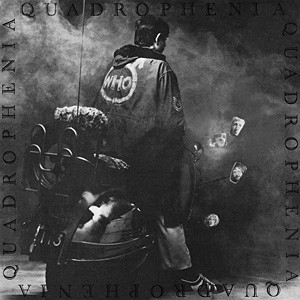 The musical community more or less agrees that this isn’t Quadrophenia isn’t the best album from The Who. It certainly isn’t the best selling. But, the record definitely deserves a second examination. And, we’re not the only ones who think so. Adam Sandler starred in a dramatic role for the 2007 film “Reign Over Me” which heavily featured this record on vinyl and even took its title from the LP’s last song. This record is packed with emotionality, epic-ness, and serious rock and roll in equal measure. “Love, Reign O’er Me” has all three and can be heard below.

The Who - Love reign over me 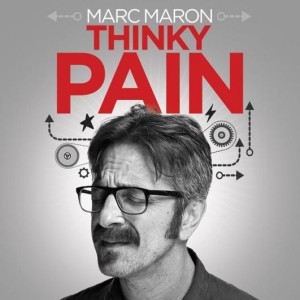 Hugely popular podcaster, and professed vinyl fanatic Marc Maron released his most recent hour long set on as a record. It is a typically emotional display from the stand-up vet and at times sounds more like a conversation than a performance. He talks about his parents, childhood, and of course music. Maron is famous for giving the audience an intimate look at his personal life. He’s a world-class comedian with droves of fans. A hilariously explicit sound bite from the album is available below.