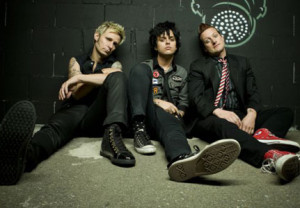 Recently, the Rock and Roll Hall of Fame nominees for 2015 were announced, and among them was the iconic punk band Green Day.  Formed in 1987 by lead singer Billie Joe Armstrong and bassist Mike Dirnt in the California East Bay (and later joined by drummer Tre Cool), these punk idols followed in the footsteps of their predecessors the Clash, the Sex Pistols and the Ramones.

Described as “the perennial punk adolescents, true to the ethos of every basement and garage-rock band that preceded them,” Green Day has proven over the past two decades why they’ll be forever remembered by generations past and yet to come.  Here are what many consider the top 10 songs by Green Day, and the reason they deserve to be recognized in the Rock and Roll Hall of Fame.