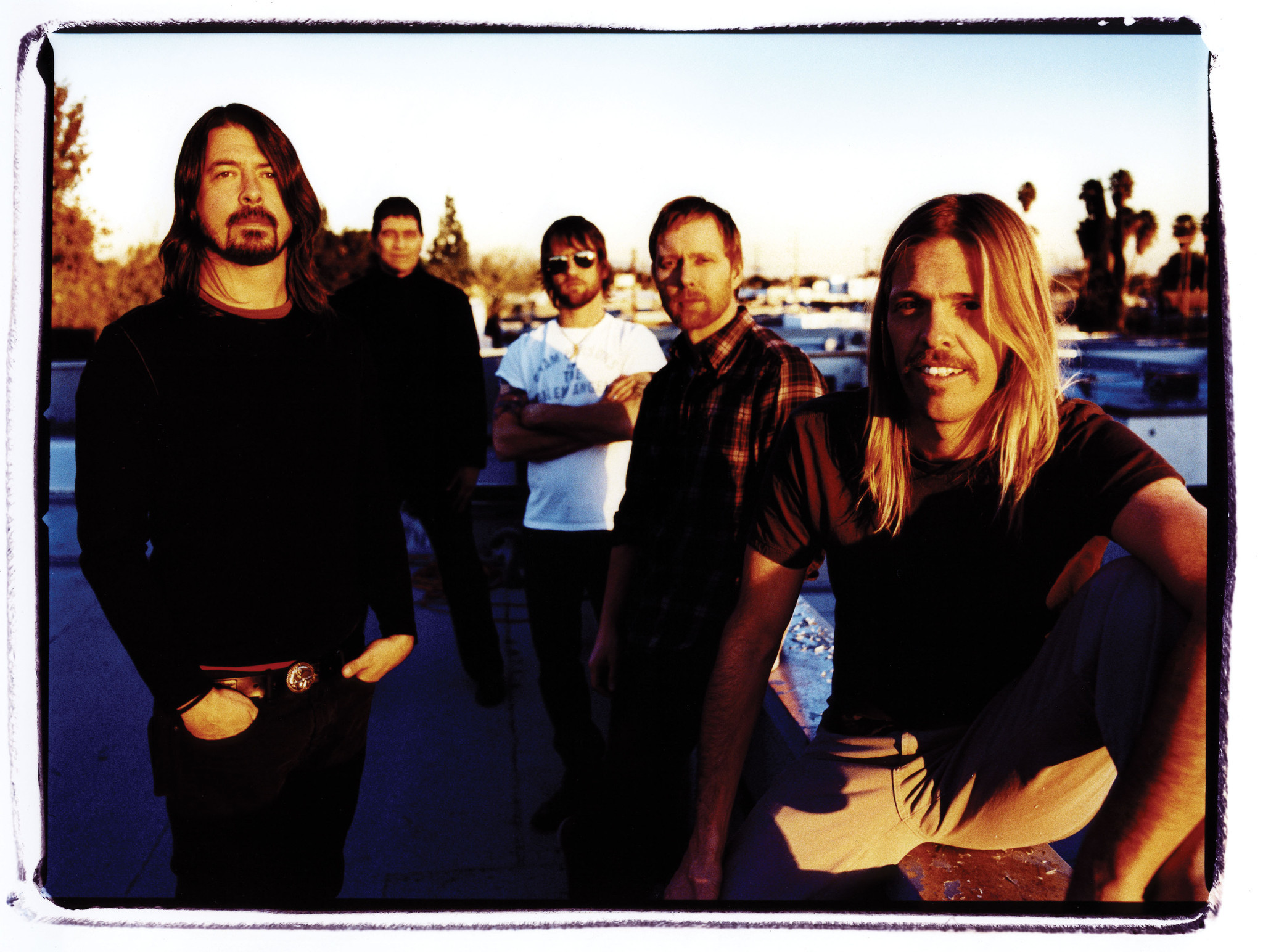 The Foo Fighters’ new album, set to release tomorrow, November 11, is aptly named Sonic Highways as it was recorded in eight different legendary studios across the country.  The project has such huge importance for the band, they even released a documentary series on HBO with the same name, filming the making of the project, which front man Dave Grohl refers to as “a love letter to the history of American music.”

Throughout the whole album, there’s a clear influence from all tracks of music, from blues, to classic rock, to a more modern, alternative sound that was prevalent in the mid to late nineties.  The first full length track “Something From Nothing” features Grohl’s distinct gravelly tones, but with a nuance that is reminiscent of Chris Cornell.  The high pitched distortion of the guitar flowing behind the rhythm of the drums and melody line is borrowed from that era of rock as well, and it blends when it needs to and stands out with harsh hammer-ons in the building intensity of the song towards the end.

Grohl takes on a crooning, bluesy style in the beginning of the track “What Did I do?/God as My Witness” that sounds like it could have come from Steven Tyler, and as he sings the chorus lines, a classic piano sound trills out and soon grows into the explosive guitar riffs that take over the bridge, creating what sounds like something off of Green Day’s 21st Century Breakdown.

There’s a psychedelic feel with the track “Subterranean,” featuring a mellow acoustic strumming overlaid with a smooth electric guitar melody and grooving drum beat.  Grohl’s softer side speaks volumes with a tone that relies more on harmonious vocals rather than his signature growl.  It all comes together to create a song you can easily listen to while laying out under the stars on a warm, summer night.

Sonic Highways truly is a tribute to the rich, musical history of America and pays homage to many of the greats, and showcases the Foo Fighters’ diversity.  You can listen to the playlist here or stream it from iTunes radio.