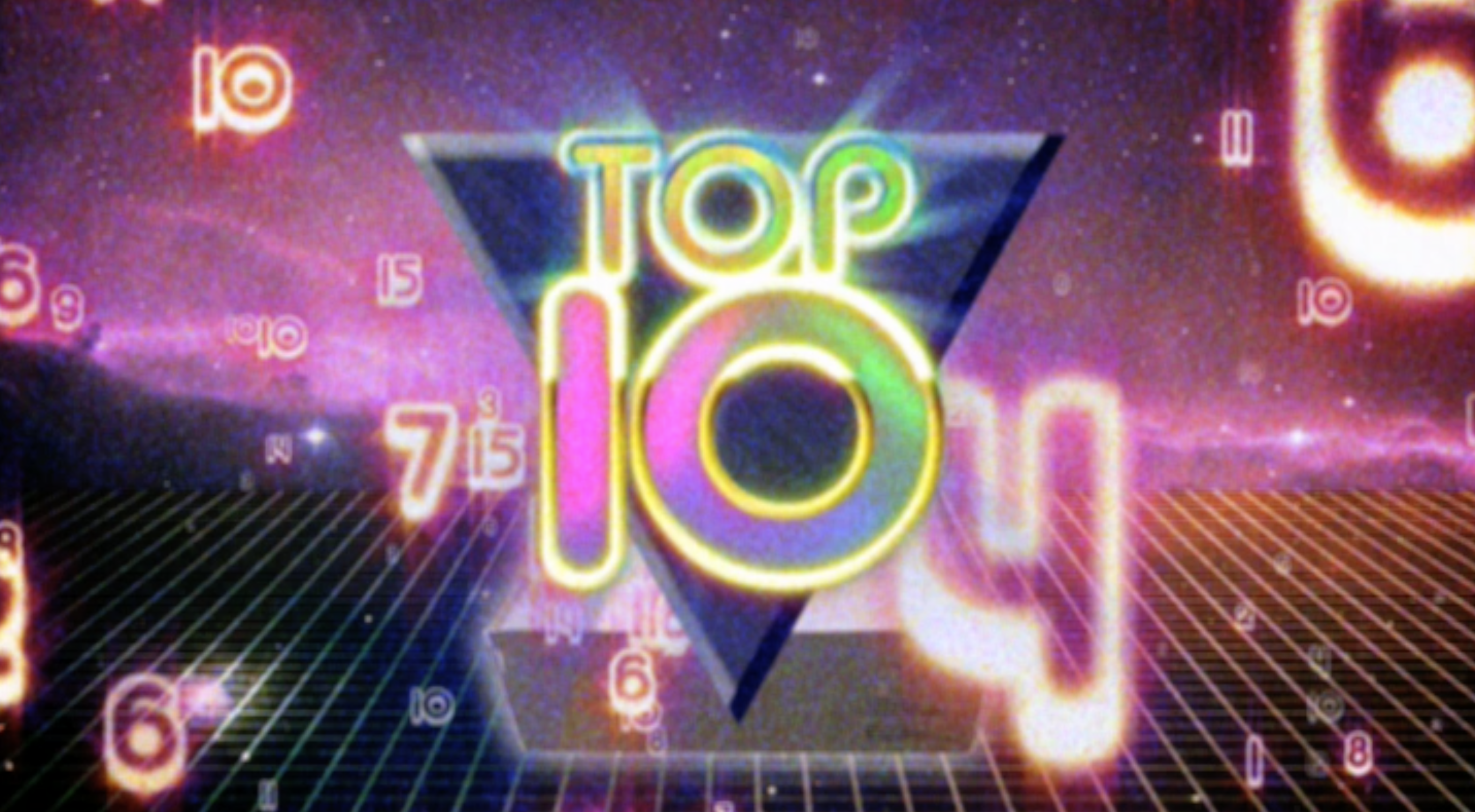 It’s been a great week of new releases that included the return of twenty one pilots, who released two new tracks, detailed their next album and tour dates. Trench is the title of the follow-up to their wildly successful Blurryface and will be released on October 5, 2018. The band announced their ‘Bandito’ tour will kick off in October and two new tracks, “Nico and the Niners” and “Jumpsuit” were released, with the latter topping our charts. Wet released their sophomore album, Still Run on July 13, 2018 and “There’s A Reason” tallies up in the runner-up spot. Debuts by grandson and Let’s Eat Grandma come in this week, a well. Check out this week’s Top 10!