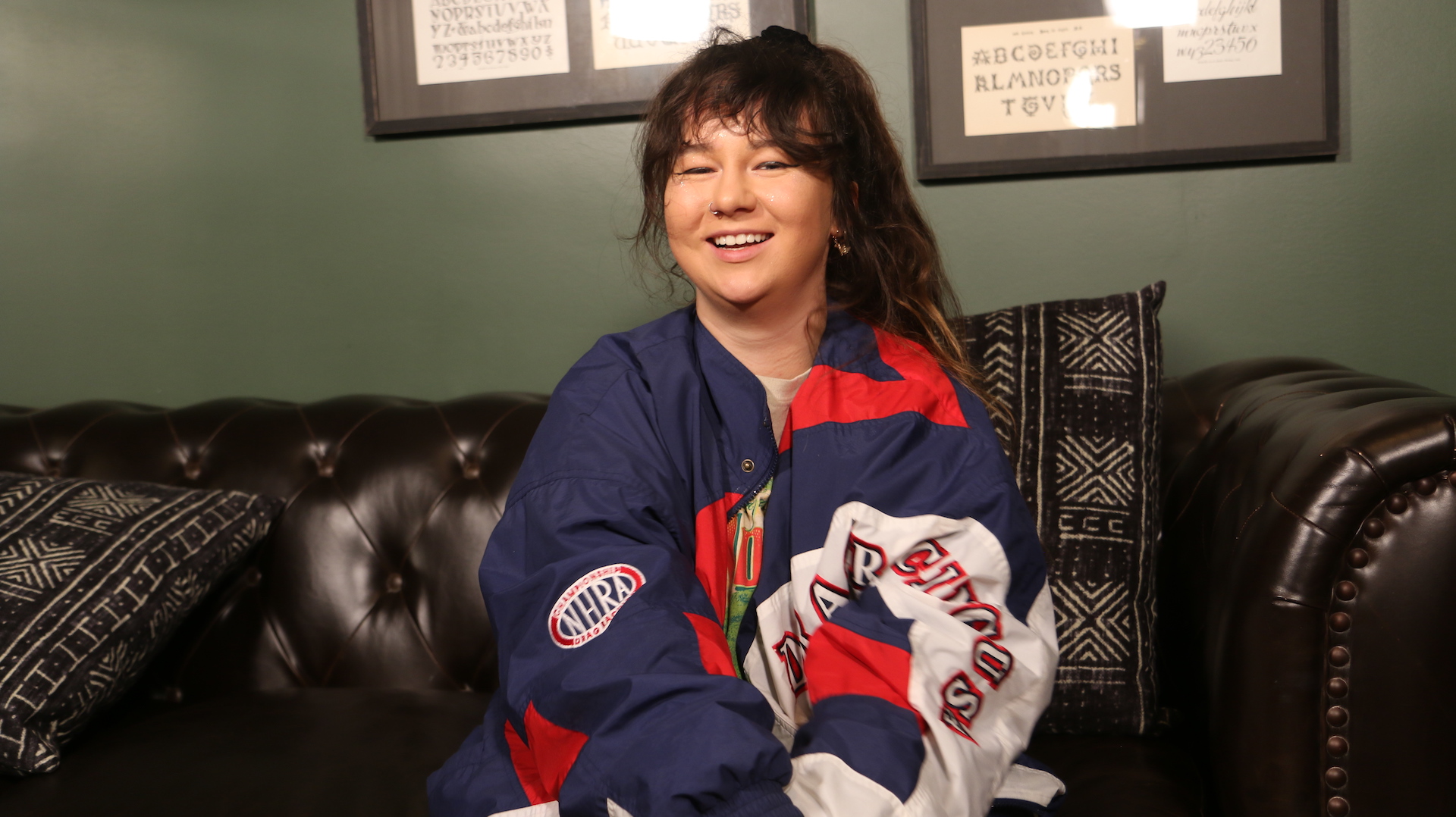 Australian artist, Mallrat, had a busy 2018 touring and captivating audiences while touring with Maggie Rogers in the US, opening for Post Malone and headlining festivals across Australia. Making a big impression during SXSW last year, The New York Times named her as one of 17 Acts That Stood Out At The Fest. Mallrat, nee Grace Shaw, has grown from her humble beginnings as a tween rapper in the suburbs of Brisbane, Australia and showed growth in her music with her second EP, In The Sky, that is noted for her refreshingly honest observations of day-to-day life, her relatable and confessional lyrics, and penchant for writing sticky melodies. Her newest single, “Nobody’s Home”, was released in February that had some unique origins- “This song started as a voice memo, recorded in a bathroom in Japan, about a year and a half ago,” Mallrat explained. “My friend was sleeping in the next room so I turned on the shower and sung really quietly so that she wouldn’t hear me recording. About six months later I met up with Basenji in Sydney and the song started to take shape.”