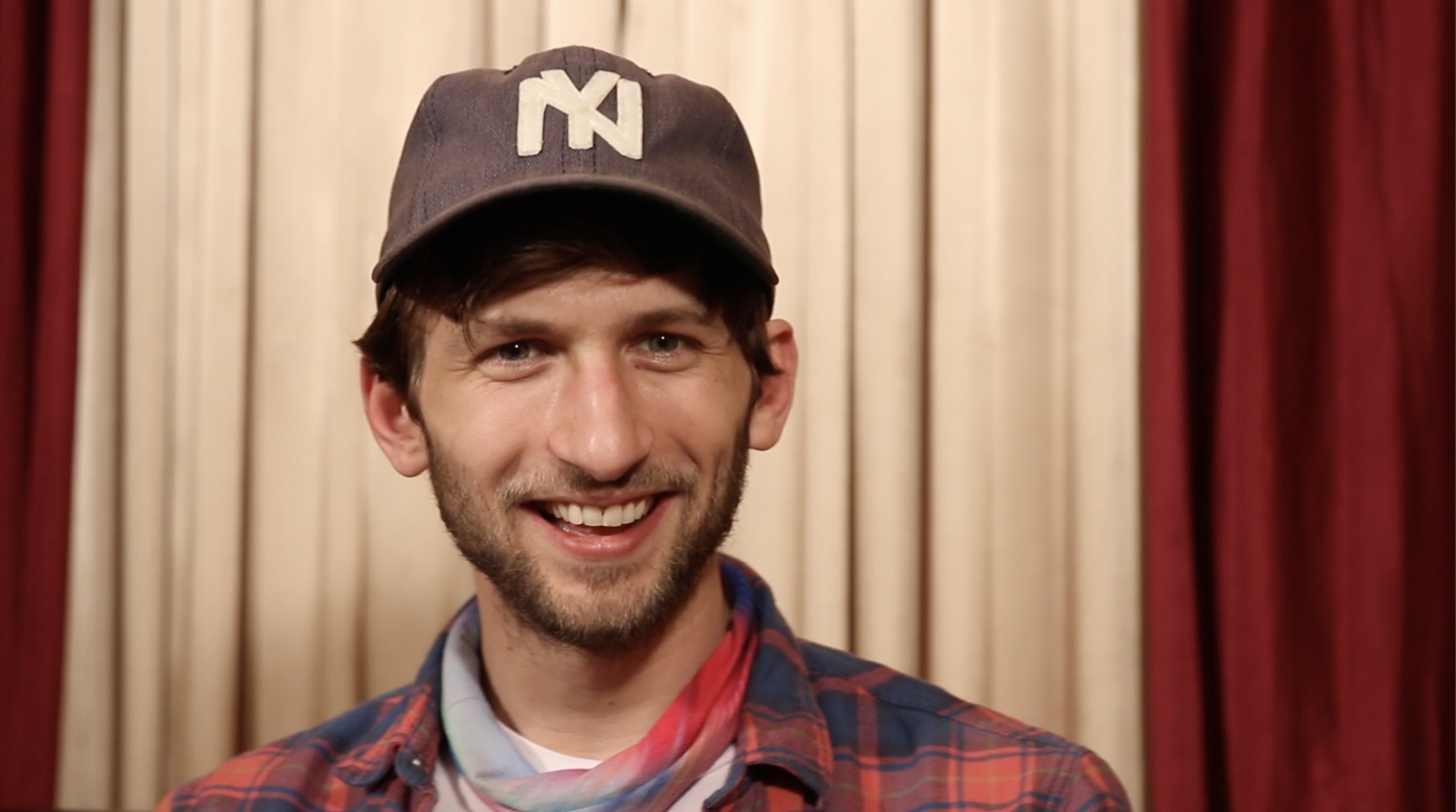 LA-based songwriter/producer Dexter Tortoriello AKA Houses has been getting much attention recently from the band’s current single “Fast Talk” that’s resonated on commercial radio. The track is one of four featured on the band’s latest EP, Drugstore Heaven, their first new material in nearly five years and was shaped by Tortoriello’s exploration of rave and drum-and-bass artists from the late ’90s. Though the new EP is Houses’ first release since the A Quiet Darkness LP, the past few years have been busy for Tortoriello with work as Dawn Golden (his producer project via Mad Decent), co-production/writing for Lil Yachty (“Forever Young”), Kali Uchis (“Melting”), Ryan Hemsworth, Martin Garrix, and others, in addition to a slate of high-profile remixes for the likes of Major Lazer, Kings of Leon, Odesza, and more. Drugstore Heaven marks an artistic shift for Tortoriello, as the material differs from previous heady concepts and focusing more on his own personal stories. “Fast Talk” is a personal story for Tortoriello, as he describes the song as a memorial to his friends from his days growing up in Chicago and dealing with drug addiction, as he stated, “I always felt like I was totally screwed, all the time. I didn’t think there was a way out for me.” Fortunately, he found a passion for music getting clean at 21 and had mentors who were musicians to embark on a new chapter and using music to cope with life.

B-Sides met up with Dexter Tortoriello to talk about the success of “Fast Talk”, dealing with his drug addictions during his younger days and plans for new music. Check out the interview: