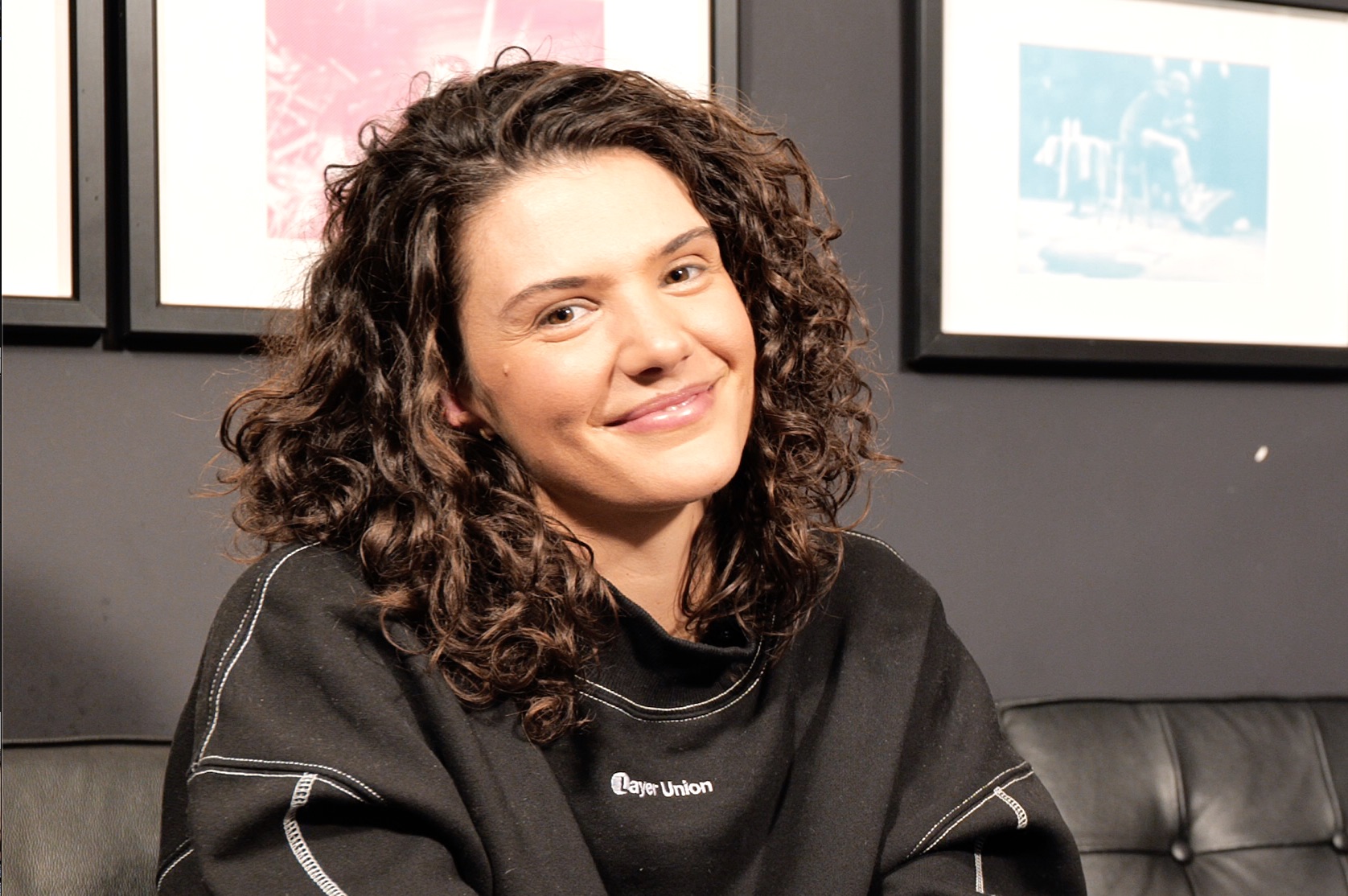 EVAN GIIA is not the typical electronic artist and performer. Classically trained as an opera singer since she was a child, the New England native graduated from the Berklee College of Music where she earned a degree in music business management while honing her singing skills. It wasn’t long until she gained the attention of ODESZA’s Foreign Family Collective, who signed her to their label and where she released three songs, highlighted by the single “Westworld” that’s garnered millions of streams online. Now signed to Astralwerks(Capitol), GIIA has released two singles under her new label including the most recent, “Switch Off”. In speaking of her growth and evolution, GIIA stated- “It’s cool to experiment. All my songs are different. It could be a ballad, rap, banger – it’s an arc.” A seasoned performer who shared the stage with Steven Tyler and his daughter Chelsea while in high school, Giia has emerged as an exciting and energetic live performer who’s performed at Firefly, Bonnaroo, and Coachella.

B-Sides caught up with EVAN GIIA at the start of her first headlining show at The Independent in San Francisco where she spoke with Pete Mar about her evolution from opera to electronic music, how she envisions her next phase and more. Check out the interview: