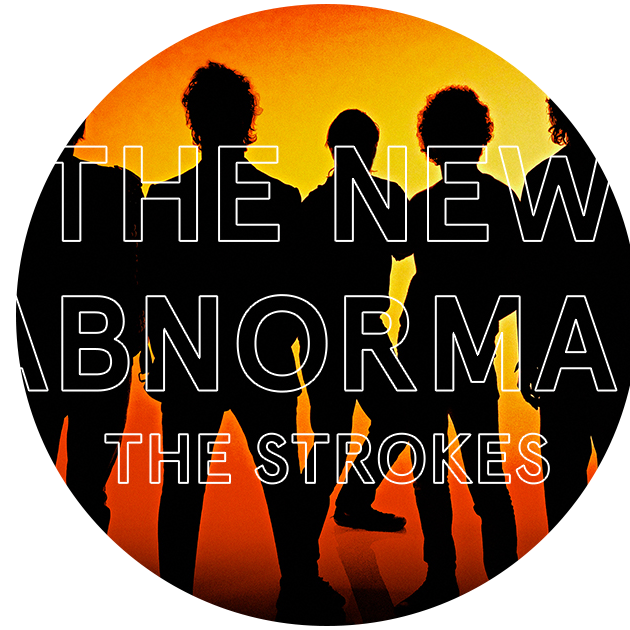 Ahead of the release of their upcoming sixth studio album The New Abnormal (RCA Records) out this Friday, The Strokes released their third single “Brooklyn Bridge To Chorus”. It’s been a steady roll-out of new music as The Strokes dropped “At the Door” and “Bad Decisions” in February. Their latest single features bouncy keys, an upbeat guitar, and is overdosed with synth-wave that’s reminiscent of “Tap Out” off their 2013 album Comedown Machine.  Purposely, The Strokes referenced the 80s decade in their lyrics: “And the 80s song, yeah how did it go?— And the 80s bands, where did they go?” The new wave sound is a welcome comeback as others have released songs inspired by the bygone era, as heard in The Weeknd’s ‘After Hours’. The Strokes have been teasing The New Abnormal with new songs in a few live performances as well. Their new project produced by Rick Rubin (Linkin Park, The Smashing Pumpkins, Adele) is The Strokes’ first album in seven years.

Brooklyn Bridge To Chorus The New Abnormal the strokes