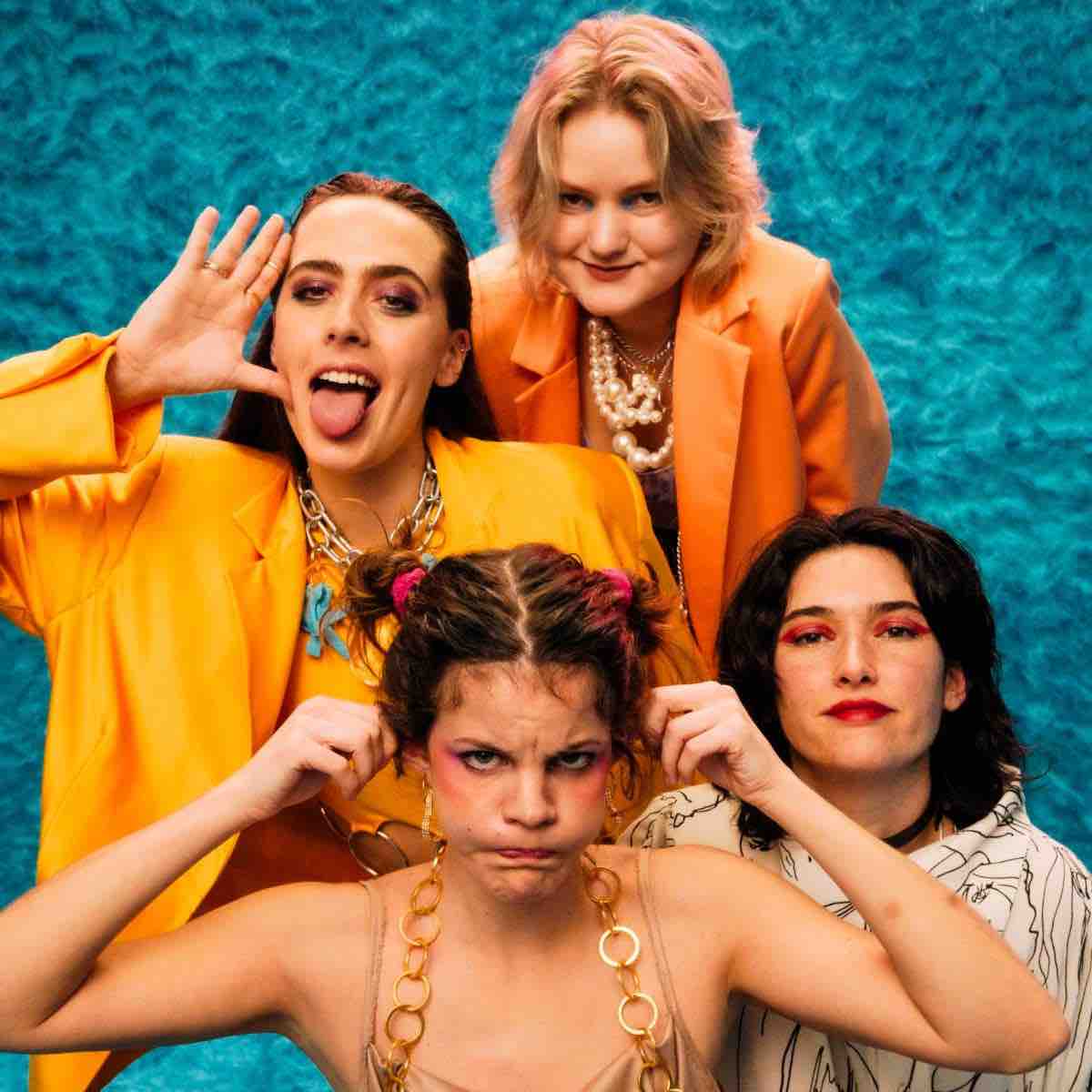 Building up on the anticipation of their forthcoming third studio album, ‘The Prettiest Curse’, Hinds have released the single “Just Like Kids (Miau)”. The song finds the band documenting some of the hideously sexist remarks they’ve endured over the years (e.g. “You’re always out of tune/And there’s no place there for you”), then fire back with the sheer force of their untamed joie de vivre. “Miau is a cocktail of all the comments and ‘advice’ we’ve had to listen to during all this years in the band. From random strangers, ‘friends,’ and industry.” the band describes; “Oh wait…the guy sitting next to you in the bus probably has an opinion too! If you wondered how does it feel to be a girl in a band, here you go.” The songs that they’ve released thus far sound bigger, bolder, and more complex than their previous work while maintaining their garage rock roots. “We have this incredible job, but it’s really transformed the way we live,” says Carlotta Cosials, explaining the album title. “We know we’re not going to stop, so we’ve decided to embrace it—to see this curse as something pretty.” ‘The Prettiest Curse’ is scheduled to be released on June 5th via Mom + Pop Records.